The Necessity of Grace 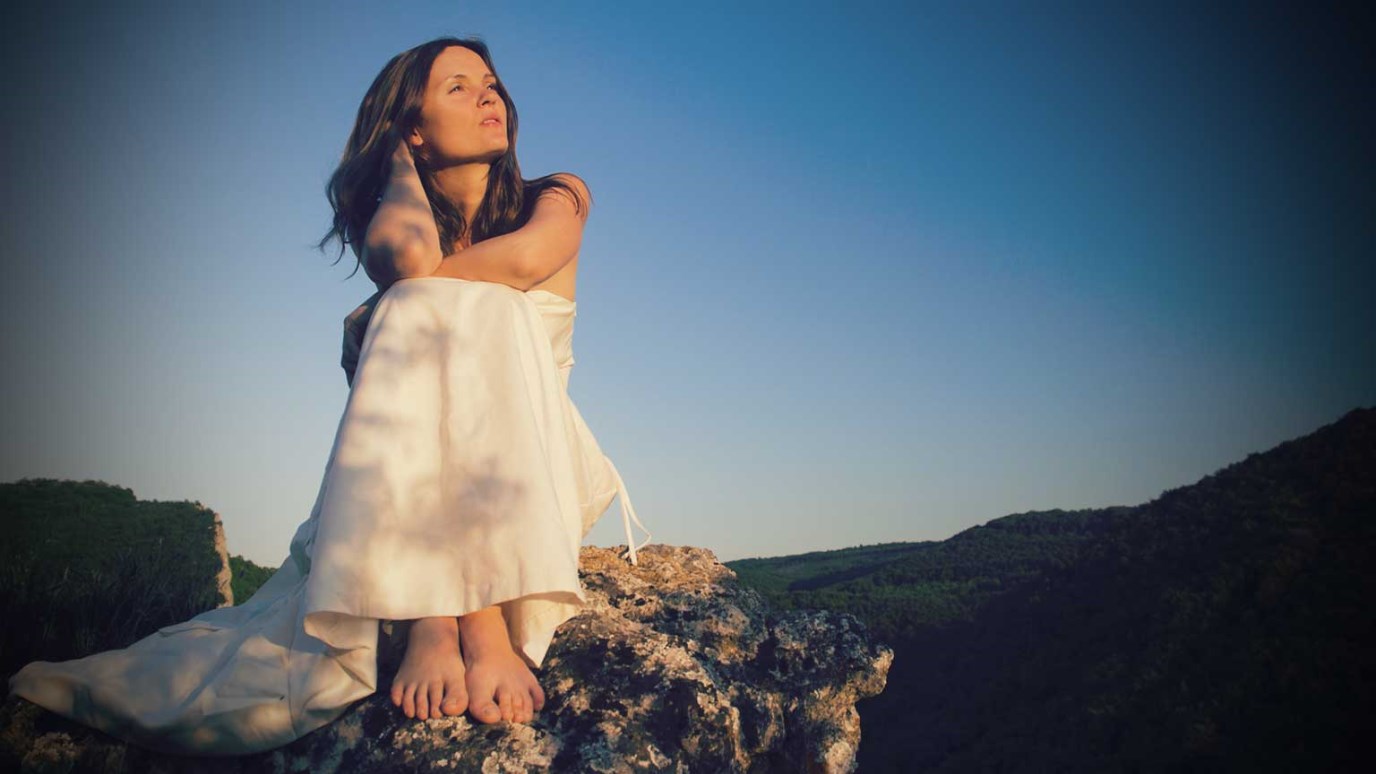 We could never do enough to pay the debt to an infinite God. That is why we are in need of grace. Dr. R.C. Sproul talks about the grace of God in comparison with the Islamic idea of salvation.

“She will bear a son, and you shall call his name Jesus, for he will save his people from their sins” (Matt. 1:21).

The failure of Muslims to see man as depraved results from their deficient conception of the character of God. In Islam, God is viewed as arbitrary and His commands are not based on His nature, which remains totally hidden from man. While disobeying God is considered sinful to Muslims, it is easier for them to view such violations as mere faults since the commands themselves do not reflect God’s nature. If sin does not necessarily violate God’s basic nature, it is harder to understand why it would be as grievous as it actually is.

Furthermore, Islamic theology defines sin as an outward act only; it does not consider motives, thoughts, and desires as sinful. This is far different from the teaching given to us by Jesus in the Sermon on the Mount (Matt. 5–7). For example, our Lord makes it clear that even if a person never commits the physical act of adultery, that person is guilty of sin as soon as he looks upon another with lustful intent (5:27–30). From a biblical perspective, acts of sin are not just physical acts; we sin whenever we indulge a thought or desire that is contrary to the law of God.

Islam does teach about the existence of heaven and hell, arguing that a person will enter into heaven if his good deeds outweigh his bad ones. Because mankind is basically good, all people have the ability to do enough good deeds and are not in need of any outside intervention for salvation. In fact, the idea that mankind is fallen and in need of grace for salvation is abhorrent to Islam. Thus, many Muslims view Christianity as a religion that makes men weak.

If God did not require perfection of us, then we could indeed be saved by doing more good than bad. But we must meet the standard of God’s holy character; therefore, even if we commit only one sin our entire life, we could never meet this standard. We could never do enough to pay the debt to an infinite God.

That is why we are in need of grace. And the Father, in His grace, sent His own Son to pay our debt. Jesus Christ manifested holiness perfectly, and His righteousness is imputed to us if we are in Him.

The Islamic idea of salvation is not all that different from most other religions. In Eastern thought, a person is reincarnated into a higher social status if his good deeds outweigh his bad. In popular movies and cartoons, it is the one who does many good deeds who ends up in heaven. Sadly, many professing Christians view salvation in the same way. Spend time today meditating on your need for Jesus’ righteousness, and thank Him for being perfect on your behalf.

Revelation: The Witness of the Word and of Men
Dennis Mock

All Is Ours
Dr. Bill Bright
Follow Us
Grow Daily with Unlimited Content
Uninterrupted Ad-Free Experience
Watch a Christian or Family Movie Every Month for Free
Early and Exclusive Access to Christian Resources
Feel the Heart of Worship with Weekly Worship Radio
Become a Member
No Thanks