The Necessity of Compassion in Leadership 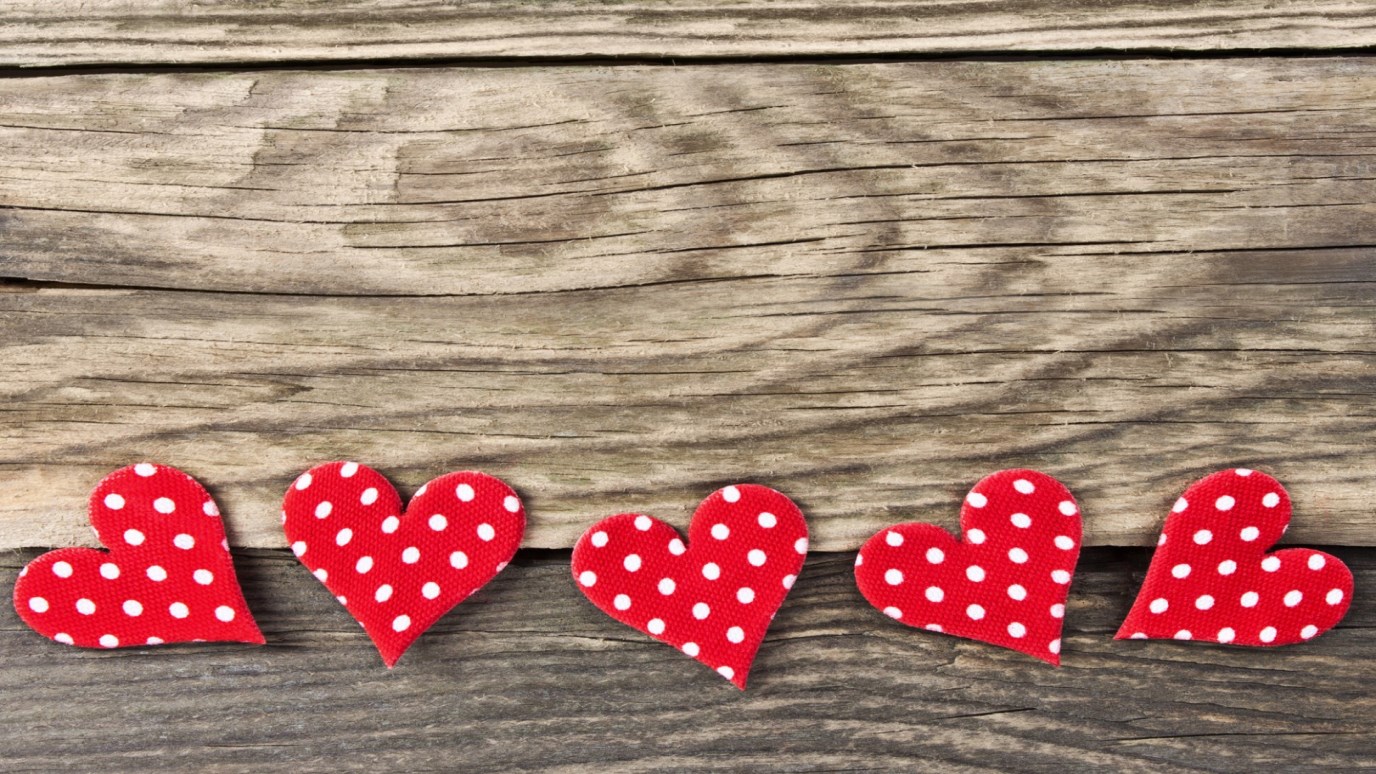 Jesus' ministry was marked by radical compassion. Leaders have amazing opportunities to exercise the same compassion to the “neighbors” who come to work with them every day.

Two thousand years ago, twelve leaders changed the world with hearts and hands filled with tangible compassion for the lost and least around them and around the world. Their impact was launched by the intentional modeling and training Jesus offered them. Rich Stearns believes it can happen again. Stearns, who was named president of Parker Brothers Games at the age of thirty-three and subsequently president and CEO of Lenox, Inc., understands the value of leveraging resources and strategic partnerships for a compelling vision of personal and corporate compassion.

“Imagine a world in which two billion Christians embrace the whole gospel, each doing a part to complete God’s stunning vision of a reclaimed and redeemed world, the kingdom of God among us” (Richard Stearns, The Hole in Our Gospel).  Stearns knows that leaders are the key to mobilizing millions. They are the key to mobilizing a few. He is committed to following the model that Jesus laid out for his twelve business leaders.

In his inaugural address, Jesus clearly outlined the theme of compassion for his three and half year term on earth: “…good news to the poor,” "freedom for prisoners,” and “release for the oppressed” (Luke 4:18-19). This was his press release for his mission. This press release however, did not mean that he was ready to release all his resources for this critical concern. For the next eighteen months Jesus modeled quietly and personally how to show compassion for individuals. Though there were many needs to be met, Jesus was not needs-driven, he was strategically-driven. He waited for a year and a half before he selected a team of twelve who could handle the resources and ramifications of corporate compassion efforts with the crowds. Throughout the scriptures Jesus was known for his compassion. He personally modeled it, he corporately multiplied it, and then he globally mandated it driven by a mantra to love God and love your neighbor (see Luke 10:27; Matthew 22:37-39).  As the training period came to a close, Jesus brought focus on the need for tangible compassion to his neighbors...those who were “nearby”. Who is our neighbor? How can we possibly determine what needs should be the focus of our compassion?

The answers are highlighted in the familiar story of the Good Samaritan.4 This story was communicated to a business leader who was quite religious. Convinced he was a loving person, he wanted Jesus to confirm and praise his compassion. So Jesus shared a story that provided a barometer of neighbor-love. It was a story that brought back the lessons of relational diversity that he had modeled at the beginning of their journey together. The focus was not on the one receiving compassion but who would offer the compassion. They were not in Samaria but a Samaritan was highlighted.

How invigorating it would be to serve with others who may not have common skin or background but they have a “common-passion” for the poor, the prisoners or the orphans. Jesus of course did not meet every need that was presented to him, yet he was always alert, and often proactive to weigh opportunities to serve based on the fulfilling of his personal and corporate missions. Whether they were Jews or Gentiles, individuals or the multitudes, the religious or irreligious, those on the city curb or those in the rural countryside, Jesus seemed to measure how well he was loving God by asking “did I love those whom he brought nearby me today?... and “is this opportunity creating a deep emotional response in me because it aligns with my mission”?

As in the story of the Good Samaritan, Jesus had the same emotional response as he walked through some villages and towns. It was the deepest emotional term for compassion that could be used. In today’s nomenclature the term would be translated—“to spill my guts”. As he surveyed the condition of the people in the towns and villages he wept. He declared through his tears, “these people are like sheep that are harassed and have no direction.” Sheep were totally dependent on the leadership of the shepherd. Leadership was a shepherd’s primary role and when the sheep wandered away, the shepherd was to guide them toward green pastures. The sheep were dependent on the shepherd for the opportunity and direction to find food and shelter. Jesus knew that what people needed then, and still need today, are compassionate leaders who will provide selfless direction for the people near them.

There is however no greater compassion than what He demonstrated during the final weeks of His life that led to a cross. When Jesus took His team to overlook the city of Jerusalem they saw a city like most…people from various ethnic backgrounds, with different financial capacities, representing several religious faiths and a couple of political loyalties. As Jesus reflected on the city, He became an “emotional mess.” This is not the lasting impression that most leaders wish to leave on their followers. But Jesus was leading his team down the final phrase of leadership development when the final memories are often treasured. Why was Jesus so emotional? He saw a city that needed compassionate leadership. Throughout his life, Jesus had made annual trips to Jerusalem to attend festivals and celebrations; yet this trip was like no other. It was near the end of his life’s journey and he knew his time was coming to a close. Like leaders do in times of succession and transition, he sought to drive home a core value: people. He was moving with laser focus toward a city where multitudes of people lived. And yet several days later he shares the same emotion for individuals by stating with conviction that when you demonstrate compassion “for one of the least of these” you do it for me.

Today, leaders have amazing opportunities to exercise compassion to the “neighbors” who come to work with them every day. Leaders may see compassion as an inconvenient necessity, but for Jesus, compassion was embedded in His character. As a Christian in a leadership position you may wish you to be more like Jesus in his compassion for “the lost and the least.” A leader like you once had the opportunity to meet Mother Theresa and asked her, “How did God call you to serve the poor?” She replied by saying, “I was not called to serve the poor, rather I was called to serve Jesus and he lead me here.” Serve Jesus wherever you are and he will lead you to places that need your compassion, your prayer, to serve with those who are great examples of being a “Good Samaritan.” Jesus’ business was the people business.