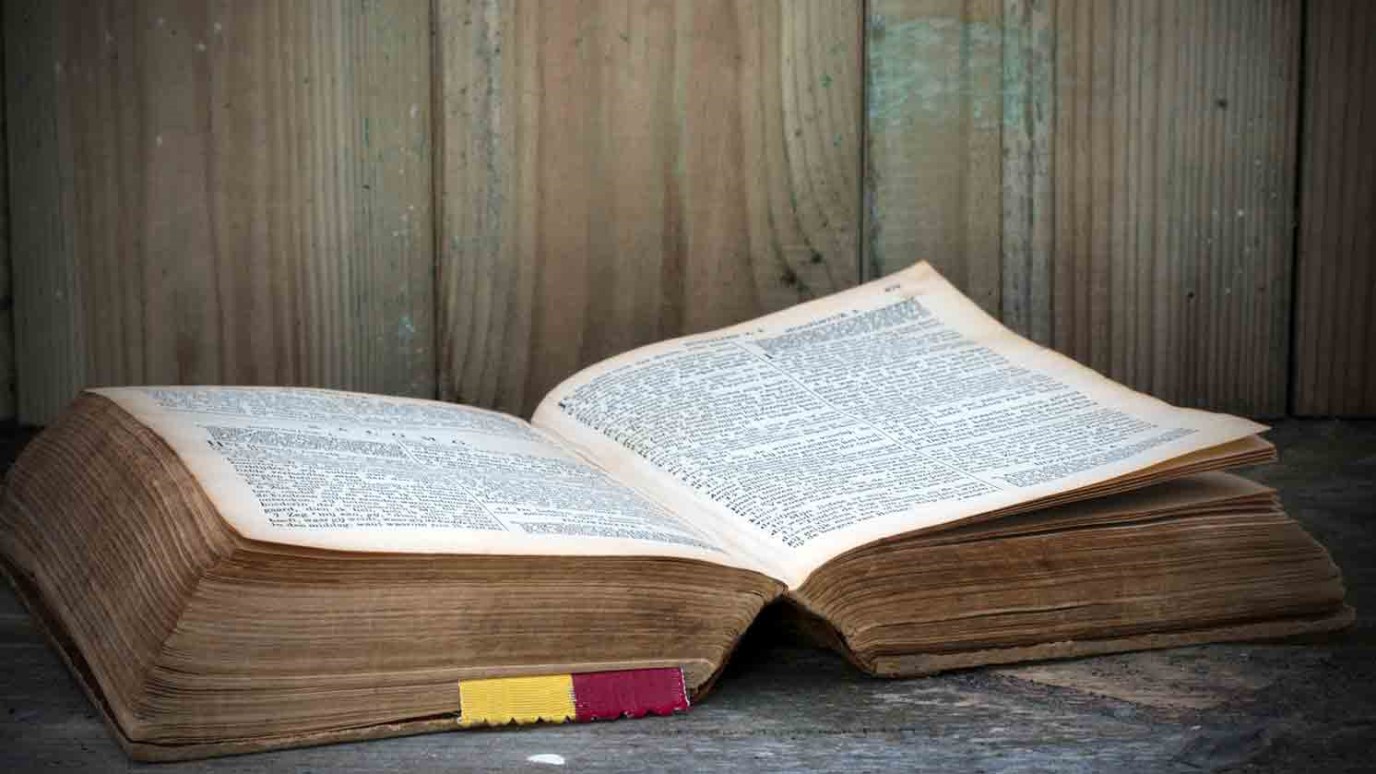 In Mark 6, Jesus returns to his hometown of Nazareth (6:1– 6). We can well realize that though He loved His people and wanted to see them again, He wanted to give the village a second chance. The last time He had spoken there, they had tried to kill Him, though here, more than any place, He should have been accepted.

He had lived there for thirty years; people knew Him and His family. Joseph was now dead, and Jesus had become the carpenter of the village. Jesus had lived there among them and they had seen a perfect, blameless life.

But it was all lost on them. They were blinded because of what they were in themselves. Jesus had eaten with them, drunk with them, dressed like them, had been—for all intents and purposes— one of them. They simply could not believe that one who was so much like them could be so different from them. It was as in the days of John the Baptist, when he said, “Among you stands one whom you do not know” (John 1:26). And, as in John 1:10, “He was in the world and the world was made through Him, yet the world knew Him not.” Here, those who knew Him best were deeply offended by Him.

Now take note of the fact that Jesus avoided display. He did not perform any ostentatious miracles. There was no parade of power. He waited until the Sabbath. He did not disregard their usual time and place of worship. All who heard Him this time would remember vividly the violent outcry at His last visit (Luke 4:16-30). This time there is a calmer state of mind, but one that is nonetheless bitter. What Mark records is their acceptance of two facts about Jesus—the fact of His wisdom and the fact of His power (6:2). There were only two sources of such wisdom and power. They refused to believe that He was from God, so they were forced to believe that He was from the devil.

There is nothing in this that need surprise us. It is terribly true that in matters of faith, even more than in any other sphere, familiarity breeds contempt. Jesus’ presence among them in His lowly humanity was a positive hindrance to their seeing His true nature. Only renewed souls and washed eyes could see Jesus as He really was. Even those who were nearest Him saw Him more clearly when they saw Him no more. Let us not be too hard on these Nazarenes, but recognize our own likeness in them.

And let us recognize too how awful is the sin of unbelief. Mark says two powerful things in verses 5 and 6: “He could do no mighty work there” and “He marveled because of their unbelief.” The first shows that unbelief has the power to rob us of the highest blessings. The second shows that unbelief is so unreasonable that even the Son of God regards it with surprise.

If Jesus’ inability to perform miracles under these circumstances does not fit your concept of the nature of Christ, you need to change your concept of Christ. The Word of God is plain. We’re faced here with the mystery of the incarnation. Jesus is God, and yet there are certain ways in which He limited Himself while on earth. I think as we look at it more closely, we can understand why.

It is very interesting to note that only twice in all of the four gospels does it say that Jesus marveled. The other instance is recorded in Matthew 8:10, when the Roman centurion asked Jesus to come and heal his servant. Jesus said, “I will come and heal him.” The centurion said, in effect, “Oh, don’t trouble Yourself to come. I’m a man under authority and I have the habit of saying to this man, ‘Go,’ and he goes, and to this man, ‘Come,’ and he comes; so all that I ask is that You just speak the word, and my servant will be healed.” When Jesus heard this, “He marveled, and said to those who followed Him, ‘Truly, I say to you, not even in Israel have I found such faith.’ Jesus was marveling at the faith in a man with no Jewish background; in our text in Mark, He marvels at the absence of faith in the hearts of those who should have had the most.

When we read that Jesus could do no mighty works there because of their unbelief, it does not mean that people’s unbelief is greater than God’s power. God is omnipotent, but He always works according to the laws of His own being and the laws of His attributes. Christ had all power, but He would not force His blessings on those who did not wish to receive them. Whenever the Lord did any work on this earth, it was accomplished through His love and His power. Every act that the Lord Jesus performed sprang from His inner nature. Jesus never performed His greatest miracles in front of His enemies. He did not raise Lazarus from the dead in front of the Pharisees, but among those who most loved Him. Where the heart moved toward Him, He answered that movement with heart going forth to heart.

Praying with Faith
Dr. Charles Stanley
Follow Us
Grow Daily with Unlimited Content
Uninterrupted Ad-Free Experience
Watch a Christian or Family Movie Every Month for Free
Early and Exclusive Access to Christian Resources
Feel the Heart of Worship with Weekly Worship Radio
Become a Member
No Thanks