The Natures of Christ 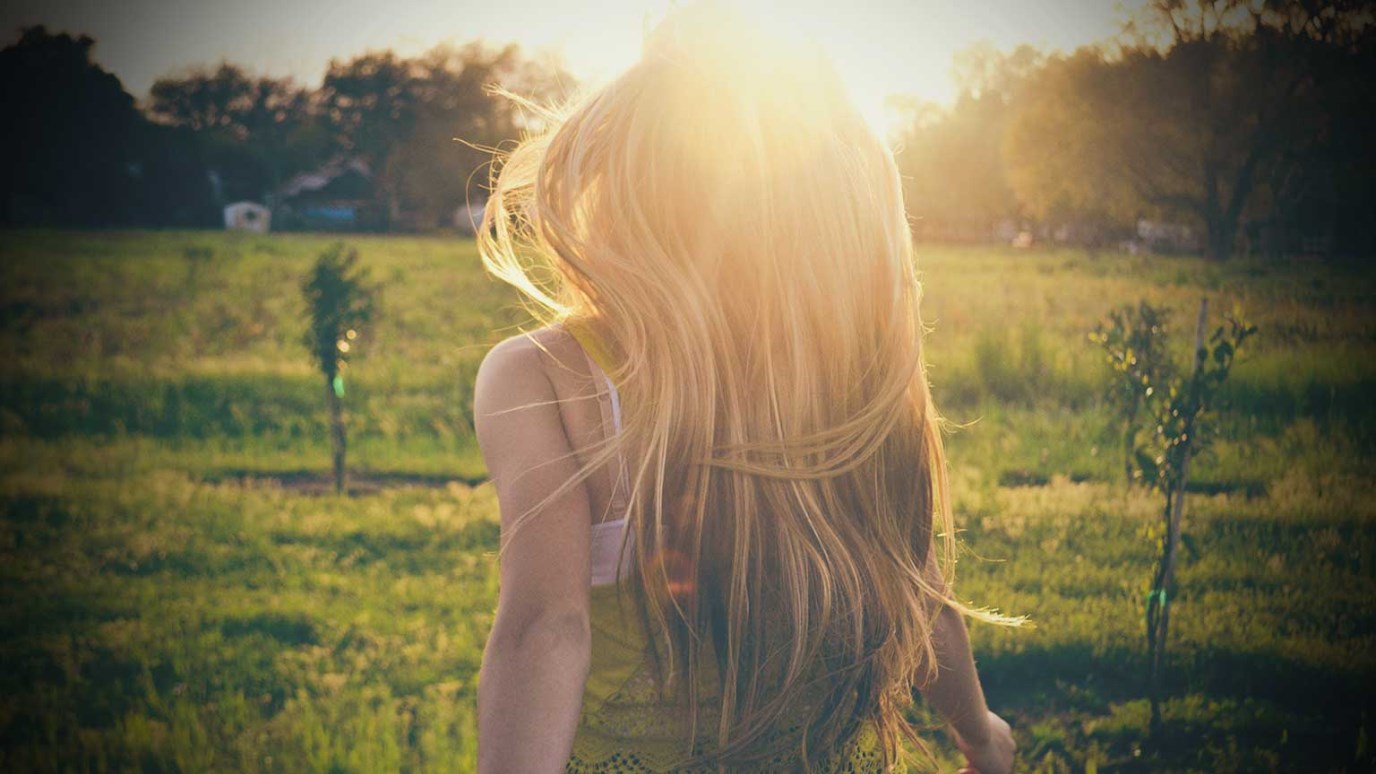 Why is the incarnation one of the greatest mysteries of the faith—something nearly impossible to describe without falling into error?

“And the Word became flesh and dwelt among us, and we have seen his glory, glory as of the only Son from the Father, full of grace and truth” (v. 14).  - John 1:14
Roman Catholics and Lutherans believe that Christ is physically present in the elements of the Lord’s Supper. Roman Catholics teach transubstantiation — the bread and the wine become the physical body and blood of Jesus. The Lutheran position, sometimes called consubstantiation, is similar, but different — Jesus’ physical body is present in, with, and under the elements of the sacrament. Yet both positions make a basic christological mistake.

Explaining this requires a brief look at the Christology of the Council of Chalcedon, called in AD 451 to defend the orthodox view of the person of Christ. The council sought to answer the question: What happened when the Son of God became incarnate? Chalcedon could not give an exhaustive explanation, but the church universal has affirmed its conclusions ever since.

Based on texts like John 1:1–14, Chalcedon said Christ is truly human and truly divine. He possesses all that is essential to humanity and all that is essential to deity. Jesus is sinless, of course, but like Adam before the fall, that does not make Christ less than human. The council also said Jesus is one person with two natures: one human and one divine. These two natures are united without mixture, confusion, separation, or division. We distinguish, without separating, our Lord’s human nature from His divine nature. My body and spirit can be distinguished, but they will be seperated if I die. Separating our Savior’s two natures means that we no longer have the God-man, Jesus Christ.

Each nature retains its own properties in the incarnation; the human nature remains human, and the divine nature remains divine. Human beings are spatially limited; our physical bodies can only be in one place at a time. For Jesus to be physically present across the globe every time Christians celebrate the Lord’s Supper, as in transubstantiation and consubstantiation, His body must be in more than one place at the same time. This takes away the spatial limitations of our Lord’s human nature and hence, an essential part of His humanity as well. Therefore, neither transubstantiation nor consubstantiation do the best job in understanding Christ’s presence in the sacrament.

Note that the incarnation is one of the greatest mysteries of the faith, something that is nearly impossible to describe without falling into error. We do know that God the Son became man and thus experienced hunger, joy, sorrow, and so on. Let us be grateful that our Lord is not completely removed from us; He is empathetic, yet without sin (Heb. 4:15).