The Nature of the Church 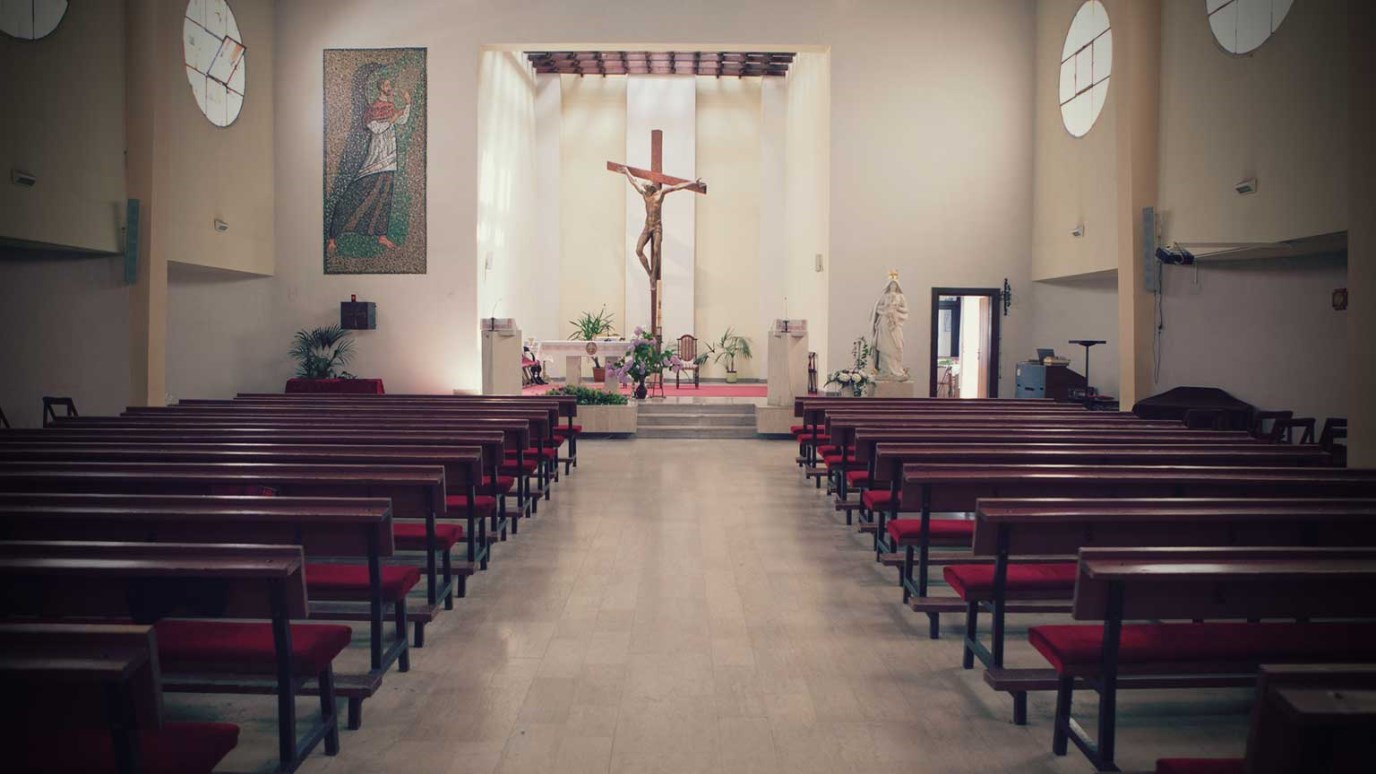 The greatest of all worldly conflicts occurs in, around, and through the church. Do not be one of those believers who has abandoned the church because of problems.

The Greek word translated “church” is ekklesia. The root meaning of this Greek term is “call out,” implying that the church is a “called-out assembly.” The Hebrew terms that lie in back of the biblical use of this word are qahal, which means an assembly, and ‘edah, which means an organization. When the assembly (qahal) came together, it was not an amorphous mass of people but an organized body politic (‘edah).

The idea that the church is called out, or called into being, has an extensive foundation in the Bible. When we read Genesis 1, we find that God called the entire world and everything in it into existence by His word, as we read repeatedly, “and God said.” Throughout the Old Testament we find God appearing to various people either in His glory or through His prophets and calling them to His service. Indeed, we rightly say that every person has a calling in life, a vocation (from the Latin vocare, “to call”).

Consequently, we should recognize that it is God who has given each of us the gifts, inclinations, and opportunities to exercise the callings He has given us.

In one sense, the church has existed from mankind’s beginning, first in the Garden, and later when men called on the name of the Lord (Genesis 4:26). The church, however, only existed in a provisional way during the Old Testament. The Lord and Savior of the church had not yet done His work. The Spirit had not yet been publicly poured out to create the church as the mighty engine of God’s operation in history.

God officially meets with His people in the church, ministering to them in special ways through the official preaching of the Word, the sacraments, and the “one-anothering” of the assembly. However, because Satan knows that the church is God’s bride, and he attacks her with all his evil might, as he did in the Garden at the beginning. Thus, the greatest of all worldly conflicts occurs in, around, and through the church, surpassing even the political and social battles against which we also must struggle.

The New Testament shows that it is in the local assembly of the faithful that the great issues of life are fought out. Do not be one of those believers who has abandoned the church because she has “problems.” Realize instead that she will be the locus of such strife, while at the same time being God’s agent of promoting peace.

Teach Them to Obey
Today

Finish: Sustained
Dale Beaver
Follow Us
Grow Daily with Unlimited Content
Uninterrupted Ad-Free Experience
Watch a Christian or Family Movie Every Month for Free
Early and Exclusive Access to Christian Resources
Feel the Heart of Worship with Weekly Worship Radio
Become a Member
No Thanks