The Nature of Strength 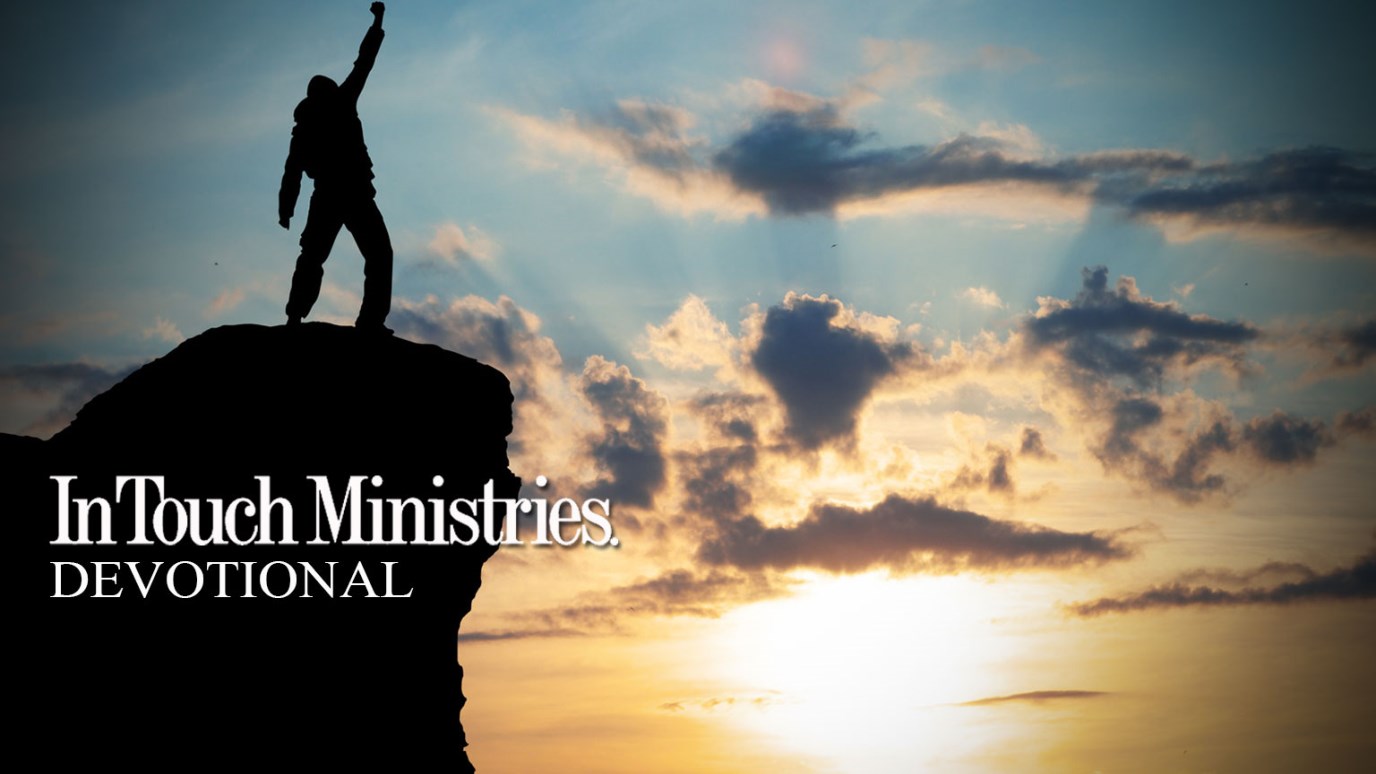 God has supplied a mighty weapon to those who serve Him—His Son’s strength. God wants Christian soldiers to be armed with the Savior’s might so they can confront life’s difficulties.

The moment a person receives Christ as Savior, he or she enters a battle. The Enemy is determined to destroy believers’ testimonies. But God has supplied a mighty weapon to those who serve Him—His Son’s strength flowing through their life.

Christ’s power is supreme. Satan, with all his demonic force, can’t throw anything our way to match Jesus’ supernatural strength. Even so, temptations and trials expose weaknesses when most would prefer to appear strong. That is one reason human nature rebels against hardship and tries to avoid it.

God wants Christian soldiers to be armed with the Savior’s might so they can confront life’s difficulties. He promises us strength only when we set down pride and accept that we are too weak for battle (2 Cor. 12:9). And Jesus’ power is available to every believer right now—a gift from the Commander so that His followers can endure conflicts victoriously.

The world encourages keeping up the appearance of handling one’s own problems. So Christian soldiers’ marching orders probably seem quite strange to onlookers. However, arrogance does not bring blessing; rather, it causes confusion, distance from the Lord, and ultimately failure. If we want to be victorious, then we must not follow the worldly strategy of facing the enemy alone.

Until our life is over or Jesus Christ returns, we are locked in a battle with Satan. But we have nothing to fear. When we are totally dependent upon the Lord for His strength, we are filled with supernatural energy and endurance.

What Does the Bible Say About Coping with a Terminal Illness?
GotQuestions.org

Rise Above the Noise, Rise Above with Trust
Central Christian Church
Follow Us
Grow Daily with Unlimited Content
Uninterrupted Ad-Free Experience
Watch a Christian or Family Movie Every Month for Free
Early and Exclusive Access to Christian Resources
Feel the Heart of Worship with Weekly Worship Radio
Become a Member
No Thanks