The Nature and Work of Satan and Demons 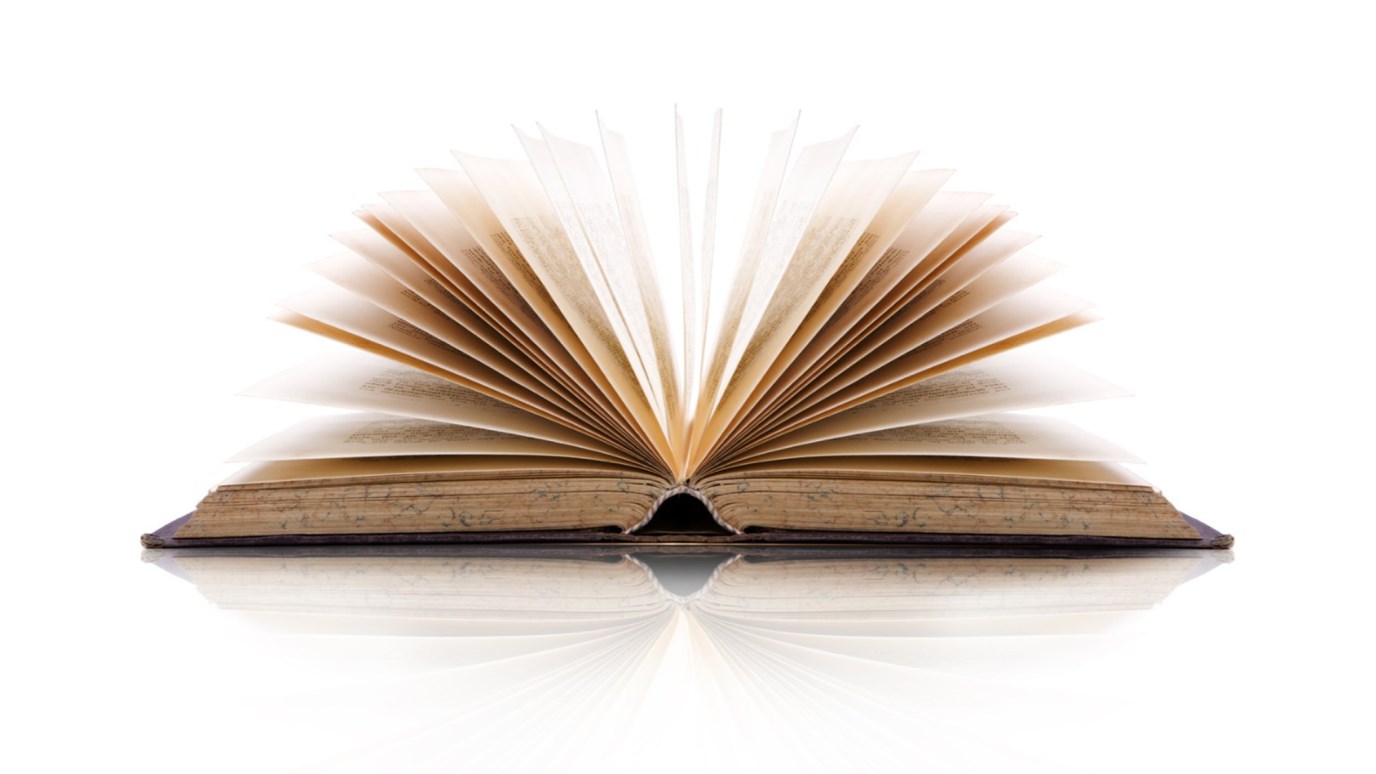 Ken Boa shares Old and New Testament references that acknowledge the existence of Satan and of demons.

The Nature and Work of Satan

Both the Old and New Testaments repeatedly acknowledge the existence of Satan. Scripture teaches that he is a personal being who possesses intellect, emotion, and will (Zechariah 3:1-2; Luke 4:1-13; 2 Corinthians 11:3; Revelation 20:7-8). He was created by God as an angel (Isaiah 14:12-13; Matthew 25:41; Revelation 12:9), and as “the anointed cherub,” he was originally perfect in beauty and blameless in his ways until his rebellion against God (Ezekiel 28:12-15). He is evidently the most powerful creature God ever made (Jude 9). His heart was lifted up because of his beauty; his splendor corrupted his wisdom, and he raised himself up against God in an act of titanic self-assertion (Ezekiel 28:16-17; Isaiah 14:12-15 [while these prophetic passages refer to historical characters, it appears that the poetry also uses these figures to allude to a cosmic dimension of spiritual evil]).

Because of his rebellion, Satan’s character was completely distorted, and he became a powerful force of evil in the universe. He has dominion over a vast army of fallen angels and rules over the world system. His titles and names reveal his position, power, and practices.

The Nature and Work of Demons

Like Satan, demons are personal beings; they are not superstitions, impersonal forces, or psychological states. They have intelligence (Mark 1:23-24; Luke 8:27-33), emotion (Luke 8:28; James 2:19), and volition (Matthew 12:44; Luke 8:32). They differ in rank and power (Ephesians 6:12) and also in degree of wickedness (Matthew 12:45). Some demons appear to produce foolishness and nonsense; others seek to degrade and destroy.

Is Our Foundation for Life the Right One?
Josh McDowell

Hayek and The Road to Serfdom
Probe Ministries

Who's in Charge: Law or Grace?
Bob Coy
Follow Us
Grow Daily with Unlimited Content
Uninterrupted Ad-Free Experience
Watch a Christian or Family Movie Every Month for Free
Early and Exclusive Access to Christian Resources
Feel the Heart of Worship with Weekly Worship Radio
Become a Member
No Thanks