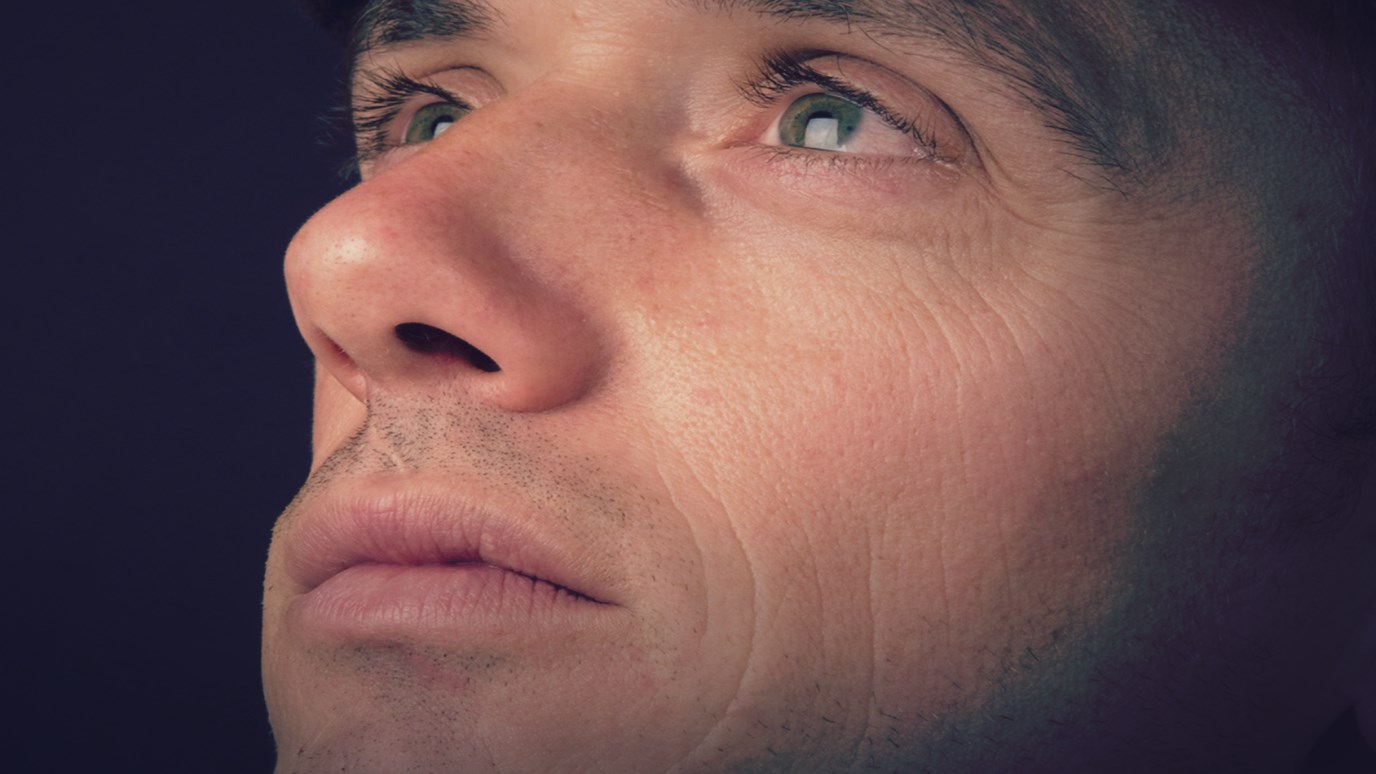 Peter purposed (and promised) to follow Jesus to death and beyond, but when Peter refused to acknowledge Jesus, he eventually denied him. It is impossible to remain neutral...and Peter tried. He moved in a matter of minutes from “I do not know what you are talking about” to “I do not know the man.”

The natural end of neutrality is denial. Trapped in a dark courtyard and confronted by servants with the charge of being a Jesus-follower, the man who had sliced off the ear of a soldier turned to Jello. He did not flee with the rest of the apostles, but he did not claim his Lord, either. Instead, he tried to dodge the questions, hide his accent, and keep his face away from the light. But when push came to shove, Peter denied Jesus three times. His neutrality quickly turned to denial.

And again he denied it with an oath, “I do not know the man.”

Is Your Soul a Well-Watered Garden?
FaithWriters.com