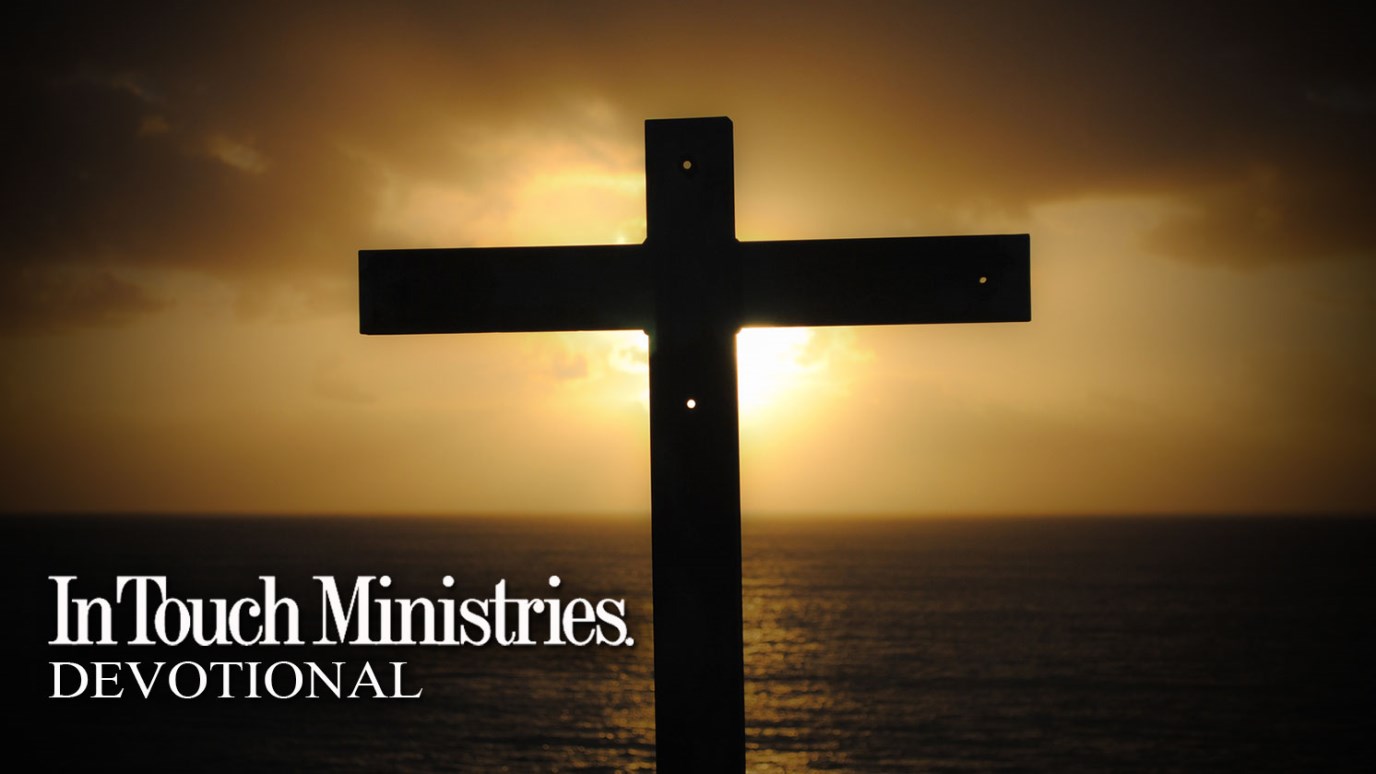 In Bible times, naming a child was a major event for a Hebrew family. The household took great pains in selecting a name, sometimes choosing one that had personal meaning for the parents. An example of this is Leah—she chose to call her fourth child Judah, saying, “This time I will praise the Lord” (Gen. 29:35). Occasionally, a perceived or desired personality trait would determine what a baby was called. Genesis 25:26 shows this to be the case with Jacob (“one who supplants”).

Frequently, the name given at birth would symbolize to others who that person was. In the ancient world, this was intentional. Even today people subconsciously associate character traits and experiences with names. We all hope that when others hear ours called, they will have good things come to mind rather than a sense of dread!

Mary and Joseph had a far different experience from that of other Jewish parents. Instead of choosing the name themselves, an angel told them what their child would be called (Matt. 1:21). The heavenly Father selected His Son’s earthly name to represent His purpose in coming. A day will come when the very mention of Jesus will cause every knee to bow and every tongue to confess that He is Lord (Phil. 2:10).

The Hebrew form of Jesus means “salvation” or “He saves.” Christ is called many things throughout Scripture: Lord, Immanuel, Teacher, Messiah, etc. But His given name tells His story. He came to save the world from sin. No wonder God gave Him a name above all names!

We Were Dead
Walk Thru the Bible

The Sheep and the Goats
Dr. R.C. Sproul

All About the Father's Business
Gary McSpadden

The Cost of Our Salvation
Dr. Charles Stanley