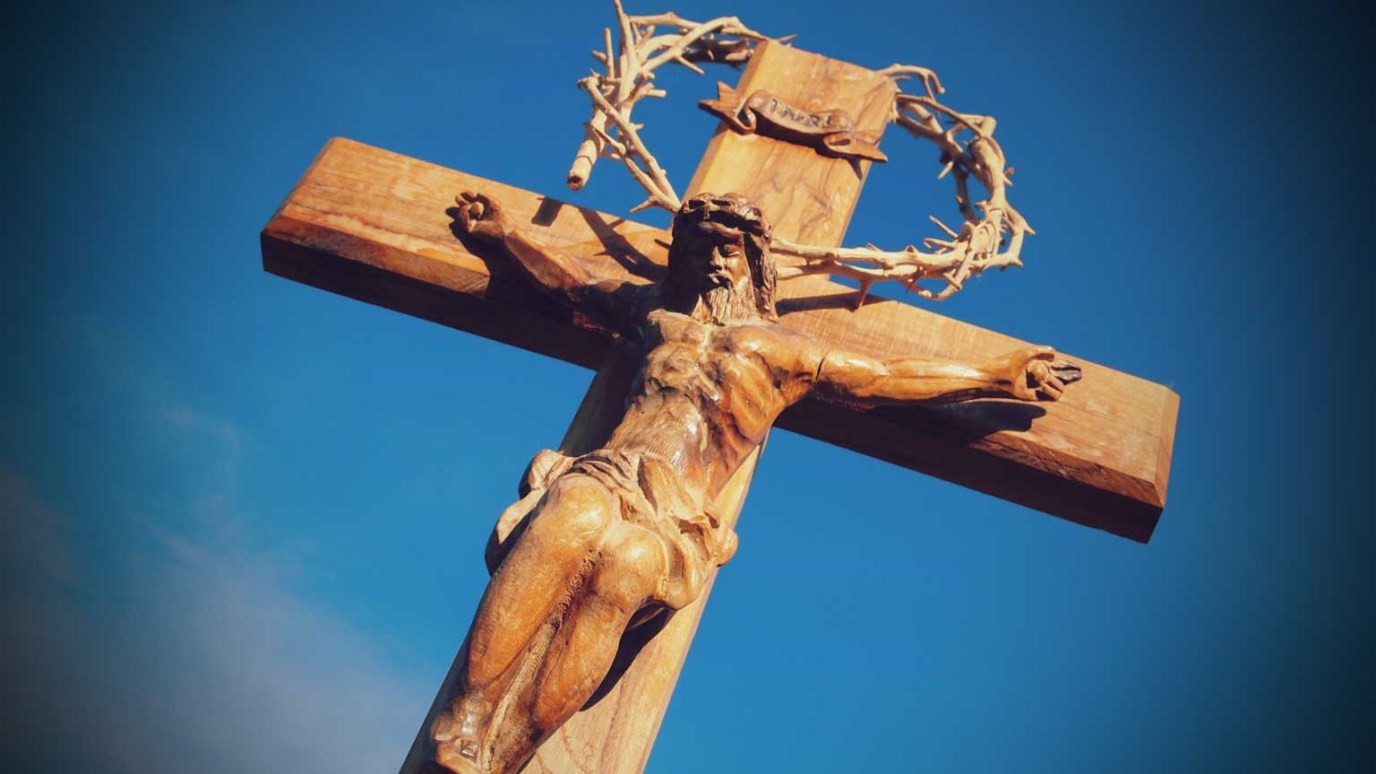 Jesus Christ is Prophet, Priest, and King. His ministry is superior to all others, and His name is above all names. Praise God for creating, sustaining, and securing life by His own power.

“He is the radiance of the glory of God and the exact imprint of his nature, and he upholds the universe by the word of his power” (Heb. 1:3).

Having explained the manner in which God has spoken in “these last days,” the author of Hebrews further describes the one who was appointed the Heir of all things. Observing the author’s description of the person in whom God proclaimed His revelation, John Owen suggests that there are three components: who He is, what He does, and the consequence of the two.

The first portion of the author’s description identifies the Son as “the radiance of the glory of God.” Such a description certainly would have reminded the Hebrews of the old covenant. The author “alludes to something the people were familiar with as a type under the Old Testament, in the great mystery of the manifestation of the glory of God to them in and through the Son. The ark, which was the most signal representation of the presence of God among them, was called “his glory,” Owen writes. Also in verse 3, the Son is referred to as “the exact imprint” of God’s nature. The Son is not a reflection of God, nor is He similar in substance; rather, He is the exact representation of God’s being. In His earthly ministry, Jesus said to Philip: “Whoever has seen me has seen the Father. …Do you not believe that I am in the Father and the Father is in me?” (John 14:9–10).

The second component of the author’s description identifies what the Son does: “he upholds the universe by the word of his power.” Not only is He the one through whom the world was created, but He is also the Sustainer of the universe. He upholds creation, Owen writes, “from sinking into its original confusion and nothingness.” Yet, the author of Hebrews is not finished describing the work of the Son — He has accomplished that which only He could accomplish — the purification of sins. He has made atonement for sin and has consequently “sat down at the right hand of the majesty on high.” It is for these reasons that the author can rightly say that the Son is superior to angels having inherited a much more excellent name than theirs.

Jesus Christ is Prophet, Priest, and King. He has accomplished His sacrificial work of purification and continues to sustain the universe while seated at the right hand of the Majesty on high. His ministry is superior to all others, and His name is above all names. Praise God for creating, sustaining, and securing life by His own power.

Empowered By The Spirit To Follow Jesus
Mark Driscoll

The Lord's Prayer, Part Three
Dr. Donald Barnhouse
Follow Us
Grow Daily with Unlimited Content
Uninterrupted Ad-Free Experience
Watch a Christian or Family Movie Every Month for Free
Early and Exclusive Access to Christian Resources
Feel the Heart of Worship with Weekly Worship Radio
Become a Member
No Thanks