The Myths About Choosing Your Spouse 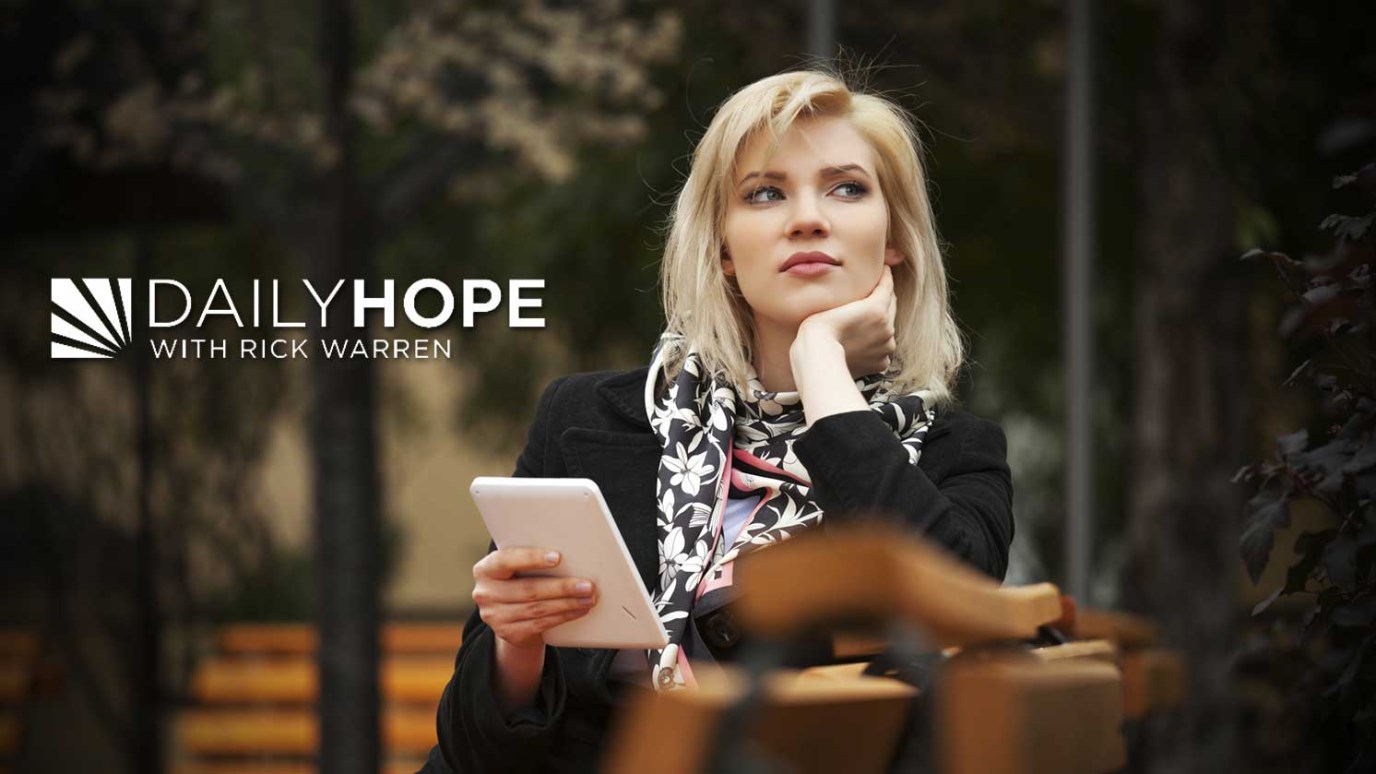 If you want a successful marriage, then you should listen to what God has to say about the kind of person you should marry.

“The righteous choose their friends carefully” (Proverbs 12:26a NIV).

If you’re supposed to choose your friends carefully, you should be even more careful about who’s going to be your life partner. Notice it is a choice. God doesn’t do this for you. God says you make the choice.

God leads us, God guides us, and God gives us guidelines. But ultimately, it’s your choice.

However, many people believe the myth that there is only one right person for them.

That’s very romantic, but it’s just not true. It’s also not biblical. And it’s not even logical! If there were only one right person for everybody in the world, it would only take one person to make a wrong decision and break the chain for everybody else.

Let’s say I was supposed to marry a woman named Susan. Instead, I marry Kay. Then all of a sudden, it upsets the apple cart for everybody else on the entire planet! It is a total myth. It’s romantic, but it’s a myth.

Let me stop here and make sure you understand one aspect of God’s grace: if you’re married already, God is at work in your marriage. There’s no use arguing you married the wrong person. God will use your marriage to help you grow closer to him. And, if you’re single, engaged, separated or divorced, God is at work in your life and relationships too. His grace is always available, and he loves you unconditionally. You have a future of hope.

Now there’s another myth that many people believe: Love alone is reason enough to marry.

I talk to people all the time who are getting married, and some couples I caution. For instance, there may be huge family issues that they’re bringing into the marriage. There may be maturity issues or a gap between them in their commitment to Jesus. They may not have the same values and goals. Yet, they “love each other …”

Just because you love someone does not mean you should marry that person.

God doesn’t tell you who to marry. But he does give you a description of the kind of person that he desires for you to marry. And, if you’re married — regardless of who you married — God is at work, even it you can’t see it now.

When You're Lonely, God Is with You
Pastor Rick Warren
Follow Us
Grow Daily with Unlimited Content
Uninterrupted Ad-Free Experience
Watch a Christian or Family Movie Every Month for Free
Early and Exclusive Access to Christian Resources
Feel the Heart of Worship with Weekly Worship Radio
Become a Member
No Thanks