The Myth of the Hard Master 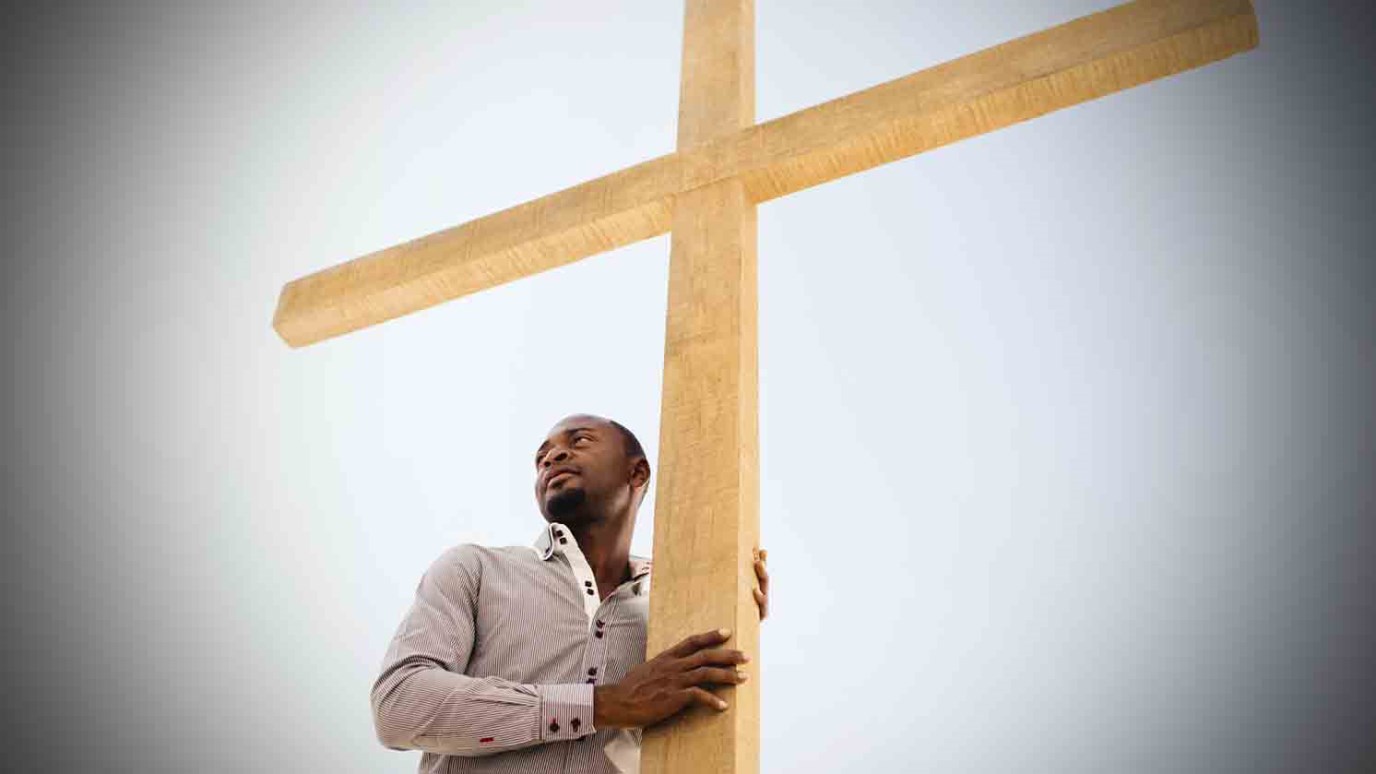 God is far more generous than most people give Him credit for being, and He is more than a master. He is also a father and a friend.

A character in one of Jesus’ parables perceived his boss as a hard master, and it caused the servant to play it safe with the gifts he had been given. The master represented God, of course, and the servant’s attitude portrayed a common assumption among his followers: that he is always demanding hard things from us and reluctant to show his generosity. He’s like the stern aunt who always gives you socks for Christmas rather than the toy you really wanted. Or the parent who is always feeding you vegetables but never, ever dessert.

That’s not a very good picture of God, and it certainly isn’t true. Every good and perfect gift is from above, coming down from the Father of the heavenly lights, who does not change like shifting shadows (James 1:17). He is far more generous than most people give him credit for being, and he is more than a master. He is a father and a friend.

Refuse to buy into the perception of God as a hard and harsh master. That’s usually a self-fulfilling expectation. God does for us according to our faith (Matthew 9:29). You expect harshness? You’ll probably see it. But those who look to him in faith will find him faithful. And all of his gifts are unimaginably good.

Why Not?
Dr. James Merritt
Follow Us
Grow Daily with Unlimited Content
Uninterrupted Ad-Free Experience
Watch a Christian or Family Movie Every Month for Free
Early and Exclusive Access to Christian Resources
Feel the Heart of Worship with Weekly Worship Radio
Become a Member
No Thanks