The Myth of Chance 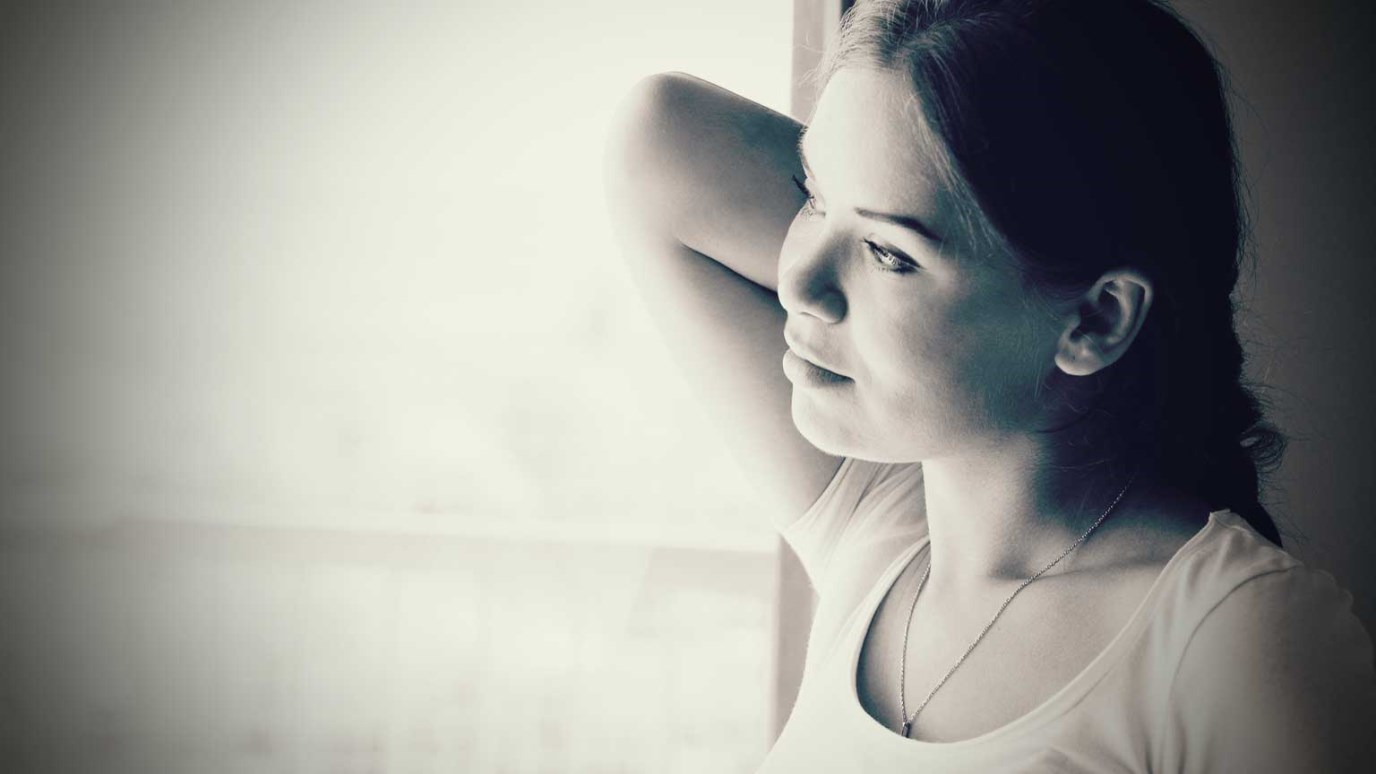 Every seemingly “chance” event—a flat tire, running into a long-lost friend, the luck of the draw—has a place in God’s good plan, even if we are unaware of His ultimate purposes.

Ancient Greece is well-known for its religious mythology. The colorful stories of gods and goddesses continue to be read by schoolchildren across the Western world. Our culture’s language and art are filled with references to the deities of Mount Olympus.

Even though these ideas have long since been discredited, it is important for us to realize that ancient mythology and modern science hold one thing in common: both are trying to explain mysteries. Though they may differ in their conclusions, each inquiry is equally concerned with discovering why things are the way they are.

Mythology has its literary, linguistic, and artistic uses; but it has been rejected as a way of explaining reality because it obscures that which it seeks to explain. However, though science helps us make sense of the universe, we would be naive to think modern science has no myths of its own. In fact, the one, great myth embraced by many biologists and physicists is the myth of chance.

On the one hand, we note that chance is a perfectly appropriate term for speaking of mathematical probability. It is statistically sound to say that a coin has a fifty-fifty chance of coming up heads when it is tossed. The problem comes when we attribute the power of causality to chance. Though the term can be used to measure probability quotients, the outcome of something like a coin toss results from the force of the toss, atmospheric pressure, the number of revolutions the coin makes, and numerous other causal factors. Chance can help us predict, but cannot itself determine, the outcome of the toss, because it has no causal power of its own. It is in itself nothing.

In seeking to save the phenomena — to explain reality — modern science speaks of chance bringing the universe into existence. Yet this violates a basic axiom held by both science and theology: ex nihilo, nihil fit (“out of nothing, nothing comes”). To say chance created the universe is to say nothing created something, and thus we have irrationality. But since modern scientists typically assume there is no Creator, the myth of chance is offered to save the phenomena. For if chance as a causal power exists, there can be no sovereign Lord.

As today’s passage indicates, even a random outcome in the casting of lots to make a decision is determined by the hand of God. Every seemingly “chance” event — a flat tire, running into a long-lost friend, a roll of the dice, the luck of the draw, and others — has a place in God’s good plan, even if we are unaware of His ultimate purposes. As you go about your day, remember God is using even “chance” events for your good and His glory.

Can I Pray for My Elderly Loved One to Pass Away Peacefully?
Kenneth Copeland
Follow Us
Grow Daily with Unlimited Content
Uninterrupted Ad-Free Experience
Watch a Christian or Family Movie Every Month for Free
Early and Exclusive Access to Christian Resources
Feel the Heart of Worship with Weekly Worship Radio
Become a Member
No Thanks