The Mystery of God 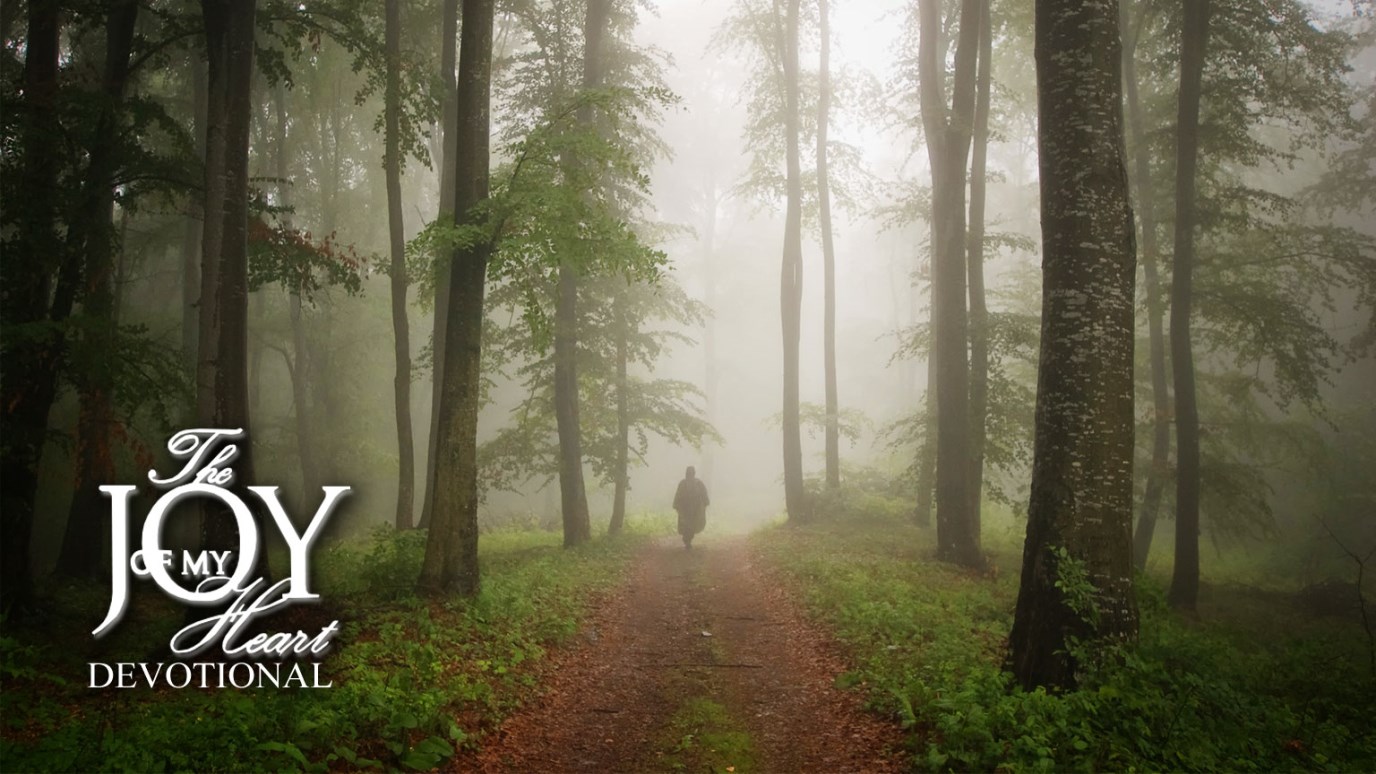 In what way have you glimpsed the character of God today?

God saw everything that He had made, and indeed it was very good. (Genesis 1:31, NKJV)

Someone has said that if God were small enough for us to understand, He would not be big enough to save us. Yet the Bible is God’s revelation of Himself to us. And the revelation is true . . .

At the birth of time and space and human history, against the inky blackness of the universe and the shadowy mysteriousness of eternity, the character of God shone forth with the radiant beauty of a full moon in a cloudless night sky. Even the casual reader of the creation account in Genesis can easily identify:

In what way have you glimpsed the character of God today? Would you praise Him for it?

Is There a Difference?
Maria I. Morgan