The Mystery in Your Midst 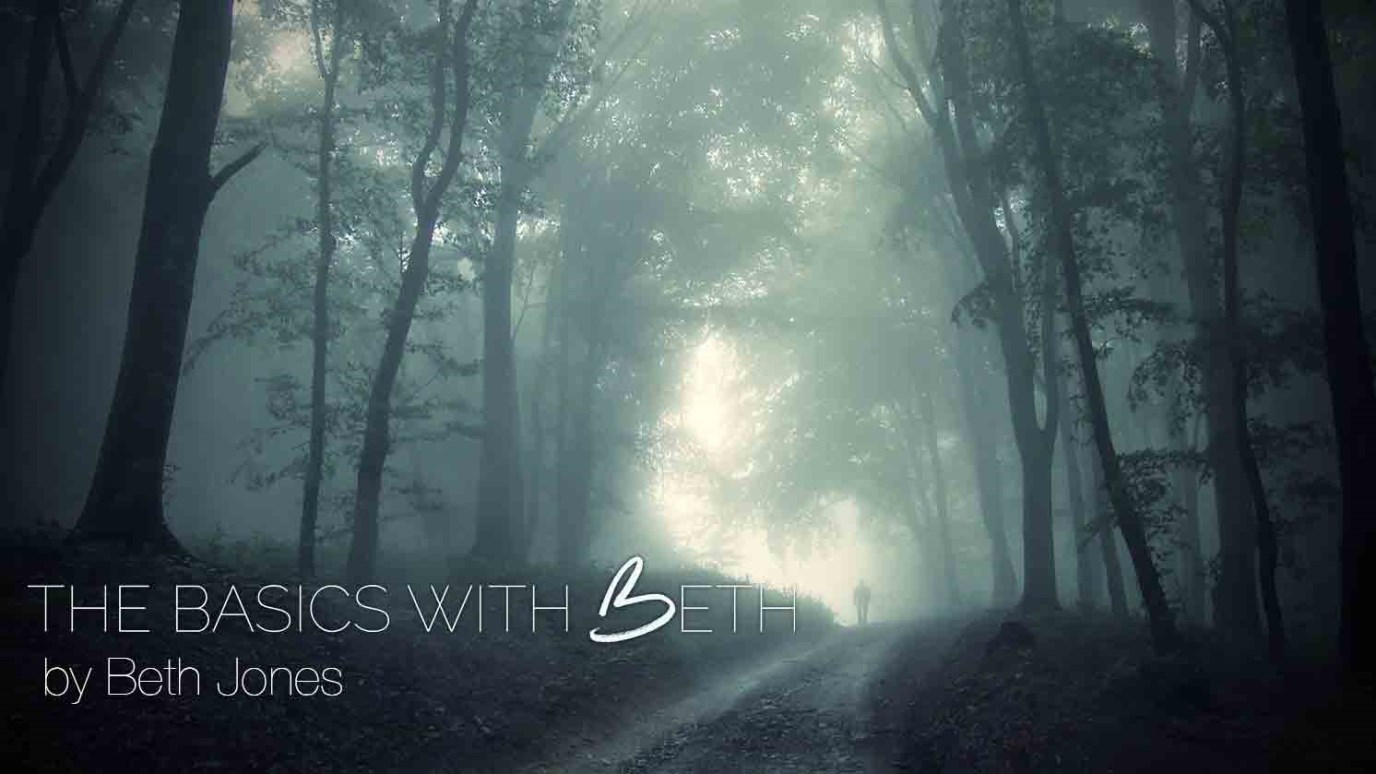 Christ in us is the mystery revealed! It is the hope of glory! Have you allowed the Lord to disclose the mystery to you and through you?

Christ in you, the hope of glory. Colossians 1:27, NIV

Ever read a good mystery, or watched a mystery movie? Have you found yourself trying to put the pieces together to figure out ‘whodunit’? God has been writing a world-class mystery; a redemptive mystery that the angels longed to solve and that the devil himself could not peer into. God’s mystery was hidden for thousands of years, until the fullness of times, when Jesus came to the earth He created. His visitation to earth was a mystery. He preached a mighty storm. He performed miracles. He walked on water. He manifested the glory of God everywhere He went. Still, people doubted. It took a while for the devil to figure out who He was.

When the devil recognized the clues and put the prophetic predictions together, he went on a mission to snuff this Jesus out; Jesus played along—sort of. Then, on what we know as Good Friday, the devil completed his task and thought he had been successful in having Jesus crucified like a criminal. As Jesus went to hell in our place, Satan thought he pulled a fast one. It looked like the last chapter in the big mystery.

Imagine Satan’s horror when he found out that he had been double-crossed! (1 Corinthians 2:8) Little did he know he played right into the plot of God’s great mystery! In fact, the plot thickened when Jesus laid down His life on the cross as an act of His freewill to become our substitute. In that act of love, He legally became sin and took the full wrath of God for every one of our sins—past, present and future—and the entire curse that resulted from sin! To top it off, Jesus, on cue, went to hell on our behalf. Then, the great plot of God’s mystery reprised when hell started to shake, and the devil had a heart attack when Jesus Christ was raised from the dead! The Holy Spirit’s power was released and heaven went to work overcoming death with resurrection life!

Suddenly, the dots were connecting. Satan and his hosts began to realize that when Jesus was crucified on the cross—we were crucified with Christ. When Jesus was raised from the dead—we were raised from the dead. It was Satan’s worst nightmare. Three days earlier he thought he had outsmarted God himself and ruined the great mystery. But on Easter morning, the devil discovered the mystery plot thickened and from that time forward thousands upon thousands of “Christ-ones” would be born-again and empowered with Christ in them—the hope of glory!

What does all of that mean to us? Christ is in us and this gives us the hope of His glory! When God’s glory shows up, we experience the manifest presence of God in a tangible way. When the glory of God is revealed, miracles happen, wisdom is given, favor surrounds, supernatural things come together and God’s preeminence, splendor, magnificence, majesty and excellence is seen. (John 2:11, 1 Timothy 1:17) With Jesus Christ in you—you win! With God in your midst—you are victorious! You and God are a majority! With Christ in you—the hope of His glory filling your space is realized!

The Lord your God is in the midst of you, a Mighty One, a Savior [Who saves]! He will rejoice over you with joy; He will rest [in silent satisfaction] and in His love He will be silent and make no mention [of past sins, or even recall them]; He will exult over you with singing. Zephaniah 3:17, AMP

Say It: “Father, I praise You for such a gift—Christ in me, the hope of glory! What a mystery You kept hidden for me. Today, I rise up in the reality of this great mystery and I declare that Christ and all that He was and is- is living in me. I declare that His glory shall be seen in and through my life. The Lord my God is in the midst of me and His power is at work in my life—this day! In Jesus’ Name. Amen.”

It's Time to Rest!
Bob Christopher