The Mystery in Worship 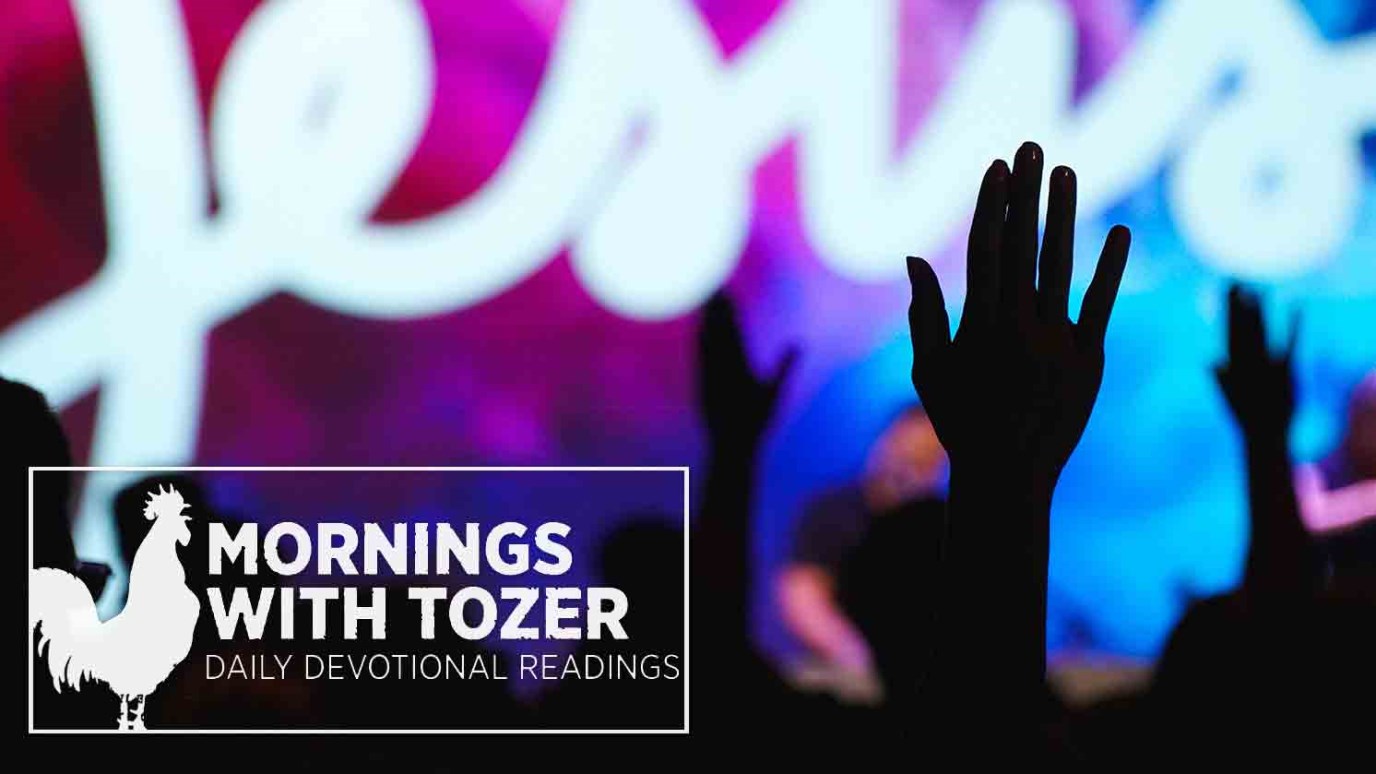 The deity and the humanity never parted, and to this day, they remain united in that one Man, Jesus Christ.

Behold, the bush burned with fire, and the bush was not consumed.

Consider the experience of Moses in the desert as he beheld the fire that burned in the bush without consuming it. Moses had no hesitation in kneeling before the bush and worshiping God. Moses was not worshiping a bush; it was God and His glory dwelling in the bush whom Moses worshiped!

This is an imperfect illustration, for when the fire departed from that bush, it was a bush again.

But this Man, Christ Jesus, is eternally the Son. In the fullness of this mystery, there has never been any departure, except for that awful moment when Jesus cried, “My God, my God, why hast thou forsaken me?” (Matthew 27:46). The Father turned His back for a moment when the Son took on Himself that putrifying mass of sin and guilt, dying on the cross not for His own sin, but for ours.

The deity and the humanity never parted, and to this day, they remain united in that one Man.

When we kneel before Him and say, “My Lord and my God, Thy throne, O God, is forever and ever,” we are talking to God!

Lord, I may not have seen You in a burning bush like Moses did, but I still kneel before You and worship You as my King.

We Get Around It
A.W. Tozer

Response to the Word
A.W. Tozer

The Power of the Cross
A.W. Tozer
Follow Us
Grow Daily with Unlimited Content
Uninterrupted Ad-Free Experience
Watch a Christian or Family Movie Every Month for Free
Early and Exclusive Access to Christian Resources
Feel the Heart of Worship with Weekly Worship Radio
Become a Member
No Thanks