The Move From Canaan 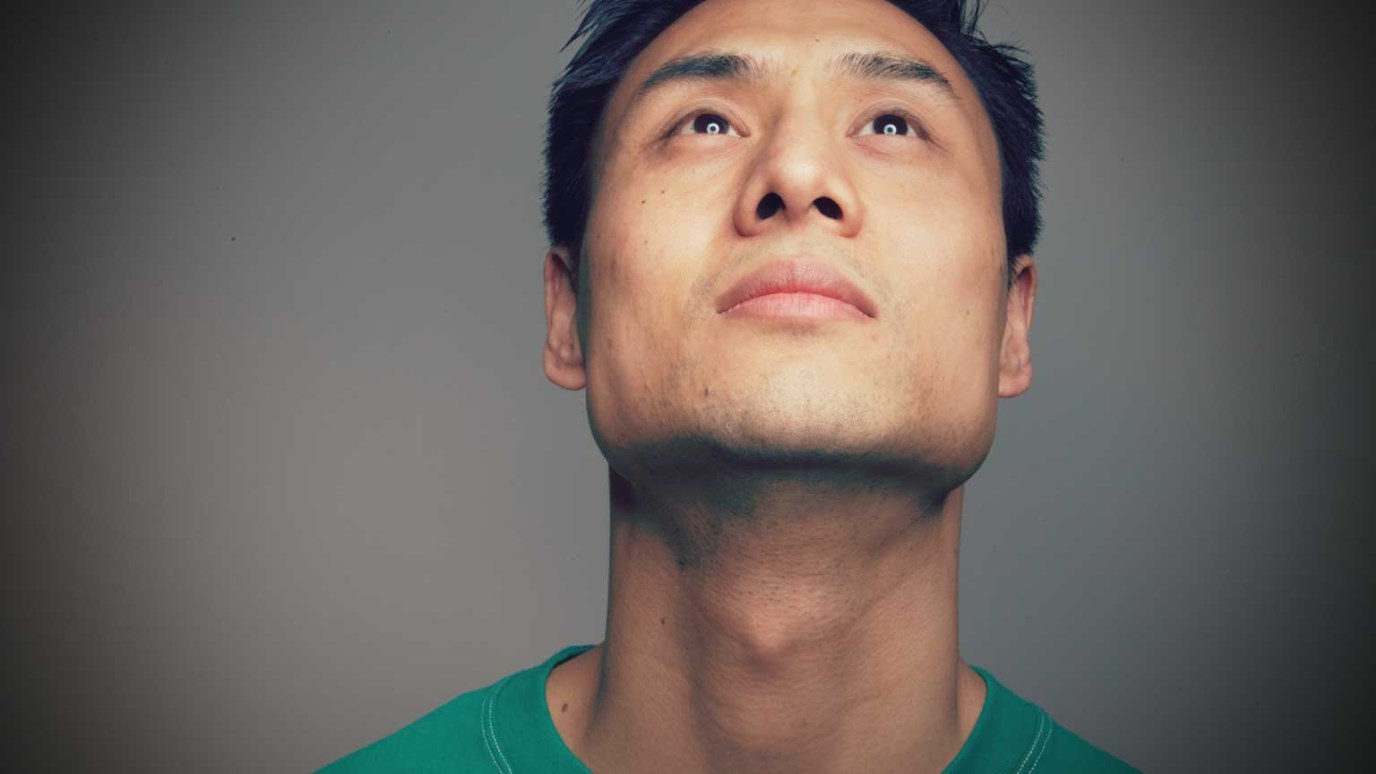 We must learn to depend on the Spirit just as Jacob did, and seek to follow the simple directions of God’s Word in our everyday lives. Only then will our impact be profound and lasting.

Jacob has not gone without discipline for the crafty and deceptive way he manipulated his father Isaac and stole the blessing of his brother, the firstborn (Gen. 27:1–29). Aside from being tricked into marrying Leah by his uncle Laban (29:1–30), we should also view the years he lived thinking his favorite son was dead as an example of talionic (eye-for-an-eye) retribution for his sins. Jacob used a goat and some clothing to fool his father (27:5–17), and Jacob’s sons slaughtered a goat and tore Joseph’s robe to deceive their father into thinking his beloved son had been killed (37:29–36).

The Lord will not allow His people to sin without facing His corrective hand (Gal. 6:7). Yet our Father tempers His discipline with grace so that it will not destroy us, as Genesis 46 reveals. God could let Jacob die without knowing Joseph is alive. But this is not what happens; the Lord tells Jacob that “Joseph’s hand shall close your eyes” (v. 4). In other words, the patriarch will see his beloved son again and will precede him in death. Joseph will shut his father’s eyes at his death, and Jacob will not have to endure the tragic sight no father wants to see — the passing on of the child before the parent.

Today’s passage describes the beginning of Jacob’s journey with his family to Egypt in order to survive the famine. John Calvin notes in his commentary on Genesis 46 that Jacob has a new vigor once God sends him into the land of the Nile. While Jacob was certainly encouraged by God’s word, it must be admitted that today’s passage primarily emphasizes Jacob’s frailty. He is elderly — nearly 130 years old (47:9) — and must be carried by his sons in the wagons the pharaoh has provided (46:5–7).

As one commentator notes, this reality is a striking reminder that God’s promises are not achieved by human effort. Jacob, who wrestled the Lord to a standstill (32:22–32), cannot by himself go to Egypt where he will be made into a great nation. God must guide him there providentially, directing the events that bring Joseph to power so that Jacob can stay there safely. Truly, the Lord’s will is accomplished by His Spirit, not our might or power (Zech. 4:6).

Recently, one Christian leader rhetorically asked a conference audience: “When will we believe the power of God is where He says it is?” Basically, he was saying that though our efforts are important, our cleverness or respectability in the culture do not grow the Lord’s kingdom. We must learn to depend on the Spirit just as Jacob did and seek to follow the simple directions of God’s Word in our everyday lives. Only then will our impact be profound and lasting.

David Stays Behind
Encounter with God

Dancing and Trembling
Encounter with God