The Motive of Grace 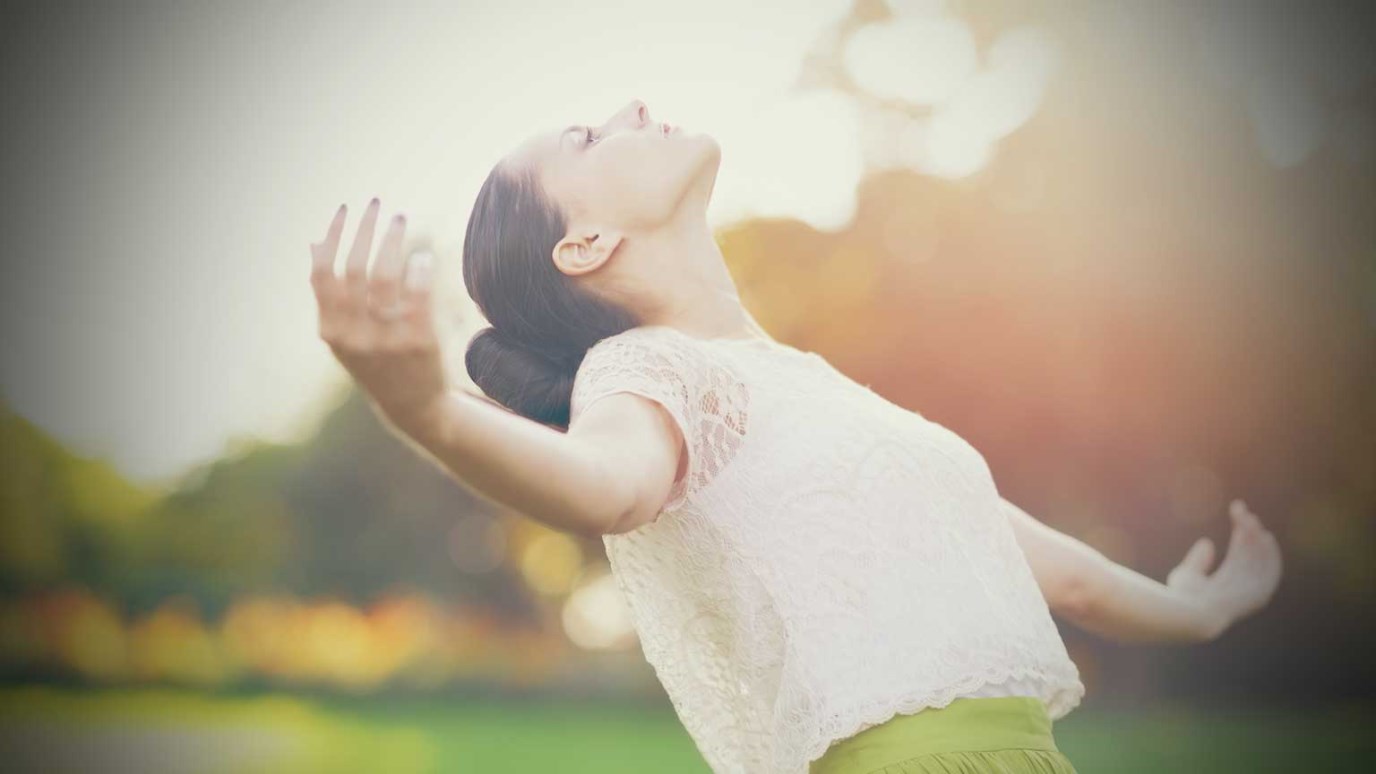 As Scripture everywhere declares, God’s intention is to do great good to those He loves. Because of His grace, we have a hope that is certain and sure.

“… so that as sin reigned in death, even so grace might reign through righteousness to eternal life through Jesus Christ our Lord.” - Romans 5:21

In the ineffable wisdom of God, He gives His law to make sin increase—and thereby to draw it to the attention of His people and cause them to turn away from efforts to save themselves and turn to Him for grace. As Scripture everywhere declares, including in today’s verse, God’s intention is to do great good to those He loves.

Paul tells us that God caused His grace to abound far in excess of the sins of His people. He did so that He might, in effect, establish a new world order. Sin had “reigned” after Adam’s transgression of God’s one command to him, bringing all of Adam’s descendants under condemnation and the penalty of death. Sin was like a despot that had achieved “ruthless control” over the human race, according to our commentator, Dr. James M. Boice. But it was God’s intention to establish a “reign of grace,” that is, to save a people for Himself and to give them all the benefits and rewards earned by Christ. By His grace, God sent Jesus to live as a man under the law, to keep the law perfectly and to take on Himself the penalty due to His people. The grace of God conquered sin via the Cross, satisfying and providing for all righteousness.

And the end? Simply put, it is eternal life. God’s grace, which motivated the sending of Jesus, is intended that a number of people might be rescued from death to live forever with Him. This, of course, is no insignificant theme in Scripture—what is perhaps the best-known verse in all the Bible, John 3:16, says exactly the same thing: “ ‘For God so loved the world that He gave His only begotten Son, that whoever believes in Him should not perish but have everlasting life.’ ”

The kind intention of God’s love was to give everlasting life to a people. Scripture points to other reasons God pours out His grace (the For further study verses below list some), but this intention of God to do good to us shows us this great truth: God Himself is good. “Remember that: God is good,” Boice urges. “That is wonderful, is it not? It is something we should converse about and even shout about, because if God were not good, there would be no hope for any of us.” But because of the goodness, the benevolence, the kind intention of God—and, above all else, because of His grace—we have a hope that is certain and sure. We will live forever with our good God.

Boice notes that some see the rescue of Christians from hell as an insignificant motive for God’s grace. Scripture, however, is not ashamed to show us God’s zeal to accomplish our salvation. We are important to Him; therefore, how important should He be to us? Take time today to thank God for His gracious gift of eternal life.