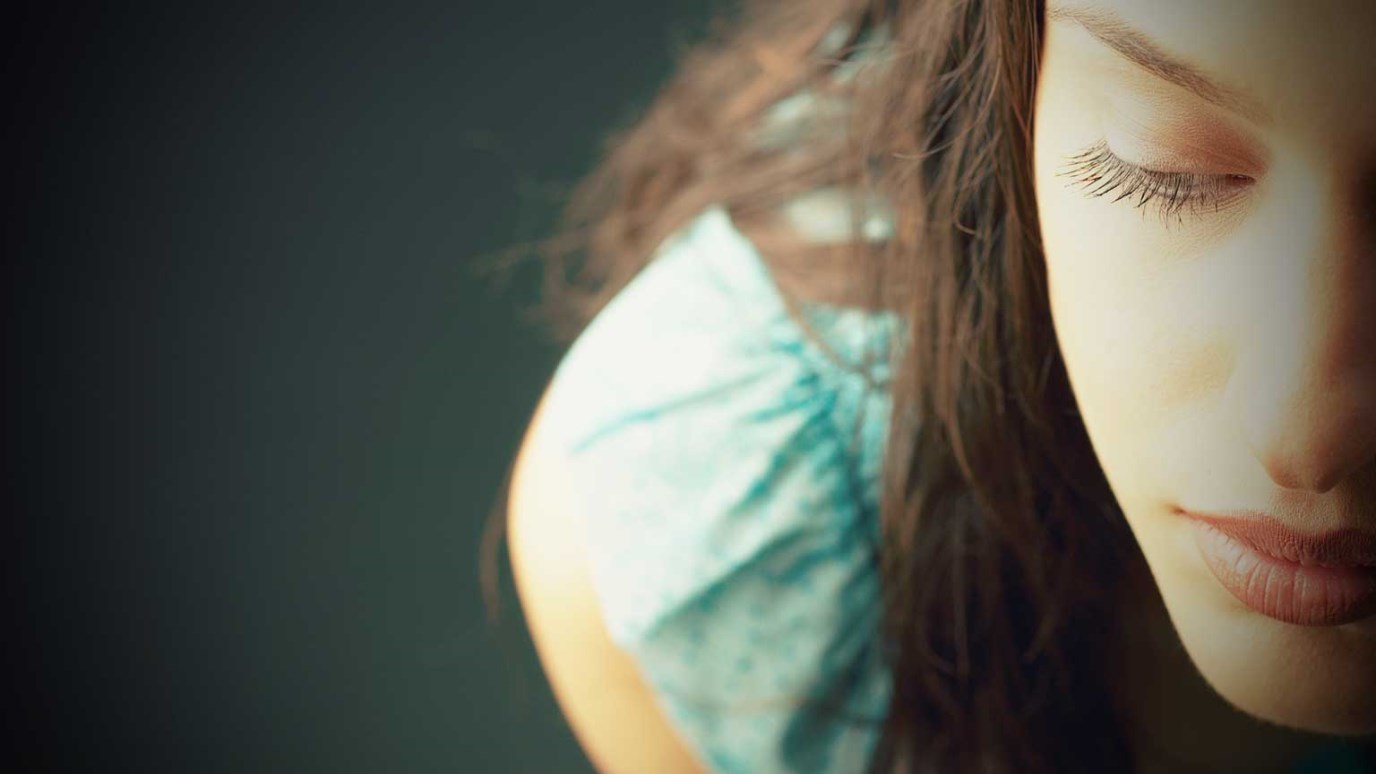 While she doesn’t have her mom, God has held Laurin M Greco up with the support of sisters in Christ. God truly does set the lonely in families.

Christmas Eve two years ago, my then-boyfriend of only four months proposed. We both knew God had brought us together, and he proposed fairly quickly because he wanted my mama to know that I would be taken care of. At that point, she was in a 24-hour care facility and fighting a years-long battle with a terminal illness. When we went to tell her the news, she was overjoyed. And I think my future husband’s motivation for an early proposal was a God-prompted one. Mama went home to Jesus six weeks later.

I will remember my last conversation with her for the rest of my life. The doctors had told me that she only had a few days, so she and I talked about that. I held her hands and told her how much I was going to miss her. She told me she’d miss me too. I told her I knew she was going to miss my wedding, but I was going to ask Jesus to give her a front-row seat. And I told her how, if God gave me babies, I would tell them all about her. We cried and held each other. It was Mama’s last conscious conversation.

Six months later, I was married. Six months and one honeymoon later, I was pregnant. Now, I have a precious nine-month-old son. But I am a mom without a mother.

Being without my mom has been incredibly hard. I have so many questions for which I know she’d have the perfect answers. We have a picture of her on our fridge and hardly a day goes by that I don’t tell her, “I wish you were here, Mama.”

But God has been good to me. Where my biological family is lacking, God has surrounded me with His.

Three weeks into motherhood, and after another night of nearly no sleep, I was at the absolute end of myself. I had just rocked my inconsolable infant to sleep. At times, I couldn’t tell who was crying harder—him or me. With my baby asleep in my arms, I had a second to glance at my email, where I found a note from a dear friend who happens to be a pediatric nurse and the author of a series of books on baby care. Twenty-four hours later, she was rushing like a tornado through my house, adjusting our home and our baby’s room, doing things I had no idea I needed to do. She spent the entire morning teaching me how to give my son a bath, trim his nails, swaddle him, and get him to sleep. Jonah slept through the night just two nights later and has never looked back.

I could go on and on about how God has provided for us. Another dear friend drove from one state over to “refresh” my home by moving my furniture and decorations around since I was housebound by the C-section and staring at the same four walls. Another “sister” showed up at my doorstep with Moe’s takeout one day, mere minutes after I realized that cooking lunch wasn’t an option. And I now have two sisters-in-law living less that 10 miles away. They have not one, not two, but seven children between them. I have every bit of baby equipment and advice I’ll ever need. My son has at least ten “aunties” and probably a dozen “grandmas.” We’re both hemmed in by love.

“God sets the lonely in families,” Psalm 68:6 says (niv). And “set” me in a family He has. While I don’t have my mom, God has held me up with the support of sisters in the body of Christ. I am prayed for and provided for. I’m continuously navigating uncharted territory today—this little guy keeps on growing—but I know that while I hold my son, God holds me. And I am so thankful.

Spared for a Reason
The 315 Project

He Loves Me No Matter What
The 315 Project

Don't Be Afraid
The 315 Project

Destefano: Trusting God As a Parent
Calvary Chapel Ft. Lauderdale
Follow Us
Grow Daily with Unlimited Content
Uninterrupted Ad-Free Experience
Watch a Christian or Family Movie Every Month for Free
Early and Exclusive Access to Christian Resources
Feel the Heart of Worship with Weekly Worship Radio
Become a Member
No Thanks