The Mother of All Temptations 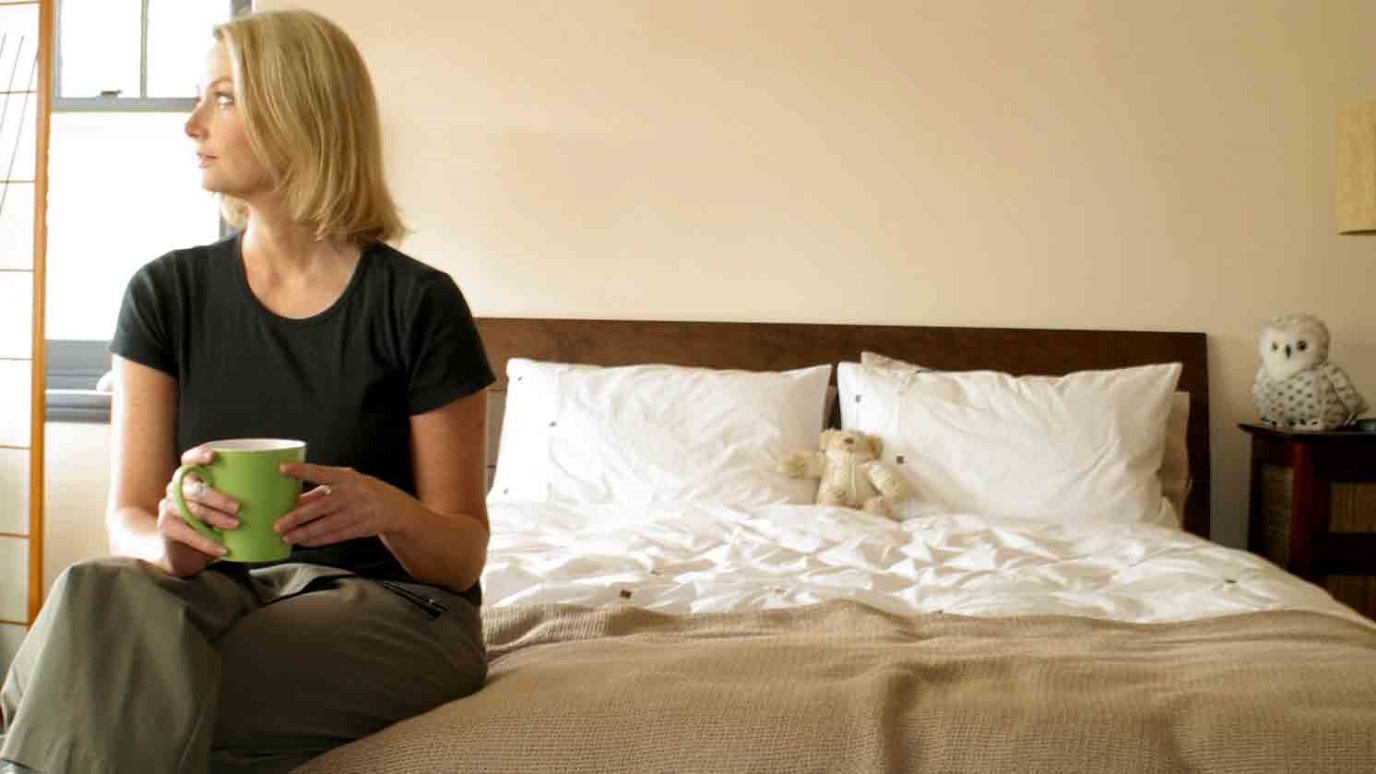 We are absolutely helpless apart from Jesus Christ. We should talk to the Lord about the enemy and just let Him handle the situation.

Ephesians 6:11 exhorts us to "stand against the wiles of the devil." 2 Corinthians 2:11 tells us, "We are not ignorant of his devices." But how wise are we about the ways in which Satan tempts us?

In Genesis chapter 3, we see the prototype, "the mother of all temptations." The enemy uses the same, predictable temptations and tactics that he has always used. Why? Because if something works, why change it?

Notice Satan's approach. In verse 1, he questioned the Word of God: "Has God indeed said ...?" He didn't deny that God had spoken, he questioned if that's what God really said, causing Eve to doubt. Whenever the enemy causes you to question the Word of God, it's in reality questioning the love of God for you: "If God really loved you, would He keep something good away from you?"

It's the same way that the enemy tempts us today. The lust of the flesh: Whatever you desire at that moment, be it food, sex, or whatever. The lust of the eyes: I liken that to people who live in a fantasy world. Their eyes wander, and they fantasize about certain people or certain objects, their thought life becomes corrupt, they project that into their life, and eventually they follow that corrupt thought life. The pride of life: This could be the pursuit of knowledge, religion or morality apart from a real relationship with Jesus Christ, anything that keeps a person from repentance and faith in Him.

When I'm being assailed by the enemy, I always remember what Jesus told Peter when Satan wanted to "sift him like wheat": "But I have prayed for you" (see Luke 22:31-32). So when I hear Satan's knock at the door of my heart, I just say, "Jesus, would you get that?" I don't try to argue with the enemy or "bind" him. I am absolutely helpless apart from Jesus Christ. I talk to my Lord about the enemy and just let Him handle the situation.

That's my prototype solution to the enemy's prototype temptation. Try it -- you'll find it's very effective!

The Believer's Transformation
Dr. Charles Stanley
Follow Us
Grow Daily with Unlimited Content
Uninterrupted Ad-Free Experience
Watch a Christian or Family Movie Every Month for Free
Early and Exclusive Access to Christian Resources
Feel the Heart of Worship with Weekly Worship Radio
Become a Member
No Thanks