The Most Significant Sin 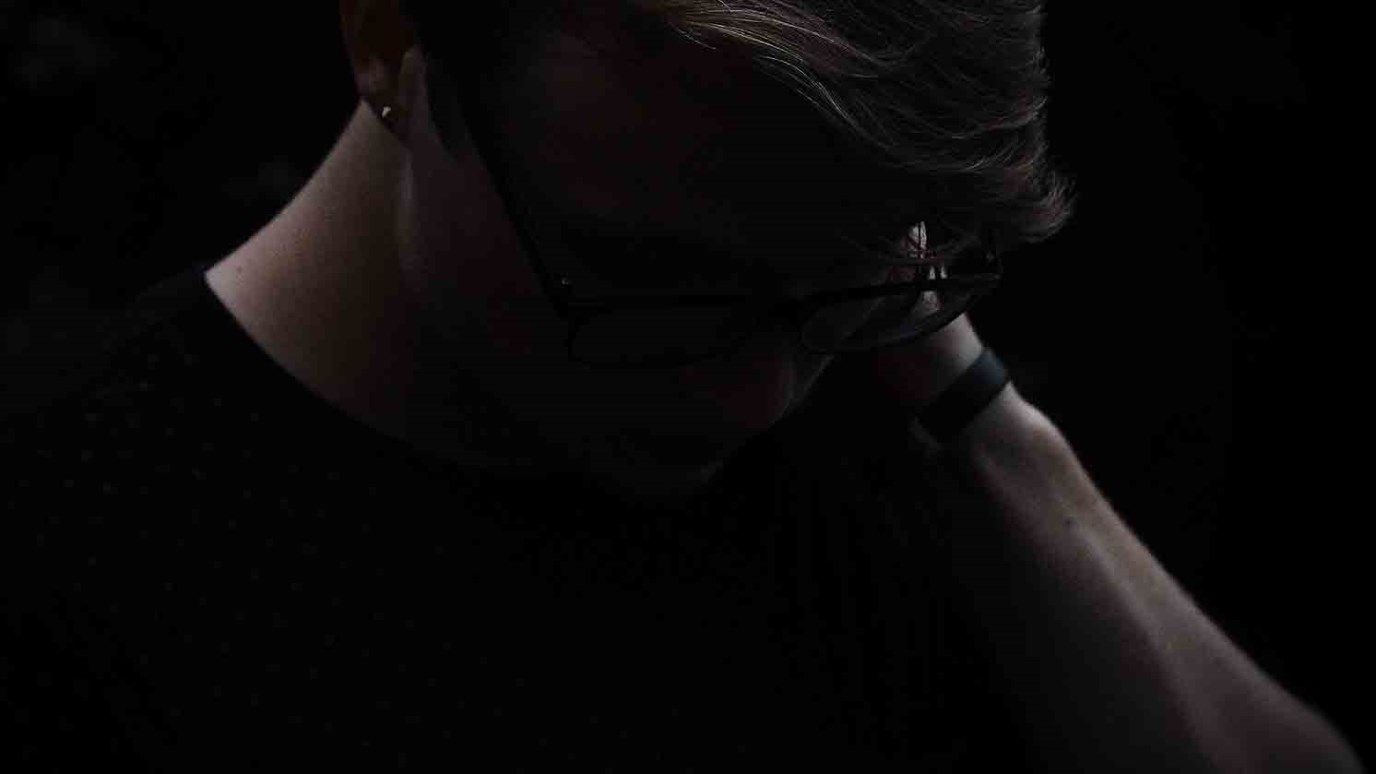 Why is pride the most significant sin of all?

Pride goes before destruction, a haughty spirit before a fall.   –Proverbs 16:18

Quick question:  What is the most significant sin of all?  Answer:  pride.  The reason is that pride is the mother of all sin.  It’s the one by which the devil uprooted Adam and Eve.  It is the one he chose for tempting Jesus in the wilderness.  Pride is so deadly because it is so elusive.  It is the act of putting ourselves in the place that God must occupy.  Ego becomes idol—but it’s never idle.

Pride is something you’ll face time after time.  The more God extends your reach, the prouder you’ll naturally find yourself to be.  Make it a mental discipline to give God credit for every victory—and to remember that He ultimately humbles the proud.

When a library and museum was opened in North Carolina to honor Billy Graham, three American presidents were in attendance—not bad for a country preacher.  Billy Graham, of course, has been much more than that.  God extended his territory to the whole world.  Graham has preached the gospel to hundreds of millions of people.

At the ceremony, the evangelist offered his thanks.  “I’ve been here at the library once, and my one comment when I toured it was that it is too much Billy Graham,” he said.  “My whole life has been to please the Lord and honor Jesus, not to see me and think of me.”

In the early 1950s, he set out to preach in England.  The press there had a chip on its shoulder, and mocked him incessantly.  One writer invited him to the seediest bar in London for an interview, just to embarrass him.  Graham showed up and shamed the reporter with his kindness and humility.  Pride was not present.  Like Jesus, Graham was comfortable among sinners.  By the time Graham left England, the press was respectful and admiring.

If you were the devil, wouldn’t you have gone after Billy Graham long ago?  And what tool would you use?  Pride, for who wouldn’t feel pleased with himself for becoming a beloved spokesman for Christ across the world.  But Billy Graham has escaped that temptation for decade after decade.  “Too much Billy Graham” would undermine all to which he has devoted his life.

And so we come to---your beginning!  The Jabez life is not only a life of action but one of reflection.  I hope you’ll continue to think deeply each day on the subjects of blessing, borders, God’s power and God’s protection.

God is clearly on the move in your life, but so is temptation; so is the constant threat of evil’s incursion.  It's a great idea to think ahead and commit yourself to abiding in Christ.

Make Jabez reflections a lifestyle.  God will transform your life during such times.  May He bless you, my friend.  May He increase your territory and put His hand on you.  And may He keep you from evil, that you might no cause pain.  Amen!

Remember Who You Are
Dr. Ed Young

The Joy of Confession
Bible Training Centre for Pastors

Questions Answered: It's a Wisdom Call
Johnny Hunt
Follow Us
Grow Daily with Unlimited Content
Uninterrupted Ad-Free Experience
Watch a Christian or Family Movie Every Month for Free
Early and Exclusive Access to Christian Resources
Feel the Heart of Worship with Weekly Worship Radio
Become a Member
No Thanks