The Most Important Women's Issue You've Never Heard Of 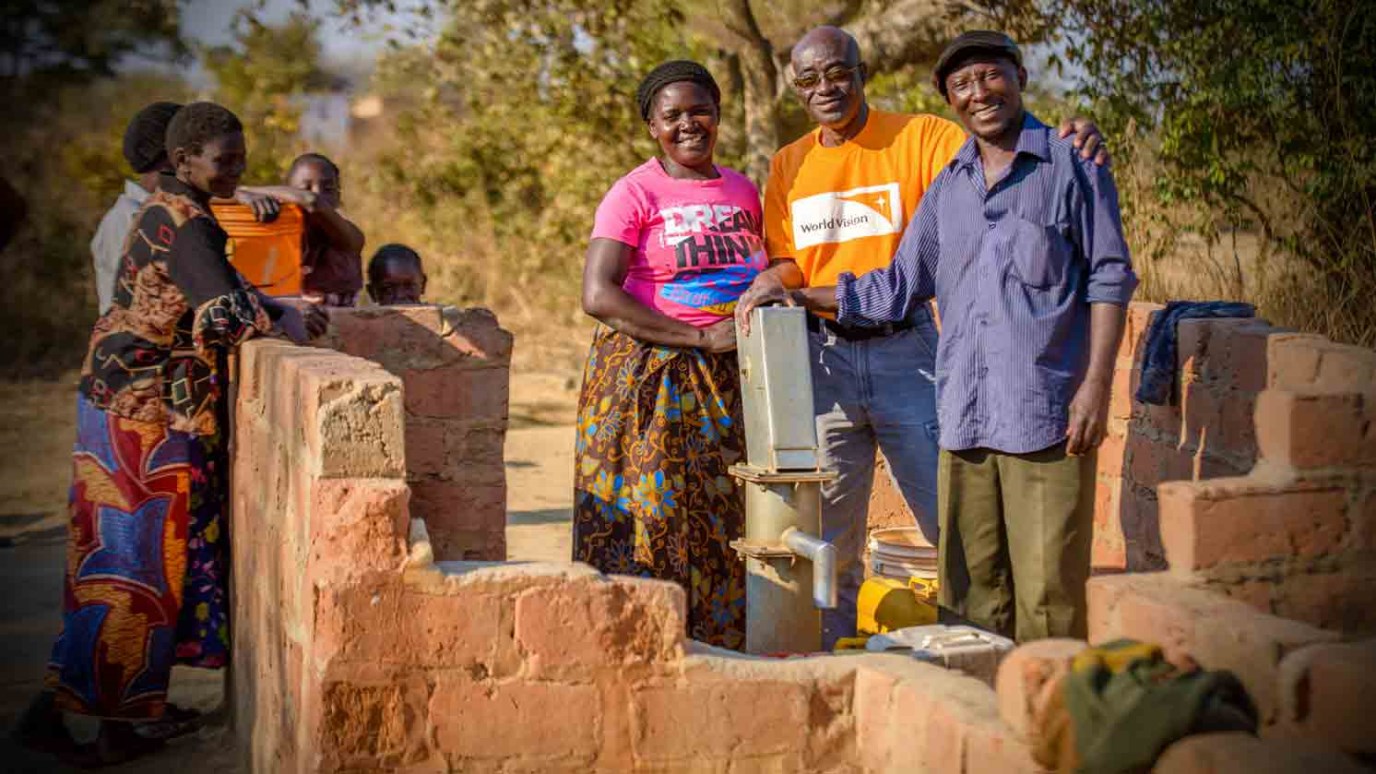 There may be no greater single event in the life of many women than the first day they no longer have to walk hours to fetch water, because a clean water source is brought to their community.

Imagine having an extra four hours to your day. That’s four more hours to unwind, read to your kids, go for a jog, try out a new recipe or earn extra money for your family. And imagine you were given that extra time every day for the rest of your life.

That’s what happened to Eniah, a 42-year-old woman in Hamaundu, Zambia, who used to spend four hours each day carrying water to keep her family alive. A mother of seven, her oldest daughter has already dropped out of school. Spending so much time fetching water, she didn’t have time to keep up with schoolwork. Her 13-year-old daughter Everlyn was on the verge of dropping out too. “My legs would ache,” she recalls. “We never used to bathe at home.”

Every day, it is mainly women like Eniah and her girls who fetch water for the families, making up the more than 750 million people who don’t have access to clean water. There may be no greater single event in the life of many women than the first day they no longer have to walk hours to fetch water because a clean water source is brought to their community. In developing countries, women and children — usually girls — spend 140 million hours each day fetching water, equivalent to a workforce of 25 million working eight hour days. That’s why I think World Water Day (March 22) might as easily be called World Women’s Day.

Carrying water is not only hard work; it is dangerous work as well. A woman walking miles through the rural African bush alone isn’t safe. So, women are exposed to violence and shame, which limits their possibilities for education, marriage, better health and other prospects for the rest of their lives.

Perhaps worst of all, the water they bring home makes them sick. The streams and pools where they collect water are also where animals drink and defecate. As many as 1,600 children under age five die every day from diarrhea caused by bad drinking water, sanitation and hygiene. That’s more than half a million children every year. It is the cause of roughly 20 percent of all deaths among children younger than 14. Imagine losing your 2-year-old to diarrhea.

So, when in 2012 Eniah was able to get water from a well in her own village, she gained even more than an extra four hours in her day. “It takes minutes to get to the borehole,” she says. “I can quickly draw water. I come home, wash clothes, and then it is off to the garden to pick some vegetables.” The whole family now attends church regularly. “I couldn’t go to church dirty,” says Eniah’s husband. In fact, so many other families are now attending church that the community is building a new one.

All the women and girls in her family are safer, healthier and more educated. They don’t need to risk long trips where they are vulnerable. They can attend school, every year of which can add 10 percent to their future earnings potential. And not only is the well water clean, women can spend their extra four hours on more productive tasks, like earning money or growing nutritious food. So you might imagine that the reason so many women lack access to clean water is that the cost is prohibitive. The shocking truth is that the one time cost to liberate a woman from this lifelong nightmare is just $50! Fifty dollars to purchase a woman’s freedom.

While a whole community rejoices when a drilling rig hits clean water, it is the women who shout the loudest. Everyone benefits from the clean water, which can end disease and lead to better health. But it is the women — their tired arms, sore legs, and worn out backs — who are most grateful. That heavy burden has been lifted.