The Most Important Reason We Must Empower Students 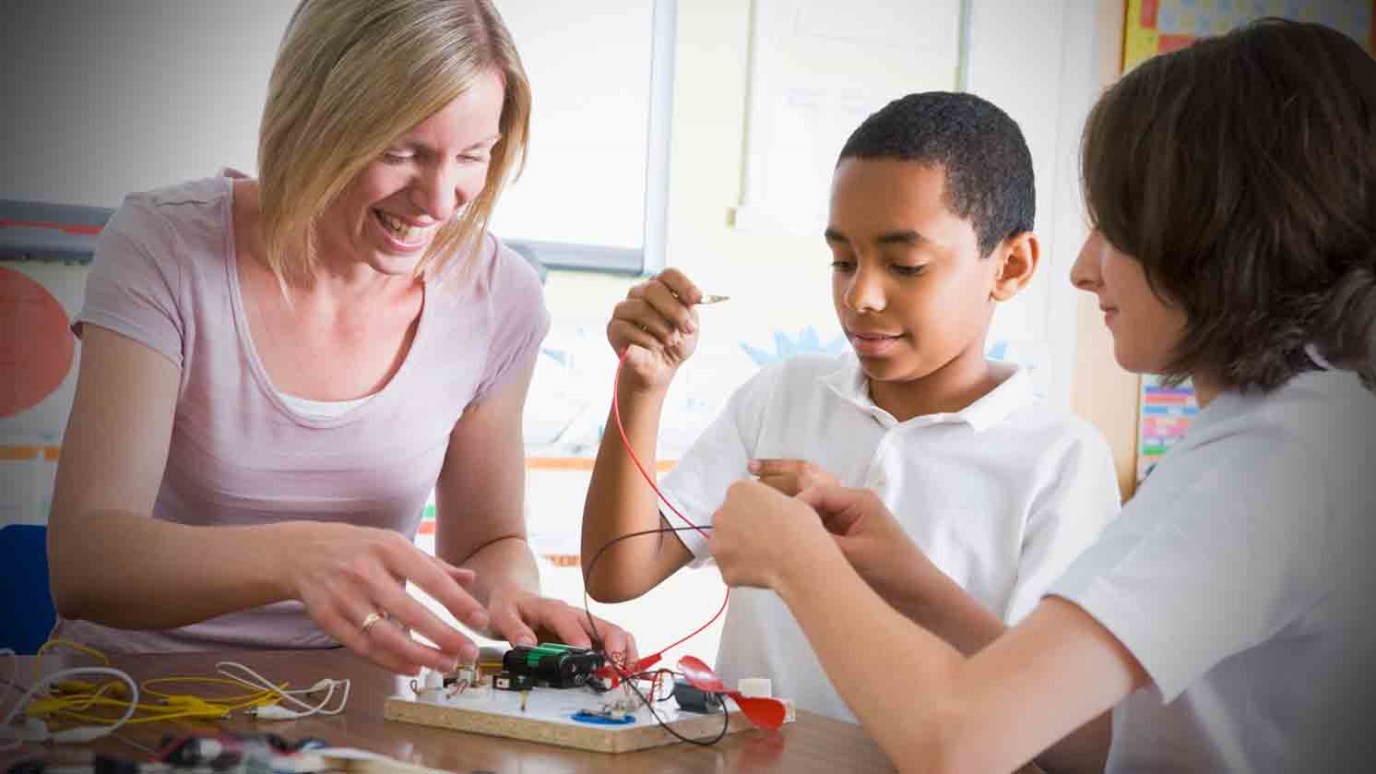 The connection between a lack of empowerment and anxiety is strong. We have to empower students to take charge of their lives.

I just spoke with some chapter advisors for two fraternities. Both were fellow alum and remembered the “good ol’ days,” when Greek Houses were in full swing.

Interestingly, both of these men were baffled over a pattern in today’s student members. They noticed current students merely wanted to repeat what’s been done in the past. The students’ goal was to keep their nose clean and maintain the status quo. They didn’t have it in them to take risks, try something new, or color outside the lines. They were afraid to do so. The only time they collaborated with another fraternity was when they didn’t have the budget to afford a band they wanted to play at a party—so they shared the cost with another Greek house.

How come these students didn’t feel or act empowered?

The Connection Between Empowerment and Anxiety

I have been intrigued by the research Dr. Jean Twenge, psychology professor at San Diego State University, has done for many years. She has been the lead researcher on countless studies exploring trends in the emerging generation and is the author of the landmark book “Generation Me”.

Back in 2010, she and her colleagues released the results of a study they did on the growing incidence of anxiety and depression in students. One of the biggest takeaways of the report was this: when they compared the data of college students between 1938 and 2007, five times as many students in the current generation showed some type of anxiety/depression than those from the 1940’s.

For decades, psychological research has shown us the link between feeling a sense of anxiety or depression and a person’s sense of control over his/her life. For our application, it suggests if students believe their lives are out of their control and in the hands of others, it can lead to negative thought patterns.

Here’s what’s interesting to me…

Dr. Peter Grey, an author and research professor at Boston College, writes that it would be easy to assume a student’s sense of personal control has increased over the last number of decades. After all, we’ve made profound progress in:

Yet Dr. Grey states, “the research indicates that young people’s belief that they have control over their own destinies has declined sharply over decades.”

In another study done by Dr. Twenge in 2004, she refers to a questionnaire created by Julien Rotter called the “Internal-External Locus of Control Scale,” which is the standard measure for the sense of control a person feels. Using this scale, she gave pairs of questions to students, then asked them to respond by indicating whether they felt the answer was “externally” determined or “internally” decided. In other words, if the issue was determined by fate or by the person involved. (If they feel empowered, students strongly lean toward “internal” answers; if they don’t feel empowered, students’ answers tend to lean toward external factors.)

It may sound both counter-intuitive and ironic, but I think our leadership may have something to do with this trend. After all:

So, the next time you see a student who’s afraid of making a choice or taking a risk, empower them by reminding them they have what it takes to make a good decision and to follow through. Someone did that for me thirty-five years ago—and I believe I owe it to the next generation.