The Most Important Fact 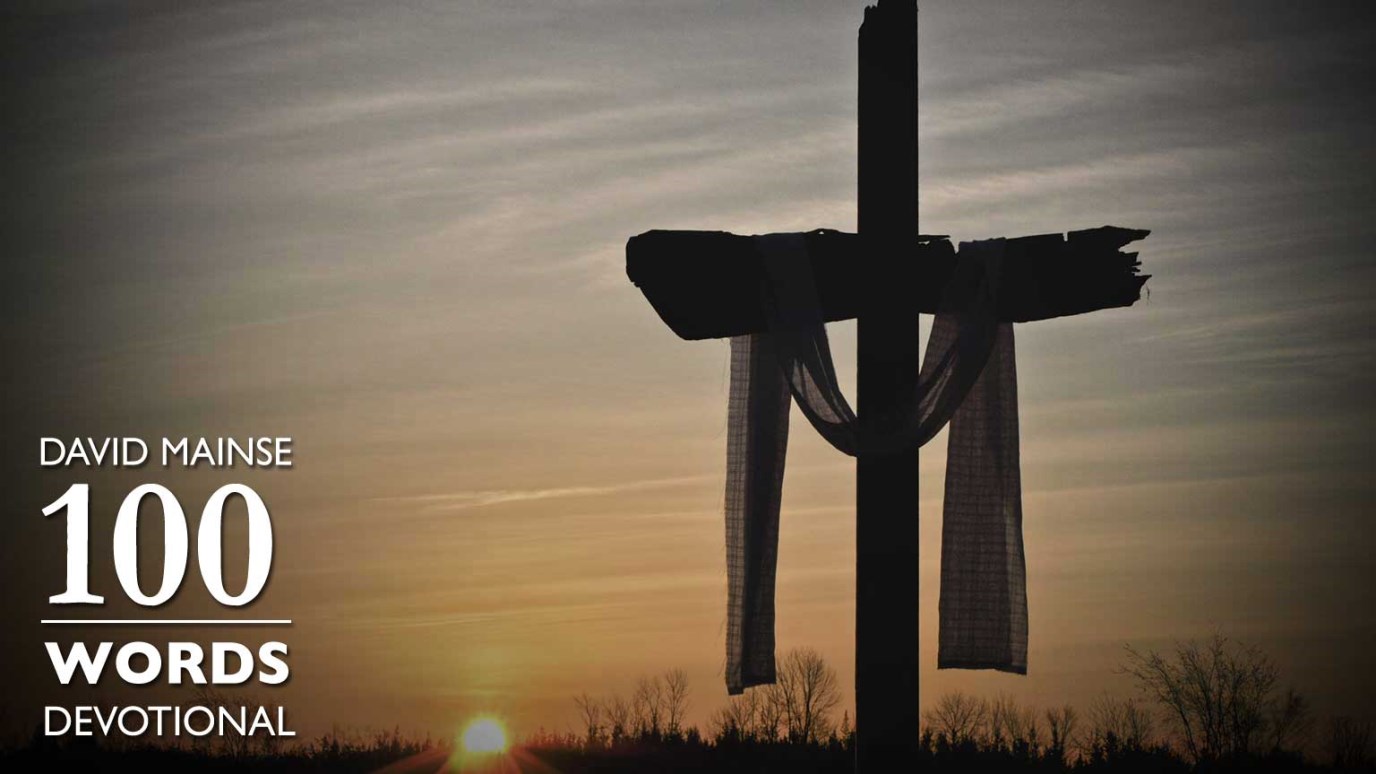 Jesus died and rose again, for all of humanity. May we have the grace to never fear death, but to rejoice in the assurance of the resurrection.

“First of all!” Many Bible scholars believe that this is the first and most concise statement of the very heart and soul of our Christian faith. First Corinthians is considered to be the earliest writing in our New Testament. In a court of law, a hostile witness to the defense, yet one who admits to the truth of the case for the defense, is the most credible witness. Paul is such a witness for the defense of the Truth of Christ’s life, death, and resurrection. In his past, Paul was in total opposition to the message of Christ, that he persecuted the Church (15:9). As Rabbi Saul of Tarsus, he was raised in this intellectual university center of Asia Minor. His Jewish father (a Roman citizen) sent him to study in Jerusalem under the most famous Rabbi of the time, Gamaliel, the grandson of Hillel, perhaps the most famous Rabbi of all time. He knew the Jewish High Priest and was appointed the official inquisitor tasked to destroy the followers of Jesus. As the Apostle Paul, his testimony is true. This Hebrew Scholar was absolutely certain of his facts.

Lord Jesus, You died and rose from the dead for all the human family, including me. Please grant me the grace to never fear death but to rejoice in the sure knowledge of the resurrection. Amen!

I have stood beside many graves and read words from 1st Corinthians 15. What hope! What an assurance that this is not the end but only the beginning of eternity with Christ, clothed in a resurrected body just like the body of Jesus when He left the tomb empty. Some of the key leaders of The Human Genome Project for the United States Government are believers in Jesus. There are approximately three billion “letters” that encode the genetic material within each human cell. For God to rearrange those parts into our glorified bodies would not be a problem. Even the tiniest speck of dust from a body has its DNA sequence from which the believer can be reconstructed. I just spent time with one of those believers who worked closely with Francis Collins, the author of The Language of God, who headed The Human Genome Project. In my time with Dr. Trent, he was constantly referring to “the Lord.” He is a strong believer in Jesus.

The Incorruptible Seed Sprouts into Our Final Victory
David McGee

The Aroma of Life
David McGee

Living Above Circumstances
Dr. Charles Stanley
Follow Us
Grow Daily with Unlimited Content
Uninterrupted Ad-Free Experience
Watch a Christian or Family Movie Every Month for Free
Early and Exclusive Access to Christian Resources
Feel the Heart of Worship with Weekly Worship Radio
Become a Member
No Thanks