The Most Important 3 Minutes of a Third Day Concert 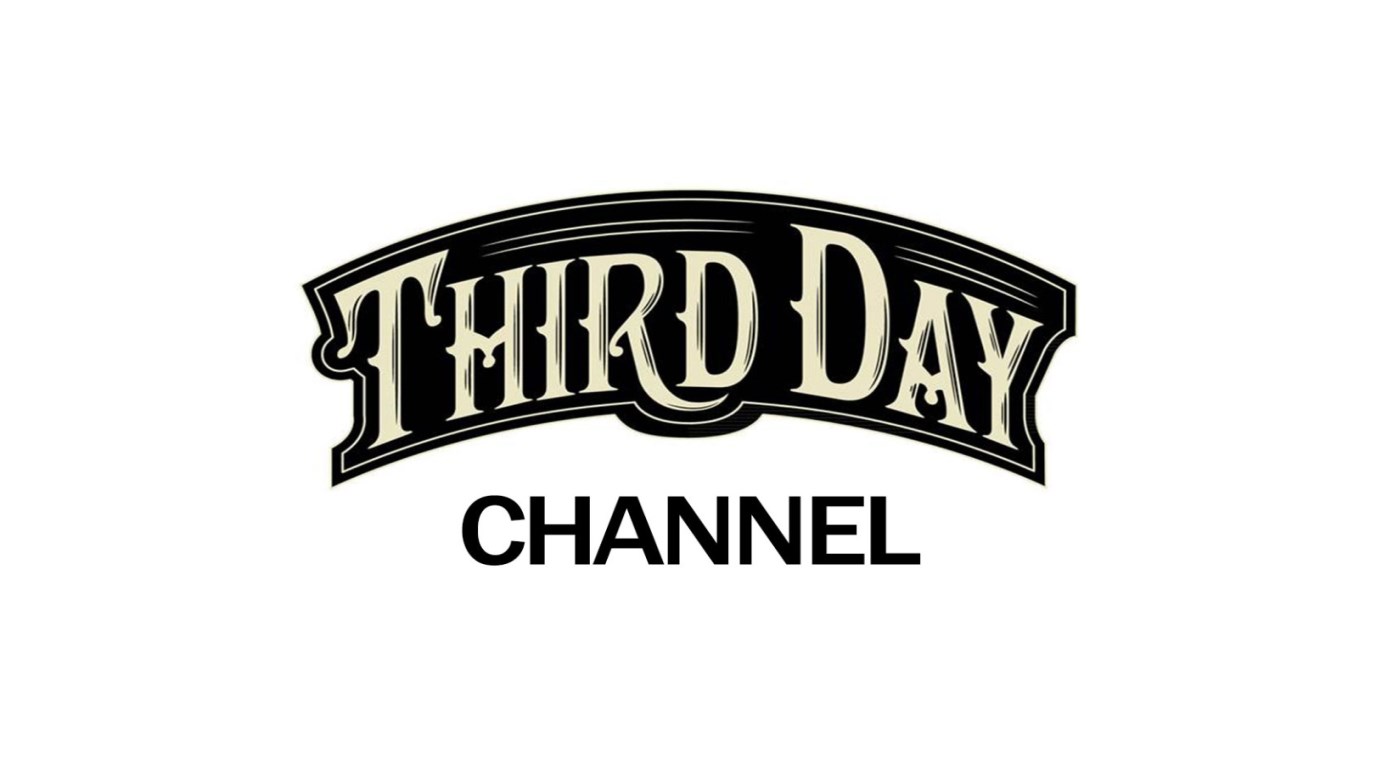 Third Day's tour pastor shares the most important 3 minutes of the band's performance—and why the guys never miss them.

I wonder what you would think would be the most significant 3 minutes in a Third Day show? Would it be the time taken for the band to sing your favorite song? Perhaps an ‘old school’ song like ‘Thief’ or ‘Creed’ or a newer hit like ‘I Need a Miracle?’ If you are really fortunate, and it’s a night when the band are taking requests, there could be three minutes when the band sing your song! Or perhaps you would point to a particularly poignant moment when Mac shares between songs? Or that anxious time when it’s not certain if the band is coming back out for an encore?

My vote for the most important three minutes would go to a time in the dressing room directly before and directly after the guys have been on stage. It’s the time when we pray together. Even before I began travelling with Third Day as their tour pastor, they had a well-established pattern of praying together before a concert, and over the last few years we have begun to pray together after the concert as well.

Cynics might say that sounds like a legalistic insurance policy, but those of us who know the power of prayer realise this time is absolutely crucial to the life and ministry of Third Day. Over the course of a 4 night run of concerts we will usually have at least one Bible study together and perhaps a longer time of prayer for each other or for various needs and requests that have come to our attention, and if we are out on a Sunday we will invariably share communion on the afternoon before the show, but the short prayers before and after a performance remain a consistent part of the devotional jigsaw.

We take very seriously the Apostle Paul’s charge to the Colossian church;

And whatever you do, whether in word or deed, do it all in the name of the Lord Jesus, giving thanks to God the Father through him. Col. 3:17

I will normally lead the prayer time before the concert, although sometimes if we are playing in church we will invite the pastor to lead us, and although the guys in the band might be getting ready in their own way- Mac might be doing last minute vocal exercises, Tai might be talking through the set-list, David might be using his sticks to get his hands and wrists warmed up, Mark might be strumming a few chords- there is a moment when we come together and acknowledge that we need God’s presence and power for the concert to really accomplish what we want it to. If we’ve heard of a family member, or friend, or fan, in need at that time we’ll pray for them too. Often I’ll read some verses of praise and thanksgiving from a Psalm. Then the intro music will kick in and the band heads to the stage.

Within 5 minutes of the concert finishing we are back in the dressing room, and prayer again is our focus. Over the years we have discovered, with our friend Max Lucado reminding us, that the most vulnerable time in public ministry is just after you have sung, spoken, performed. It’s at this time that you can be susceptible to the twin enemies of pride or discouragement. It’s now you can begin to believe you are a superstar because the concert went fantastically well, or slip into thinking you are useless because the audience wasn’t full to capacity or a few songs didn’t go as well as planned. So one of the guys in the band will offer our thanks and gratitude to the Lord (often the guy who may have had a tough night on stage), we ask for protection and security in who we are in Christ, and we pray that the Holy Spirit will have impacted lives through the ministry of the band. Soon, band members are out meeting fans, changing out of sweaty clothes, showering, and regrouping on the tour bus ready for an overnight journey to the next venue.

Prayer before and prayer after the show probably takes no more than 3 minutes each, but we wouldn’t miss those few minutes for anything.