The Most High Rules 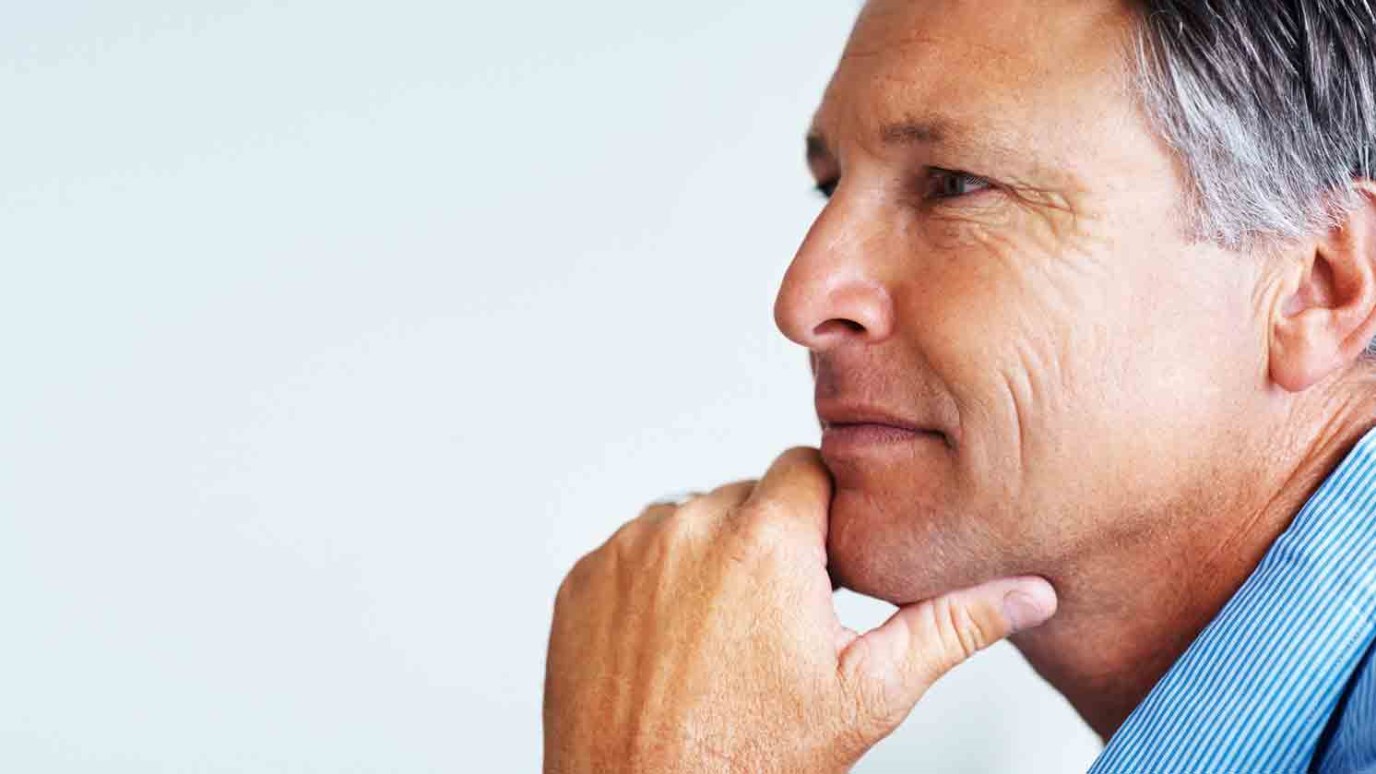 Daniel lived with his eyes on the Most High God rather than on his circumstances, no matter how bad those circumstances were. Keep that in mind as you walk through this world.

It's often said that truth is stranger than fiction, and Daniel 4 is a good example of that. This chapter is essentially a state of the union address delivered by King Nebuchadnezzar to all of the people under his authority and domain after God had gotten hold of his life. It's really one of the weirdest episodes in all of the Bible.

Now, God had spoken and revealed Himself to Nebuchadnezzar several times before this point, and though Nebuchadnezzar was challenged by these episodes, he wasn't changed by them. Daniel 4 shows us that God can get hold of anyone—even a politician. I know that's hard for some of you to believe, but it can happen. This chapter also shows us our responsibility as believers to the authorities around us, with our challenge being to submit to them—and that's what I want to focus on today.

Open up your Bible (or your Bible app) and read through Daniel 4 for yourself right now. It's the only portion of Scripture written by a pagan king, or at least a one-time pagan king, and it records an episode that rattled Nebuchadnezzar to the core of his being. Perhaps the most remarkable statement he made in the whole chapter is in verse 17: "The Most High rules in the kingdom of men, gives it to whomever He will, and sets over it the lowest of men."

What Nebuchadnezzar was saying was that, first of all, God rules in human affairs. Or as he put it, "The Most High rules in the kingdom of men" (see also vv. 25, 32). According to Scripture, God does what He wants. In verse 35, Nebuchadnezzar wrote, "[God] does according to His will in the army of heaven and among the inhabitants of the earth. No one can restrain His hand." That doesn't mean God is responsible for the sins people commit, but He does permit people's wills to be executed within the parameters of His sovereign control.

The second thing Nebuchadnezzar said is that God overrules in political affairs: "The Most High rules in the kingdom of men, gives it to whomever He will, and sets over it the lowest of men." That's quite a statement. That tells me that God has appointed human government and often allows the worst people to rule. This doesn't mean He approves of their actions, but He reserves control of their appointment. So don't get too excited if your guy or gal gets elected in November, because it says here He "sets over [the kingdom of men] the lowest of men." Enough said on that note.

I'll tell you what this means to us as Christians: it means that no matter who's in the White House, we have a responsibility to submit to human government and authority. Why? Because we believe what we just read—that "power belongs to God" (Psalm 62:11). Romans 13 is one of several other places that have this same message: "Let every soul be subject to the governing authorities. For there is no authority except from God, and the authorities that exist are appointed by God" (v. 1).

Now, is there ever a time to violate a government's rule? Yes—whenever that government commands us to do what God forbids or forbids us to do what God commands. We obey a higher law, and that is God's (see Daniel 3; Daniel 6; Acts 5:27-29). But in general, our relationship to human authority is to respect it, submit to it, support it with taxes, pray for it, and occasionally to disobey it—if, and only if, it violates God's law.

In short, I encourage you to be like Daniel: Nebuchadnezzar had watched Daniel serve under his rule for years, and here in chapter 4, he said, "I know that the Spirit of the Holy God is in you, and no secret troubles you" (v. 9). In other words, "Daniel, I've watched your life, and I notice that nothing rattles you or causes you to panic." Daniel lived with his eyes on the Most High God rather than on his circumstances, no matter how bad those circumstances were. Keep that in mind as you walk through this world. May those around you find no reason to reject the God you serve but instead be drawn to Him by your words and example.

The Great I Am
Don Wilton

A Reading of Daniel 4
Marquis Laughlin