The Most Difficult Questions 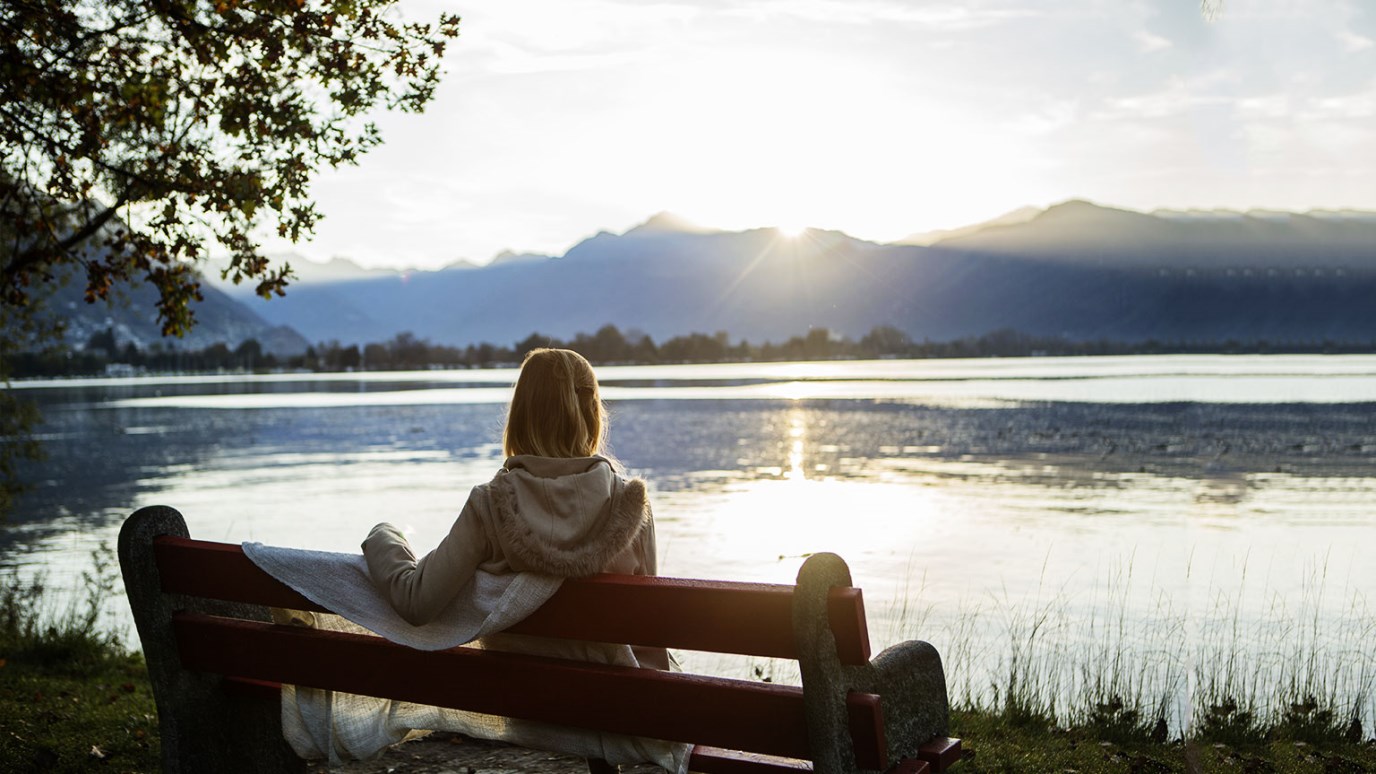 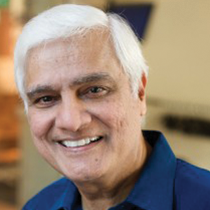 In the end, in the face of difficult questions, the answers that are given and received must be both felt and real, with the firm knowledge that God is nearer than one might think.

Out of the scores of letters that I have received over the years, one in particular stands out. The writer simply asked, “Why has God made it so difficult to believe in him? If I loved somebody and had infinite power, I would use that power to show myself more obviously. Why has God made it so difficult to see his presence and his plan?” It is a powerful question that is both felt and intellectual at the same time. One might say, “Why is God so hidden?” The question ultimately gains momentum and parks itself in our heart’s genuine search for meaning, belongingness, and relationship to our own creator.

I recall the restlessness and turning point of my own life. I had come to believe that life had no meaning. Nothing seemed to connect. When still in my teens, I found myself lying in a hospital bed after an attempted suicide. The struggle for answers when met by despair led me along that tragic path. But there in my hospital room the Scriptures were brought and read to me. For the first time I engaged the direct answers of God to my seeking heart. The profound realization of the news that God could be known personally drew me, with sincerity and determination, to plumb the depths of that claim. With a simple prayer of trust, in that moment, the change from a desperate heart to one that found the fullness of meaning became a reality for me.

The immediate change was in the way I saw God’s handiwork in ways I had never seen before. The marvel of discovering even splendor in the ordinary was the work of God in my heart. Over a period of time, I was able to study, pursue, and understand how to respond to more intricate questions of the mind.

That divine encounter of coming to know Him brought meaning and made answers reachable. I believe God intervenes in each of our lives. He speaks to us in different ways and at different times so that we may know that it is He who is the author of our very personality; that his answers are both propositional and relational (and sometimes in reverse order); that his presence stills the storms of the heart.

Oddly enough, in history, the most questioning and the resistant became God’s mouthpieces to skeptics. Consider Peter, Paul, and Thomas—just to name a few. They questioned, they wrestled, they challenged. But once convinced, they spoke and wrote and persuaded people in the most stubborn of circumstances. That is why they willingly paid the ultimate price, even as they sought God’s power and presence in those “dark nights of the soul.”

In the end, in the face of difficult questions, the answers that are given and received must be both felt and real, with the firm knowledge that God is nearer than one might think. Yes, the Scriptures reveal, as many can attest, that this assurance of nearness sometimes comes at a cost, like any relationship of love and commitment. But God is grander than any wondrous sight we may behold and the answer to every heart’s deepest question.

The final consummation of that glimpse is yet future. I firmly believe as the apostle Paul declared—that “eye has not seen and ear has not heard, and which have not entered the heart of man, all that God has prepared for those who love Him” (1 Corinthians 2:9). Then we shall see, not darkly, but face to face. That is when the soul will feel the ultimate touch, and the silence will be one of knowing with awesome wonder. The only thing we would want hidden is how blind we were.

Stepping Into Your Own, Part 1
Derek Grier