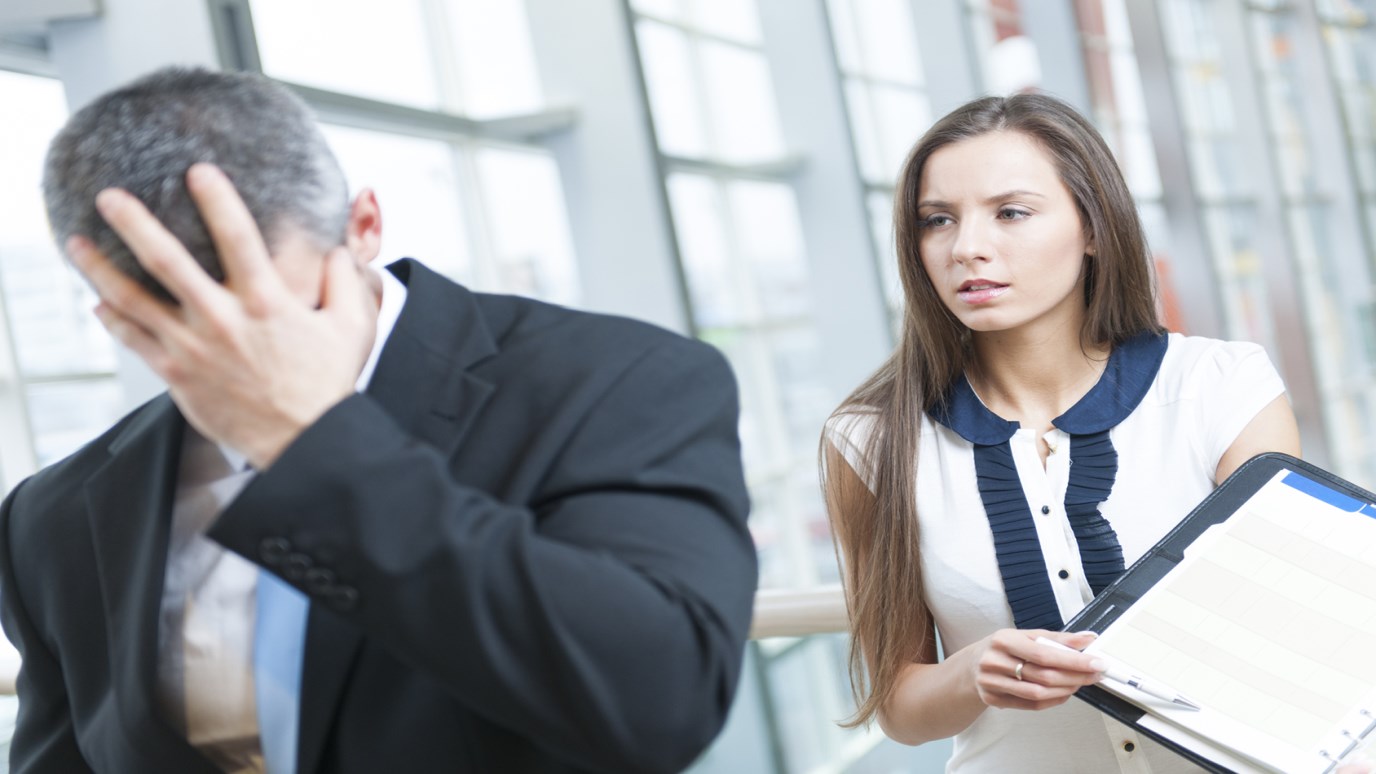 Like Moses, your failures may be the important experiences of your life. Learn from them, find the strength and the courage to try again, and let God's presence and grace show you how.

He was born in a slave hovel, raised in a palace, lived in a desert, died in the mountains and is buried in an unmarked grave which is not even in the country with which his name is forever connected. He was never elected to anything nor was he a king, yet he led a nation. He was not a general, yet he defeated entire armies. He is responsible for much of the Bible, but his name is not on a single book.

His story is not easily classified as a comeback or a turnaround. His incredible journey makes a mockery of the term career change. It's not as though he went from being an engineer to become a lawyer. He was born a slave, became a prince, then an outlaw on the lam, before spending 40 years as a shepherd, and subsequently another 40 years as a liberator/desert chieftain/law giver.

So... I know what you're asking; what is the Moses Syndrome? Here it is. He was a man whose striking disabilities seem disqualifying, yet who was divinely situated by God and called of God to true greatness. Consider the "dis-qualifiers."

He made a false start so terrible that any objective human judge would check his name off the list—permanently! He wanted to identify with his own Hebrew birth and the Hebrew people, but he did a right thing in a horribly wrong way. Acting in anger and carnality he committed, not murder exactly, but what I think an American court would call aggravated manslaughter and assault with a deadly weapon. He tried to hide the crime and when he found it was known, he fled Egypt.

More than one great leader, whether pastor or businessperson, has tried something the wrong way. Sometimes the results, though perhaps not as criminal as Moses' were, are so disastrous as to end all hope of making another try at it. The God factor in Moses' life must not be forgotten. God sovereignly called Moses back from Midian to do correctly that which he had previously attempted erroneously.

Have you made an attempt that blew up in your face? It may have been the most important experience of your life, if you will learn from it, find the strength and the courage to try again, and this time let God's presence and grace show you how. The pastor of a certain mega-church told me that the moment that shaped him as a man and informed his leadership was a total failure at his first attempt to plant a church.

If you gave it a try, whatever "it" is, and things went badly, remember you are not the first person to fail at something. Maybe it was your fault, maybe the situation wasn't right, maybe, maybe, maybe. Maybe all kinds of things. Take some time(I'm not suggesting the forty years Moses took) and ask yourself some questions. Here are a few. What went wrong? What can I learn from this? Am I still called to this?

When the right place and time come again, then shake off the fear and get back in the saddle. Some might say again and again and again. Abraham Lincoln lost every election he ran in until he was elected president of the United States. He literally lost his way to victory.

The one thing that will make a failure permanent is if you quit. No one except God, not even you, has the right to decide what makes for a permanent dis-qualifier.

The second part of the Moses Syndrome is concentrating on your disabilities and circumstances rather than on God's grace and power. Moses argued with God until you can almost hear the frustration in God's voice.

The Egyptians won't believe me.

My own people won't believe me.

Once you've heard that, nothing else really matters. Have you been hiding out in Midian on the back side of the desert? Is God now calling you back into the very place where you got wounded, or where you failed or fell on your face? You can catalogue all your objections and dis-qualifiers. God will listen patiently. At the end of your list, however, his response will still be the same.