The More You Have, the Less You Care 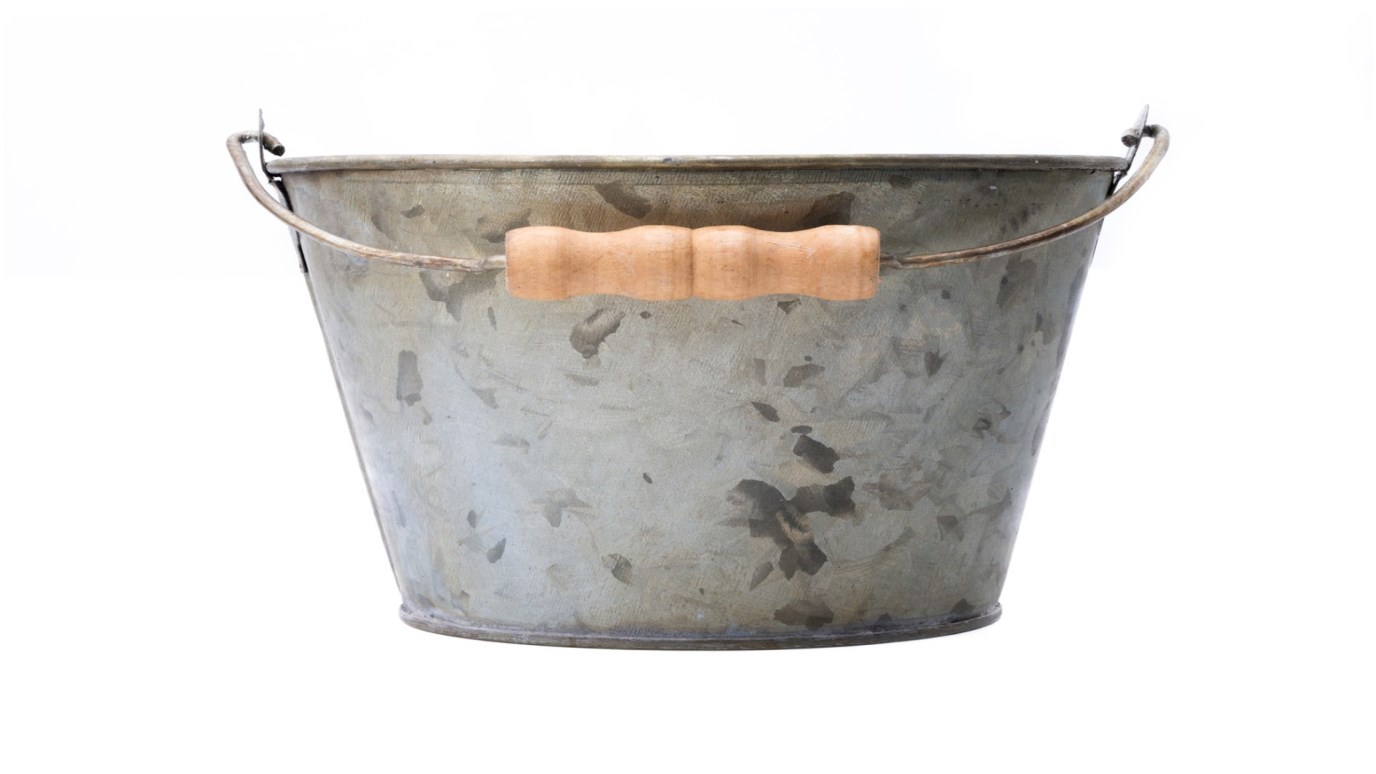 Is it true that wealth and compassion are indirectly related?

Spend time in developing countries and you’ll find extremely poor people giving up what little they have to help others in need. Jeff Foxworthy volunteers at an inner city ministry in Atlanta. Last Christmas, he gave each of the ‘down-and-out’ men $50. Then he placed a bucket on the floor and offered the guys a chance to donate to help out some other people who were in even deeper need. By the time it was over, the bucket had more money in it than he’d given the men in the first place. They were taking dollar bills out of their shoes and putting them in the bucket to help others.

Conversely, as those who accumulate wealth get more and more, they give a smaller and smaller percentage to help others.

There’s a principle at work here. …

The more you have, the less you care.

Meet my need and I’ll be grateful. I might even share what I get with others in need. Give me more than I need, I’ll be less grateful and less sensitive to the needs of others. Give me an abundance and I’ll take it for granted. Before long, I’ll start talking about how the poor should learn to make it on their own.

I think it’s human nature, but it’s not what Jesus taught.

Jesus was compassion in the flesh. Over and over, He showed compassion. Roman soldiers, crucified criminals, sick people, dying people, poor people, the hungry, outcasts, hated and overt sinners…it didn’t matter. Everywhere He went, He pushed compassion. Compassion without limits.

Nowhere is this more obvious than in the example of the rich young ruler. Here’s this man who has accumulated wealth, respect and even some religious status. Now He comes to Jesus and wants the ultimate….eternal life. (and maybe a little status in Jesus’ entourage). This guy has everything. He’s risen above the needs and circumstances of those around him. He’s got so much, he doesn’t care about anyone else. He wants that one last thing he doesn’t have. Get that and it’ll be perfection!

How does Jesus respond?

“If you want to be perfect, go, sell your possessions and give to the poor, and you will have treasure in heaven. Then come, follow me.” (Matt. 19:21)

Jesus reminded the guy there are two kinds of treasure; the kind on his net worth statement and the kind that matters long term; “treasure in heaven”. Notice Jesus didn’t tell him he had to give it all to the poor, He just said “give to the poor”.

The rich young ruler had gotten so much, he didn’t care about the needs of others. Jesus ‘held up a mirror’ and helped him see his lack of compassion. But then as always, Jesus offered him compassion. He said “Then come, follow me”, offering the guy the opportunity to be His disciple once he got his priorities straight. Jesus didn’t slam the door shut; He opened it wide.

Where Should I Give?
Ron Blue