The Modes of Baptism 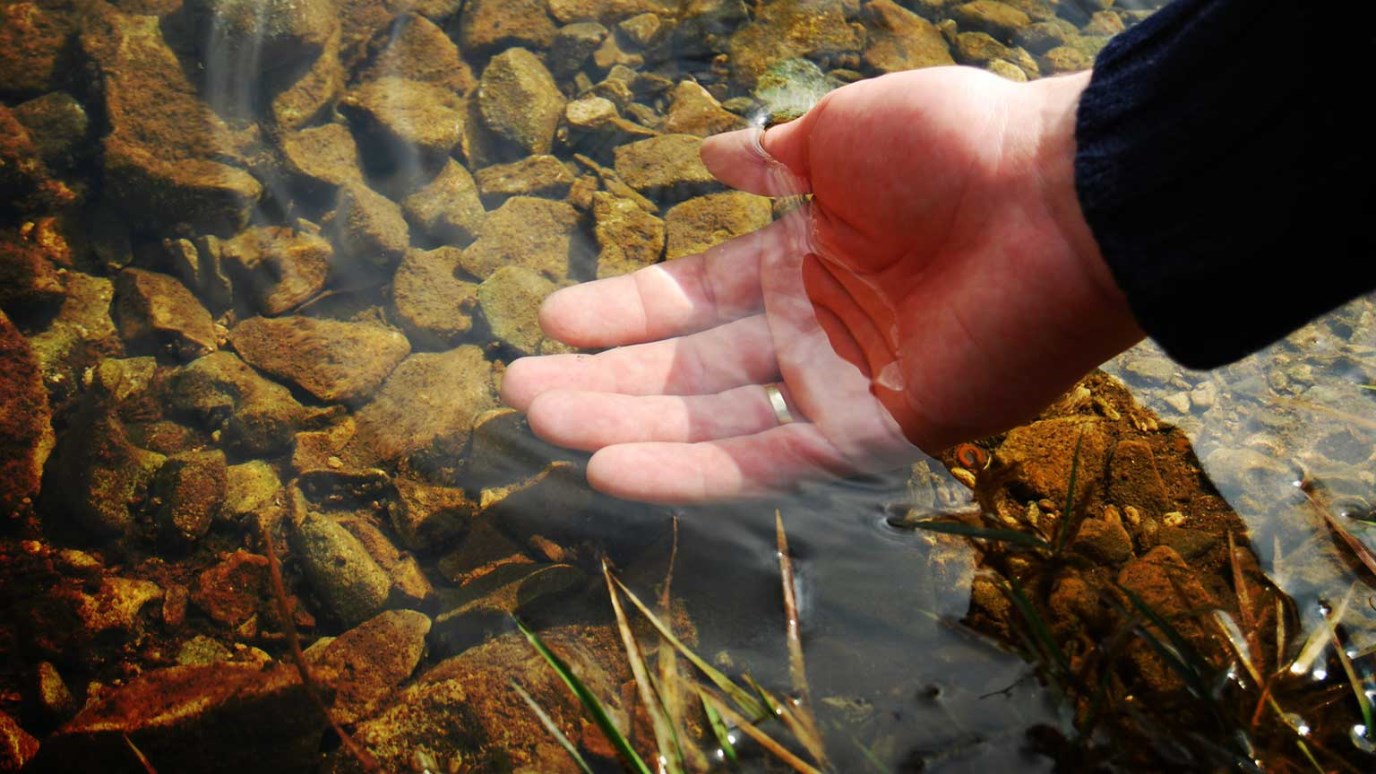 There are three methods of water baptism used in Christian churches today. Evangelical Christians are divided on the question of which one is the proper form of baptism.

There are three modes (or methods) of water baptism used in Christian churches today: immersion (in which the person is completely submerged), affusion (that is, pouring), and aspersion (sprinkling). Evangelical Christians are divided on the question of which mode or modes are proper forms of baptism. Some Christians (typically those who believe that only believers should be baptized) think that immersion is the only valid mode, while other Christians (usually those who recognize the validity of infant baptism) consider all three modes to be acceptable. Some of the main points to consider are the following:

What shall we conclude from these observations? It seems clear to us that immersion is the biblical norm, but that it is not an inflexible norm. That is, Scripture and common sense indicate that the water is not all-important and that, therefore, other modes may be used as substitutes in exceptional circumstances. God accepts the believer on the basis of his faith in Christ and his desire to obey Him, not on the basis of how much water covered his body when he was baptized. The doctrine that immersion is the only valid mode of baptism and that only those so baptized should be admitted into the fellowship of the Church body would, therefore, appear to be a bit extreme and not based on Scripture. The Church should welcome into its fellowship all those whom Christ has accepted (Romans 15:7, I John 1:3).

Resist the Devil
Dr. R.C. Sproul
Follow Us
Grow Daily with Unlimited Content
Uninterrupted Ad-Free Experience
Watch a Christian or Family Movie Every Month for Free
Early and Exclusive Access to Christian Resources
Feel the Heart of Worship with Weekly Worship Radio
Become a Member
No Thanks