The Ministry of John the Baptist 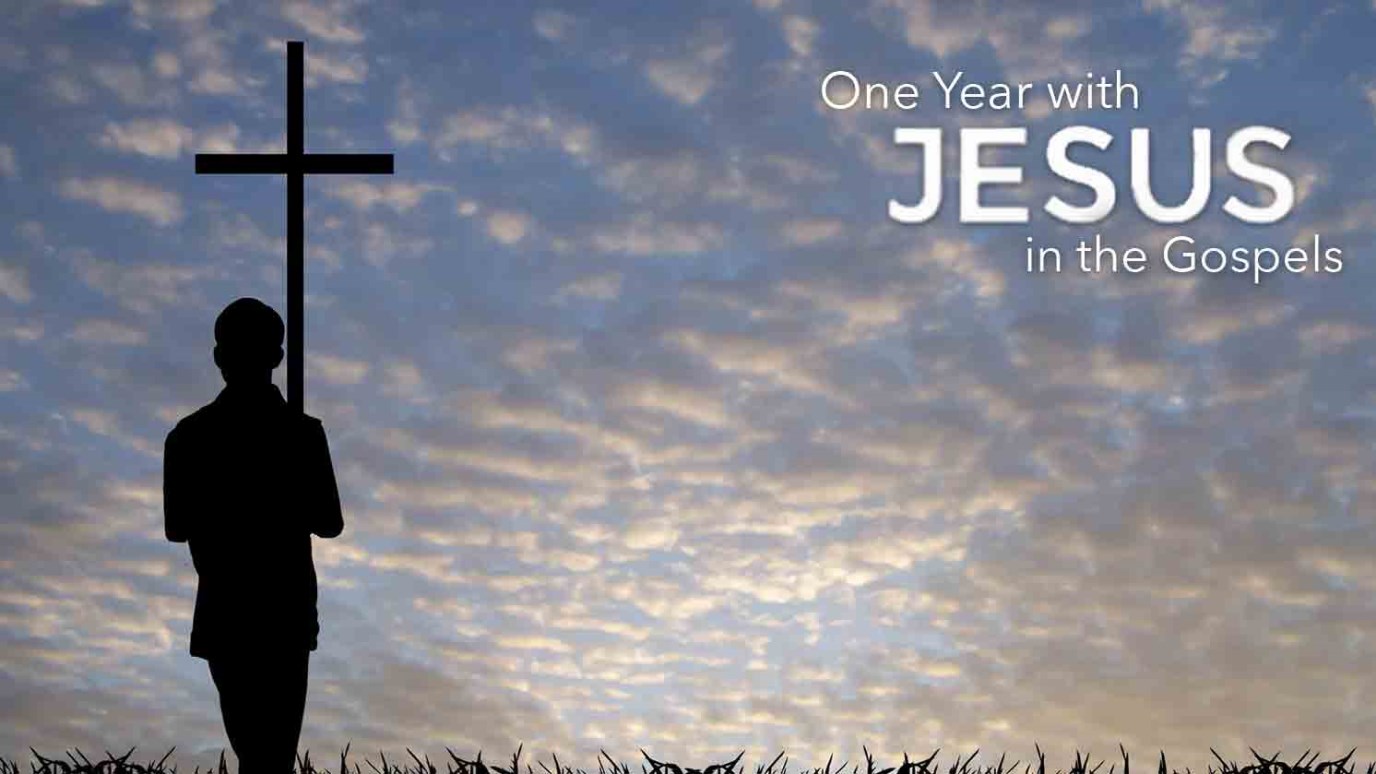 John the Baptist's ministry only lasted about six months before he baptized Jesus and men started following the Messiah. Yet in those brief six months, he turned an entire nation to God.

Matthew 3:1, "In those days came John the Baptist, preaching in the wilderness of Judaea."

These scriptures record the ministry of John the Baptist. He spent 30 years in the deserts of Judaea preparing for this ministry. Then it only lasted about six months before he baptized Jesus and men started following the Messiah. Yet in those brief six months he turned an entire nation to God.

He did not take the normal approach and go where the people were. He was out in the wilderness and the people came to him. He had no advertisements other than the testimonies of those who had heard him. He wasn't a flashy evangelist wearing the latest styles of the day. He didn't do anything the way the religious leaders taught it was supposed to be done in their seminaries, yet it worked.

In six short months, an entire nation was stirred in anticipation of their Messiah through a man who was not "normal."

One thing that keeps many of us from being used by God is our "herd instinct." We are so afraid of what someone else will think. We try to be like everyone else and then we wonder why we are getting the same results as everyone else. That's not smart.

John was completely yielded to the Holy Spirit and he succeeded against all the odds. Dare to follow the Holy Spirit, even against the crowd, and you will get supernatural results, too!