The Mind of Christ 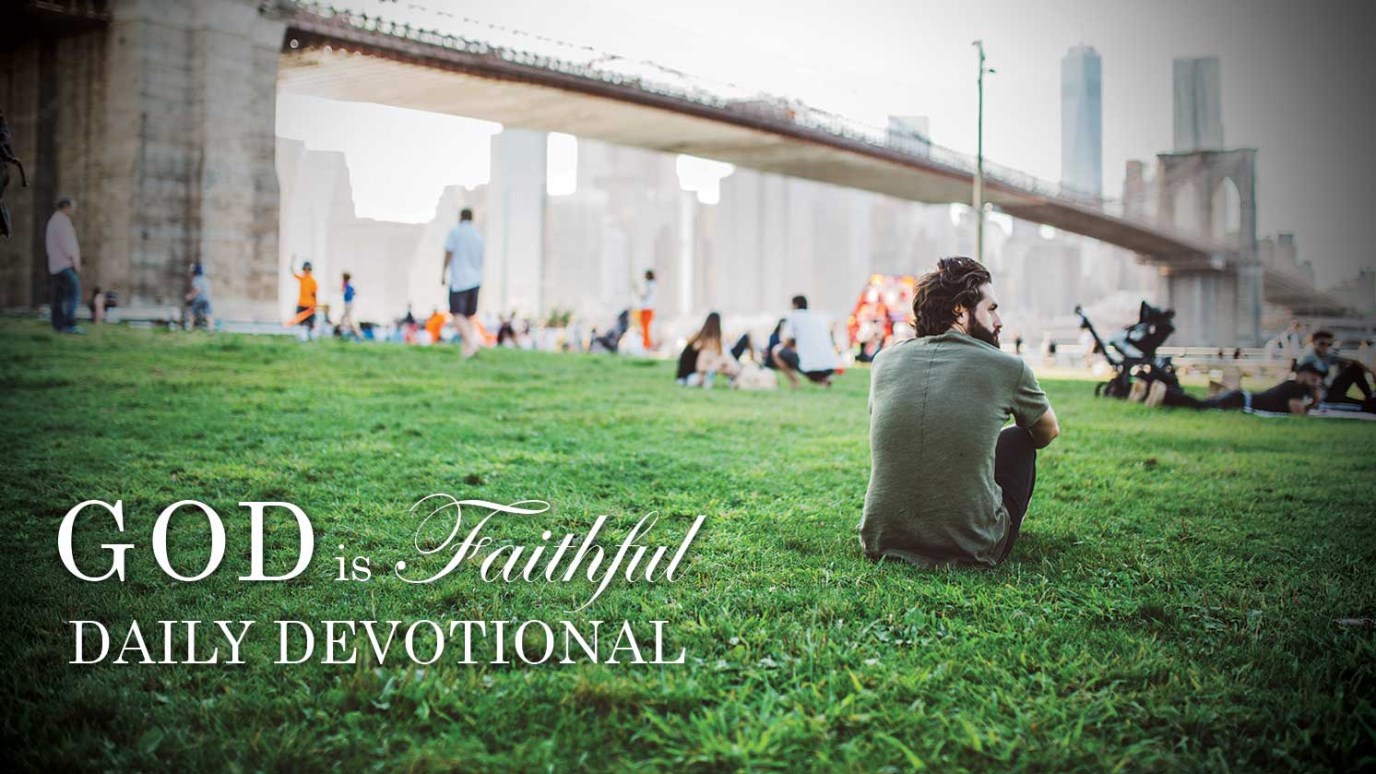 Too many Christians have become a part of the world, and that’s why they don’t have the mind of Christ.

“Have this attitude [mind] in yourselves which was also in Christ Jesus.” (Philippians 2:5)

In order to have the mind of Christ, I believe we must separate ourselves from the wicked influences of the world.

This means that you literally turn off the television when something comes on that you shouldn’t be watching. You don’t go to movies that exert wrong influence over your mind. You don’t read books that are contrary to the teachings of God’s Word.

We must learn to discipline ourselves to live godly lives in this world. We are told that we are to be in the world — not of the world.

I believe too many Christians have become a part of the world, and that’s why they don’t have the mind of Christ.

The world puts emphasis on self above all else, but when we inflate our own self-worth, we don’t have the attitude of Christ. The verse following today’s verse says about Christ: “Although He existed in the form of God, did not regard equality with God a thing to be grasped. . . . And being found in appearance as a man, He humbled Himself by becoming obedient to the point of death” (Philippians 2:6-8).

Knowing We Are Saved
Bob Christopher

Resurrection: Hope for the World
Bob Christopher
Follow Us
Grow Daily with Unlimited Content
Uninterrupted Ad-Free Experience
Watch a Christian or Family Movie Every Month for Free
Early and Exclusive Access to Christian Resources
Feel the Heart of Worship with Weekly Worship Radio
Become a Member
No Thanks