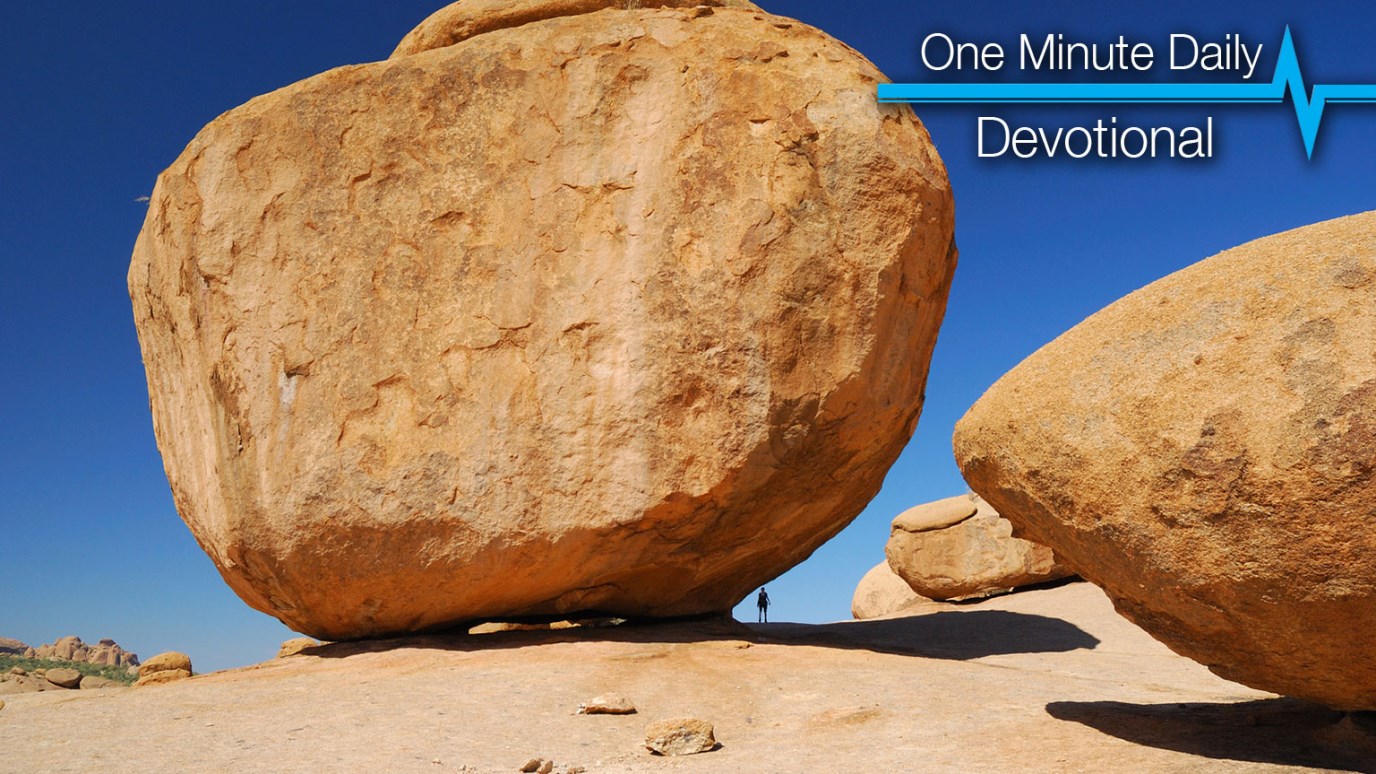 Jesus warns any adult who would take advantage of a child in Christ and misguide his or her belief in God.

“Whoever causes one of these little ones who believe to stumble, it would be better for him if, with a heavy millstone hung around his neck, he had been cast into the sea.” - Mark 9:42

A millstone was a heavy stone used for grinding grain. It was so heavy a man couldn’t pick it up; a donkey would have to pull it. So imagine the depth of Jesus’ feelings when He said that it would be better for someone to be cast into the sea with a millstone around his neck than to cause a little one to stumble. If you want to get Christ riled up, then mistreat or mislead a child.

It’s also interesting that Jesus talked about little ones not only as children but also as ones who believe, regardless of age. In other words, He was warning any adult who would take advantage of a child in Christ and misguide his or her belief in God.

But also note that “little ones” is more properly translated as “humble ones.” Now, that could be an adult who is mentally disabled or physically limited. It could be that Jesus was even referring to new believers who are overjoyed about coming to salvation in Christ and then are misled by a teacher who guides them astray by misinterpreting God’s Word. Whomever it is that Jesus was referring to, He was quite clear. For these evil people, an agonizing death is preferable to leading the innocent into sin.

What Does the Bible Say About Self-Love?
GotQuestions.org
Follow Us
Grow Daily with Unlimited Content
Uninterrupted Ad-Free Experience
Watch a Christian or Family Movie Every Month for Free
Early and Exclusive Access to Christian Resources
Feel the Heart of Worship with Weekly Worship Radio
Become a Member
No Thanks