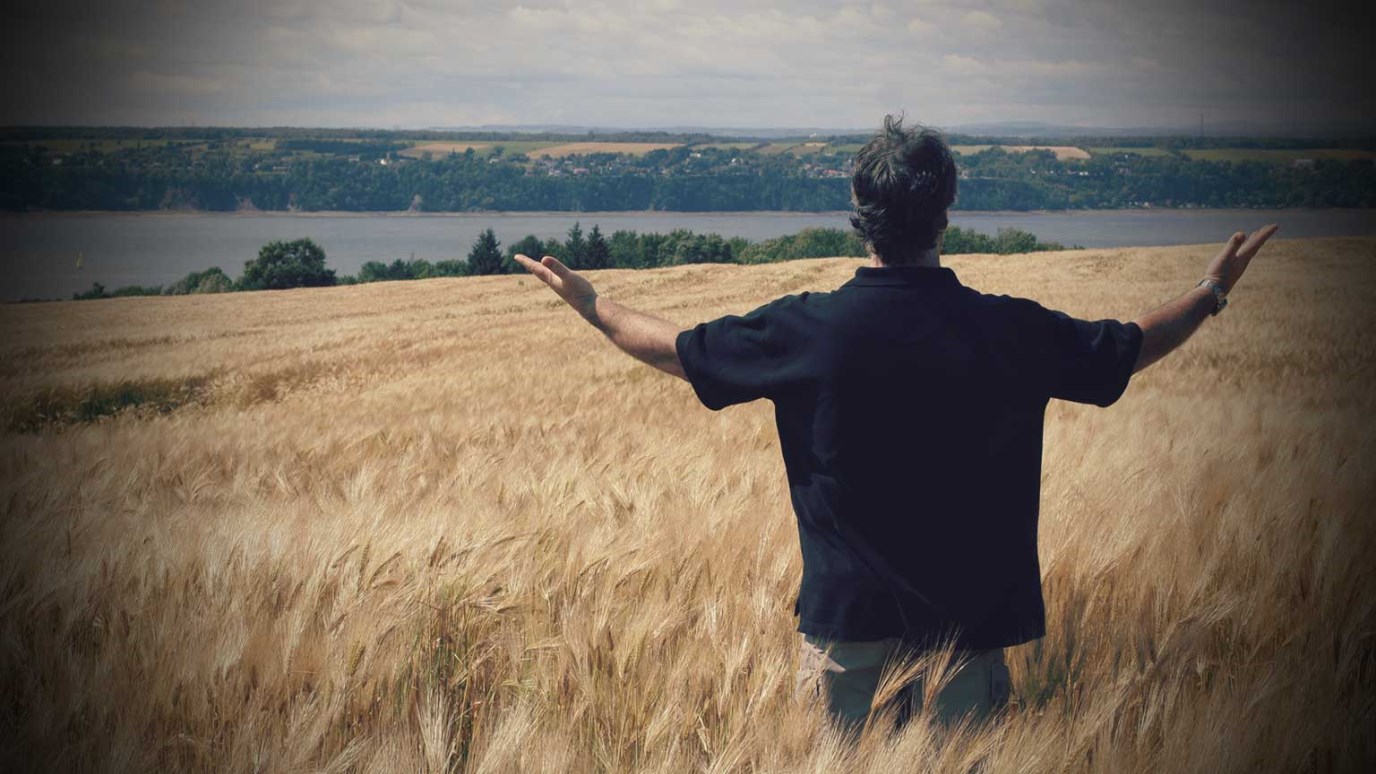 No one knows when the mighty return of the Son will be. Do you know what to do in the meantime?

The story goes that on New Year's Eve 999 a crowd pushed its way into St. Peter's Basilica to pray at a midnight mass led by the Pope. Some trembled, some wept.  All were on their knees.  It was to be the beginning of the end, the great day of wrath; God's judgment was moments away.

All across Europe, people donated land, homes, and goods to the poor, in hopes of  bettering their standing for the coming judgment. Sins were confessed, businesses neglected, fields left uncultivated as people waited in dread. On New Year's Eve at St. Peter's, the tension was so thick that, as the clock ticked toward the end of the millennium, one account says, "…not a few [died] from fright."

As the clock struck twelve, the time had come. The crowd stood in a quiet hush, barely daring to breathe.  And then... life went on. Bells echoed hope, and the multitudes cheered. So the story goes. But it never happened. According to Mark Galli, editor of Christian History, it was just a folk tale.  It seems it was created by some medieval storyteller who thought that Y1K should have been more fearful and exciting. Maybe before spreading his story, he should've read our passage.

Jesus has spent the majority of this chapter speaking with His disciples about what they should expect when He returns – when “the Son of Man arrives on the clouds.”  He has given them some very explicit signs that will mark this future time. Terrible wars. Devastating earthquakes.  Horrendous famines. And that's just the beginning. For merely having a relationship with Jesus, family members will turn against you. Because of your personal relationship with God, the press will cut you to shreds. Sound familiar?

But it’s what He didn’t tell them that has perplexed theologians for centuries.

However, no one knows the day or hour when these things will happen, not even the angels in heaven or the Son himself. Only the Father knows. And since you don't know when they will happen, stay alert and keep watch. Mark 13:28

No one knows when the mighty return of the Son will be. Jesus said it – only the Father knows. So what are we to do in the meantime? Well, Romans 12:2 says I am to allow God to make me into a new person by changing the way I think. Galatians 5:22 says that if I allow His Holy Spirit to saturate my being, the results will be fruitful.  Hebrews 12:2 says that if I will keep my eyes on Jesus, I will run the race freely, unhindered by heavy baggage.  And most importantly, Mark 16:15 says that I am to love and encourage others to join me in this most remarkable relationship with Almighty God.

The Son, Jesus, will come back again. That's a guarantee. But in the meantime, we have so much living we have to do.

And, when you think about it, so much doing so others can live.