The Message of the Cross 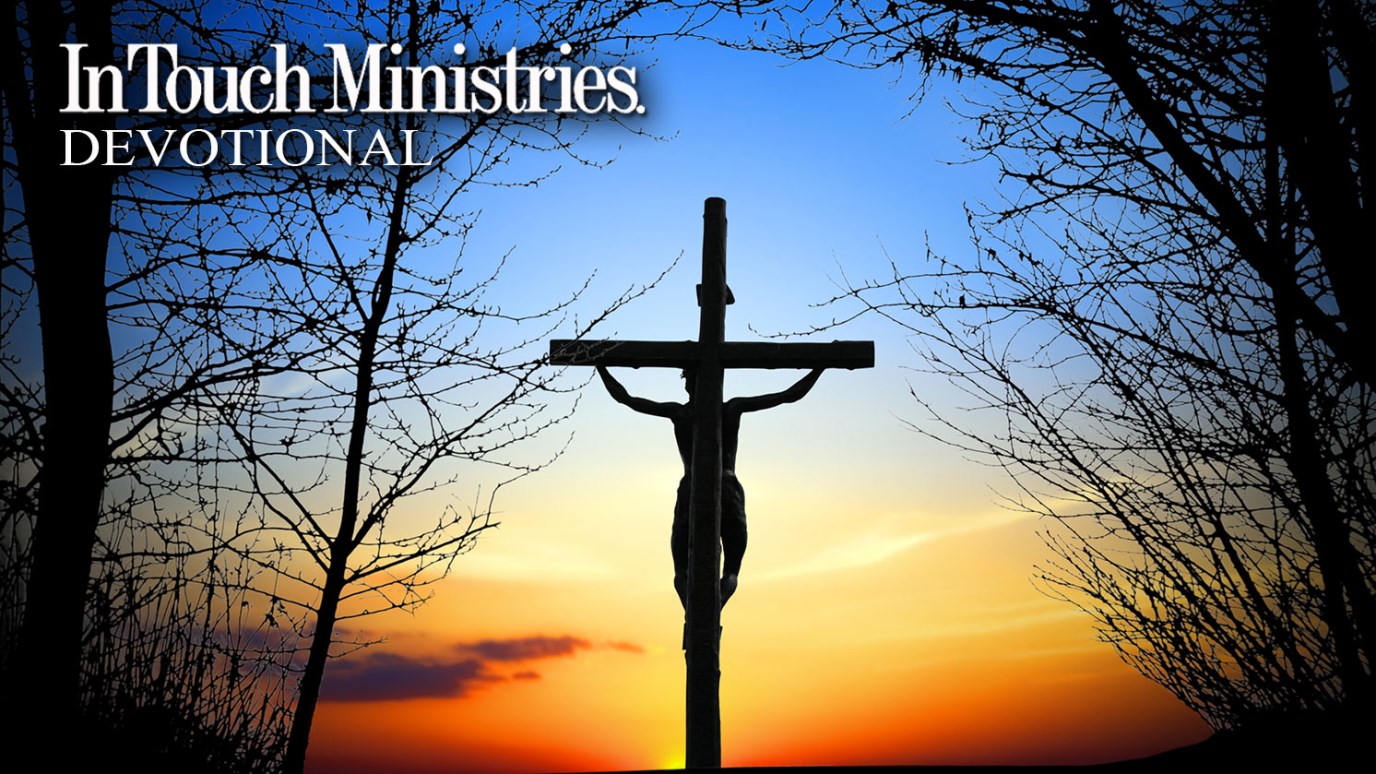 Through Jesus’ sacrifice, the meaning of the cross changed forever.

Rome used the cross as a brutal method for executing criminals. Through Jesus’ sacrificial act, its message became one of hope and life for those who believe in Him.

The cross meant various things to different people in the gospel account. To Pilate, Judea’s governor, it was the place where an innocent man had died. The Pharisees and Sadducees, on the other hand, saw the cross as the way to eliminate a problem—it meant that the radical rabbi was finished, and their position and authority were no longer threatened.

When Judas Iscariot heard that Jesus was condemned to die, he became greatly distressed. I believe the betrayer had thought his actions would force Jesus to declare His kingdom, with Judas taking a high position in the new government. Instead, his error in judgment crushed any personal ambition.

In that culture, the cross represented shameful crime. Knowing the perfection of her son’s life and His identity as the Son of God, Mary must have been certain it was undeserved. She also no doubt saw it as fulfillment of prophecy: When Jesus was just days old, Simeon had prophesied that a sword would one day pierce Mary’s soul. (See Luke 2:34-35.) The cross brought that about.

To Jesus’ disciples, the crucifixion was the time when their beloved friend and Messiah died. Their close relationship with Jesus seemed to end, as did their dream of being freed from Roman jurisdiction.

What response would you give to the question, “What does the cross mean to you?” Is it the place where a good man lost his life, a troublemaker was eliminated, or the Son of God died to save you?

Are You Standing Out or Blending In?
Emmaus Church

(John 5:19-47) Honor the Son, Honor the Father
LUMO
Follow Us
Grow Daily with Unlimited Content
Uninterrupted Ad-Free Experience
Watch a Christian or Family Movie Every Month for Free
Early and Exclusive Access to Christian Resources
Feel the Heart of Worship with Weekly Worship Radio
Become a Member
No Thanks