The Message of Forgiveness 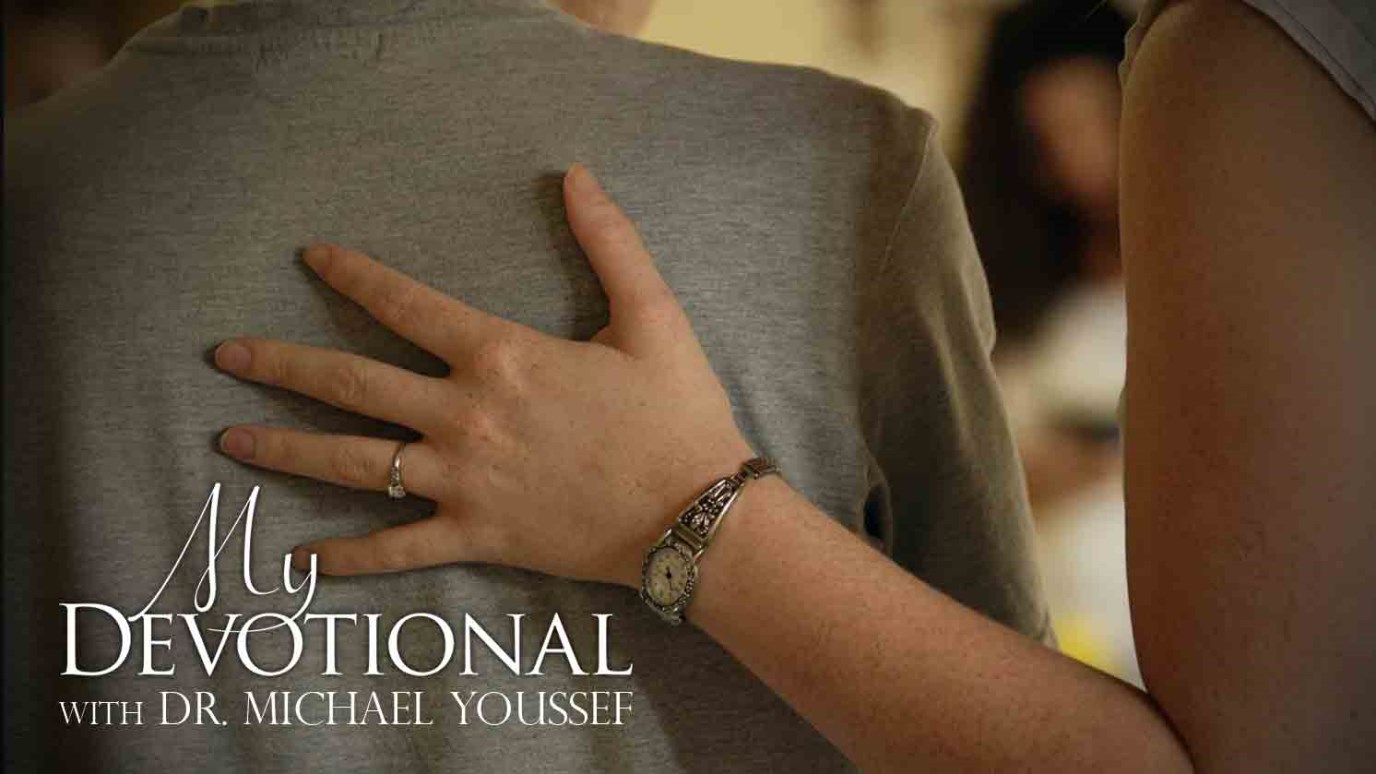 God commands us to show others the same kind of grace He has shown us.

When Christians doggedly try to force others to be so focused on the rules, they often miss the more important message of forgiveness.

In the story of the prodigal son, the older son lived a life of legalism (see Luke 15:1-2, 25-31). Though he outwardly sinned less than his younger brother, he still had heart issues that were just as heartbreaking to his father.

Although the older son stayed home working faithfully, he had the attitude that his father owed him something for his efforts. Neither the father in Luke 15 nor our Heavenly Father owes us anything for our service or obedience. The older brother's disrespect and disobedience were sin just as the prodigal's immoral lifestyle was sin.

The older son disrespected his father's decision to welcome the prodigal home and angrily refused to attend the homecoming celebration. For the second time in a day, the loving father humbled himself to go to one of his sons in a gesture of reconciliation. The cost to the father was great as he suffered humiliation in front of his guests.

When Jesus told this story, He was trying to tell the Pharisees of the Father's great love for all men. He stepped down from His throne, humbling Himself to become a man to reach us. The arms of the father in this story are outstretched to embrace both sons, much as Jesus' arms were outstretched on the cross to include every one of us.

The most heartbreaking sin of all, however, was that the older brother could not love and forgive his brother. Granted, there was much to forgive. When God calls us to forgive, He does not ask us to only forgive the easy sins. God commands us to show others the same kind of grace He has shown us. He wants us to pattern our lives after His example of mercy and forgiveness.

Prayer: Father, help me to follow Your example and extend forgiveness to others, even those who are difficult to forgive. I pray in the name of Jesus. Amen.

"But if you do not forgive men their sins, your Father will not forgive your sins" (Matthew 6:15).

So That You May Believe
Daily Disciples

(John 5:1-18) "Do You Want to Get Well?"
LUMO
Follow Us
Grow Daily with Unlimited Content
Uninterrupted Ad-Free Experience
Watch a Christian or Family Movie Every Month for Free
Early and Exclusive Access to Christian Resources
Feel the Heart of Worship with Weekly Worship Radio
Become a Member
No Thanks