The Message of a Changed Life 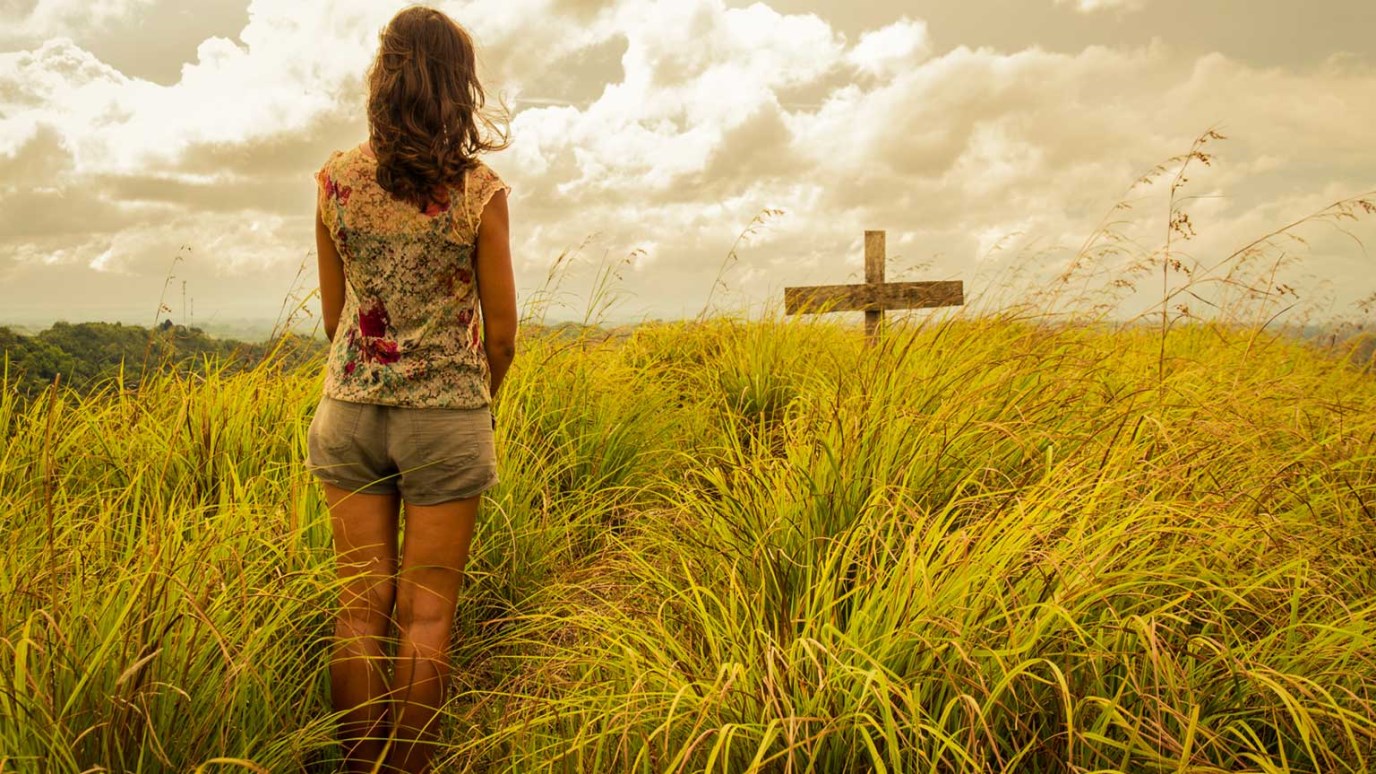 How has God changed you?

When all the people saw him walking and praising God, they recognized him as the same man who used to sit begging at the temple gate called Beautiful, and they were filled with wonder and amazement at what had happened to him. Acts 3:9-10

He’d been carried since birth; first in his mother’s arms, then by the kindness of others. Each day people delivered him to the entrance of the temple at a gate called Beautiful. As they hoisted his weight was his heart as burdened as his body felt?

That was certainly his posture. Head hung eye level to his beggar’s cup, his lame legs, and the heels of all those who walked into the temple, Peter instructed him to “Look at us!” So the man gave them his attention, expecting to get something from them (Acts 3:4b-5).

The change he was expecting was not what he received or even needed most. While he held out his cup for temporal change that does not last or satisfy, Jesus’ power and presence poured in and changed him.

In the name of Jesus he received healing in his legs and in his heart. No longer sitting at the entrance of the temple, he was on his feet in the temple courts walking, leaping, and praising God!

The physical and spiritual change in this man’s life drew a crowd. People were filled with wonder and amazement at what had happened to him. They were astonished by what they saw.

The man held on to Peter and John, while they held out the life-changing message of Jesus! Look! Listen! Jesus is the One Moses told you about and Isaiah foretold. Then will the lame leap like a deer, and the mute tongue shout for joy. Water will gush forth in the wilderness and streams in the desert (Isaiah 35:6). Jesus is the One who heals, wipes out sins, and refreshes souls (Acts 3:16, 19)!

When people witness a changed life, they want to know more. When Jesus changed the Samaritan woman, many of the Samaritans from that town believed in him because of the woman’s testimony (John 4:39). When Jesus healed Aeneas all those who lived in Lydda and Sharon saw him and turned to the Lord (Acts 9:35). When Jesus healed the lame man at the temple many who heard Peter and John’s message believed; so the number of men who believed grew to about five thousand (Acts 4:4).

Send Me: What do people witness in our lives?

How has God changed you? Collect stories–yours and those of others (but give credit where credit is due). Become a storyteller. -Richard Peace
More Sermon Clips Add To Library Add to My Devotionals Favorite Share Like 1

True Wisdom
Back to the Bible