The Mercy of Restoration 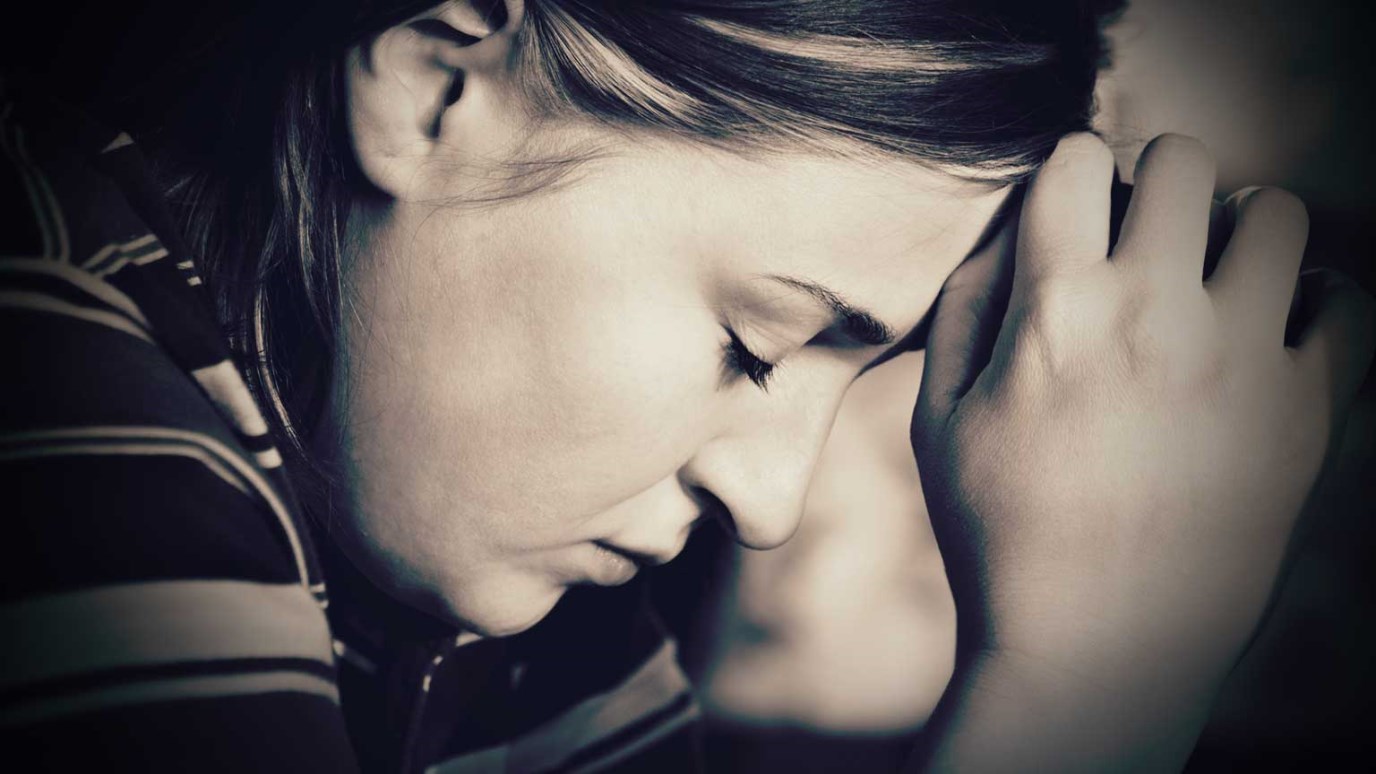 In all lives whose potential has been squandered by sin, God is willing to work in restoration mercy.

I have one rod and reel among my small collection that is special to me. Today I love it, but I didn’t when I first saw it. I was fishing and thought a small limb had snagged my hook. I finally pulled the “limb” free of the muck on the bottom of the lake and reeled in the nastiest rod and reel I had ever seen. I wondered if some frustrated fisherman had pitched it overboard. Whether by accident or by passionate intent, the thing had been lost to the deep. Upon dredging it up I claimed the ancient right of salvage.

I scraped off enough mud to see that it had once been an expensive rod and a fine spinning reel. But they were in pitiful shape. The mire had corroded the surface and penetrated the gears. I spent days cleaning and repairing the rod and reel. I used an entire can of WD-40 and a new spool of line, but it was worth it. When I was done, I had a good, useable rod and reel.

But it is not as good as new. The time spent in the mud left an indelible mark. On the other hand, had it never been lost in the mud, the rod and reel would never have been mine. Even now some dirt works its way out of the gears from time to time, and the reel is sometimes a bit cranky. But I glory in that faded rod and reworked reel. I guess it reminds me of… well… me.

Our darkest fear is that we can never be right again. Most Christians believe God has forgiven them their sins. But for many, restoration seems like a fairy tale. We have trouble believing that God will restore what we have lost because of our sin. How could he be so merciful? We have taken to heart Thomas Wolfe’s words that we can’t go home again. And in many ways he was right. It’s not possible to go back into the old neighborhood and play “Kick the Can” with the same innocent, carefree minds, or to sleep on our mother’s lap, dreaming the dreams of unsullied children. All the king’s angels can never put Humpty Dumpty together again.

But is that what restoration means? Will restoration come if we “go back home” and find our shadows, think happy thoughts and fly away to never-never land? I don’t think so.

Restoration is not God making men into boys, it is God making men into sons, and women into daughters. In that sublime sense, Wolfe was horribly wrong. We may not ever squeeze back into our lost yesterdays, but we can reenter a wonderful garden once closed to us and sealed with the imperial seal.

Marriages and minds and bodies can be restored. Consciences once seared by sin can be restored. Jobs and fortunes squandered by sin and extravagance can be restored. God is a God of great mercy, and his mercy sets the prisoner free - and not just from inner bondage. God can take convicts out of prisons and give them lives of dignity and productive fulfillment. Ask Charles Colson.

Does it mean that every person who gets saved is guaranteed that every aspect of his or her life will be restored? Will all broken marriages be healed? Will all convicts become heads of prison ministries? Obviously not. But in all lives whose potential has been squandered by sin, God is willing to work in restoration mercy.

Not everything will be made as good as new. Some people, like Jacob, will always walk with a limp. Some fallen ministers will serve God as truck drivers and never be let back into the pulpit. But even in those lives, God will restore much in other ways. In still others, God will give it all back. He is the God who can put poor Humpty Dumpty back together again.

Places, Everyone!
Beth Jones
Follow Us
Grow Daily with Unlimited Content
Uninterrupted Ad-Free Experience
Watch a Christian or Family Movie Every Month for Free
Early and Exclusive Access to Christian Resources
Feel the Heart of Worship with Weekly Worship Radio
Become a Member
No Thanks