The Mercy of God 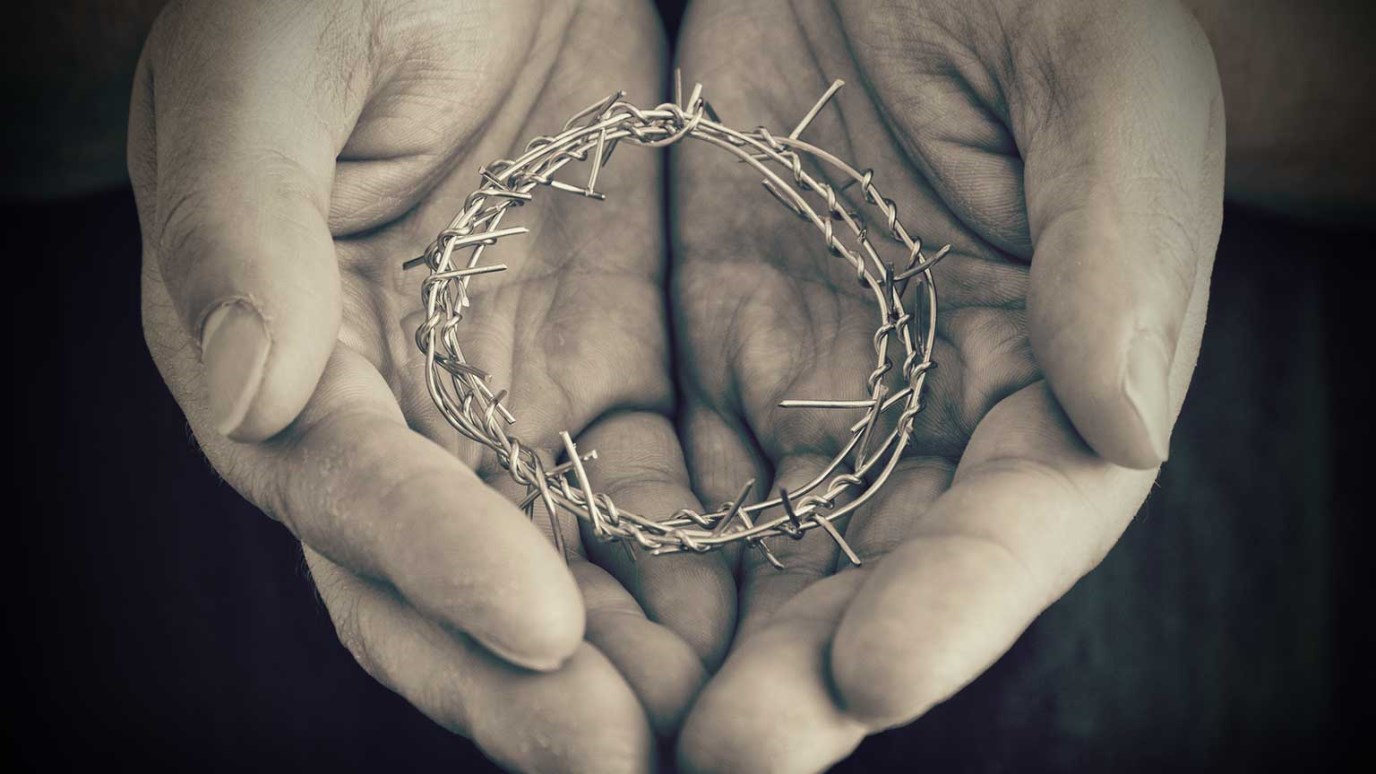 The greatest evidence of mercy anywhere is found in the picture of the Cross.

The mother of a nine-year-old boy named Mark received a phone call in the middle of the afternoon. It was her sons Grade 3 teacher.  "Mrs. Smith, something unusual happened today in class – something your son, Mark, did that surprised me so much, I thought you should know about it. The mother began to get worried.

The teacher told her that she had been teaching a lesson on creative writing that morning, and she had told the story of the ant and the grasshopper. The ant works hard all summer and stores up plenty of food. But the grasshopper plays all summer and does no work. Then winter comes. The grasshopper begins to starve because he has no food, so he begs, “Please Mr. Ant, you have so much food. Please let me eat some too.”  At that point, the teacher told the boys and girls it was their job to write the ending of the story.   And this is when the “unusual” happened.

Mark raised his hand and asked if he could draw a picture.  The teacher told him that yes, he may draw a picture, but first he must write the ending to the story.  As in years past, most of the students said the ant shared his food through the winter, and both the ant and the grasshopper lived. A few children wrote, “No, Mr. Grasshopper. You should have worked in the summer. Now, I have just enough food for myself.”  So the ant lived and the grasshopper died.

But Mark did neither. He wrote, “So the ant gave all of his food to the grasshopper; the grasshopper lived through the winter. But the ant died.”  And the picture?  At the bottom of the page, Mark had drawn three crosses. The undeserved mercy of God. Once you understand its concept, its reality will never let you go.

And this was obvious in the life of Mary. Time has elapsed for Mary and she is now expecting the birth of the Messiah.  She was past her fear and was now excited at the prospect of all that God would do through her. In verse 39 we’re told that Mary hurried to the home of her cousin Elizabeth, eager to share her news. But it’s what Mary said later that has gained the most attention over the centuries. In fact, Mary's song of praise to God is widely known as The Magnificat. It is her response to Elizabeth's excitement over the coming birth of the Messiah.  Reading from The Message version, let's look at just a portion of Mary's song.

What God has done for me will never be forgotten, the God Whose very name is holy, set apart from all others.  His mercy flows in wave after wave on those who are in awe before Him. Luke 1:48-50 (The Message)

The mercy of God.  The undeserved withholding of God's judgment, lovingly replaced with the limitless abundance of God's grace. This is what flows in wave after wave on those who are now right with God.  In his first book to the scattered Christians, Peter wrote these words,

All honor to the God and Father of our Lord Jesus Christ, for it is by His boundless mercy that God has given us the privilege of being born again. 1 Peter 1:3

God's boundless mercy. Mary knew it well. In her humanness, He blessed her.  From her imperfection, He brought Holiness.  But maybe a little Grade 3 boy named Mark put it best.

The greatest evidence of mercy anywhere is found in the picture of the Cross.

For the Good of the Church
Derek Grier

At What Price?
Today

God’s Word Must Be the Final Word
Thistlebend Ministries