The Meaning of God’s Will: The Decretive and Preceptive 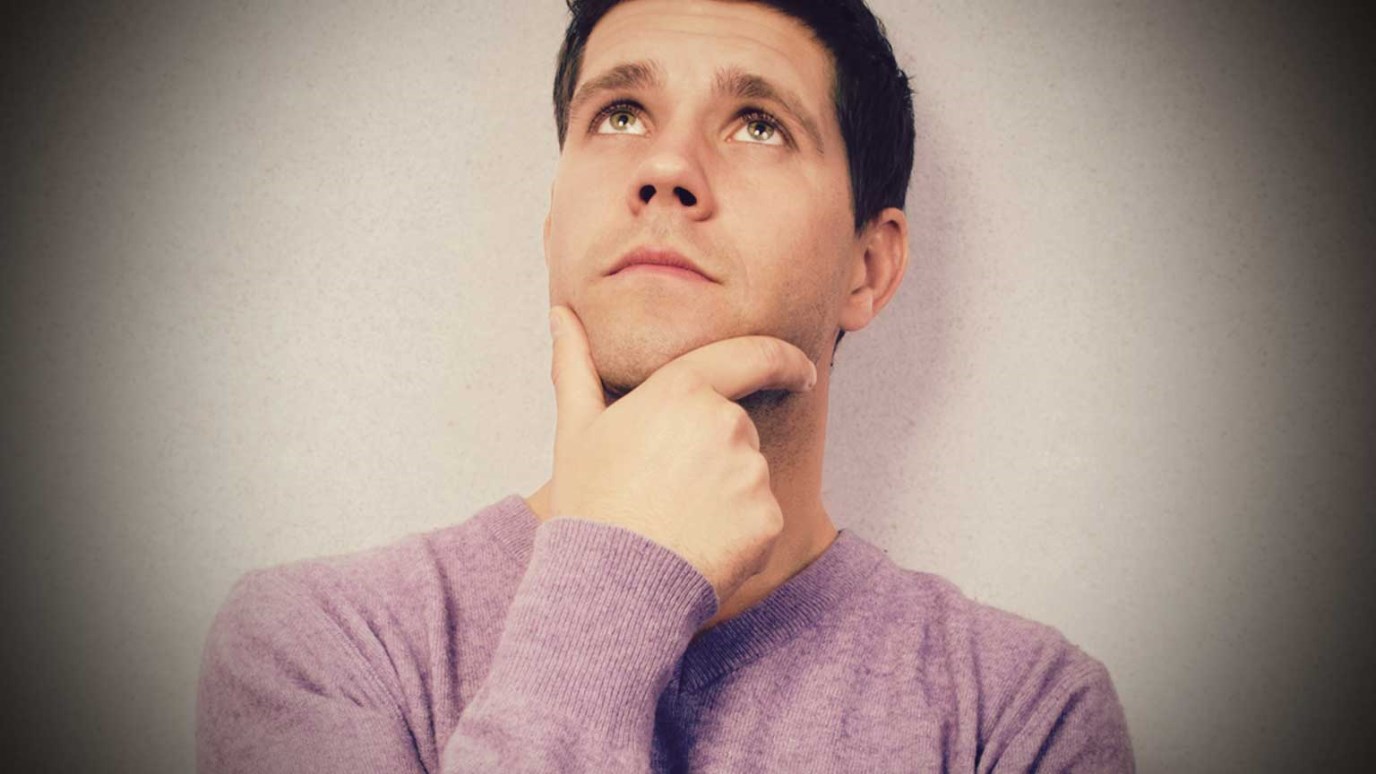 Dr. R.C. Sproul shares how to understand the decretive and preceptive will of God.

The Decretive Will of God

Theologians describe that will by which God decrees things to come to pass according to his supreme sovereignty as the “decretive will of God.” This is also sometimes called “God’s sovereign efficacious will”; by it God brings to pass whatsoever he wills. When God sovereignly decrees something in this sense, nothing can thwart its coming to pass.

When God commanded the light to shine, the darkness had no power to resist the command. The “lights” came on. This is God’s “determinate counsel” spoken of in the Bible. God did not persuade the light to shine. He did not negotiate with elemental powers to form a universe. He did not achieve a plan of redemption by trial and error; the Cross was not a cosmic accident exploited by the Deity. These things were decreed absolutely. Their effects were efficacious (producing the desired result) because their causes were sovereignly decreed.

A serious danger faces those who restrict the meaning of the will of God to the sovereign will. We hear the Muslim cry, “It is the will of Allah.” We slip at times into a deterministic view of life that says, “Que será, será” —What will be, will be. In so doing, we are embracing a sub-Christian form of fatalism, as if God willed everything that happened in such a way as to eliminate human choices.

Classical theologians insist on the reality of man’s will in acting, choosing, and responding. God works his plan through means, via the real choices of willing and acting creatures. There are secondary as well as primary causes. To deny this is to embrace a kind of determinism that eliminates human freedom and dignity.

Yet there is a God who is sovereign, whose will is greater than mine. His will restricts my will. My will cannot restrict his will. When he decrees something sovereignly, it will come to pass—whether I like it or not, whether I choose it or not. He is sovereign. I am subordinate.

The Preceptive Will of God

One of the great tragedies of contemporary Christendom is the preoccupation of so many Christians with the secret decretive will of God to the exclusion and neglect of the preceptive will. We want to peek behind the veil, to catch a glimpse of our personal future. We seem more concerned with our horoscope than with our obedience, more concerned with what the stars in their courses are doing than with what we are doing.

With respect to God’s sovereign will, we assume we are passive. With respect to his preceptive will, we know that we are active and therefore responsible and accountable. It is easier to engage in ungodly prying into the secret counsel of God than to apply ourselves to the practice of godliness. We can flee to the safety of the sovereign will and try to pass off our sin to God, laying the burden and responsibility of it on his unchanging will. Such characterizes the spirit of Antichrist, the spirit of lawlessness, or antinomianism, that despises God’s law and ignores his precepts.

Protestants are particularly vulnerable to this distortion. We seek refuge in our precious doctrine of justification by faith alone, forgetting that the very doctrine is to be a catalyst for the pursuit of righteousness and obedience to the preceptive will of God.

What Is Communion and Why Do We Do It?
NewSpring Church

The Power of the Indwelling Spirit
Dr. Michael Youssef

God, I Have Questions: How Should I Treat Muslims?
Transformation Church