The Meaning Behind the Fig Tree 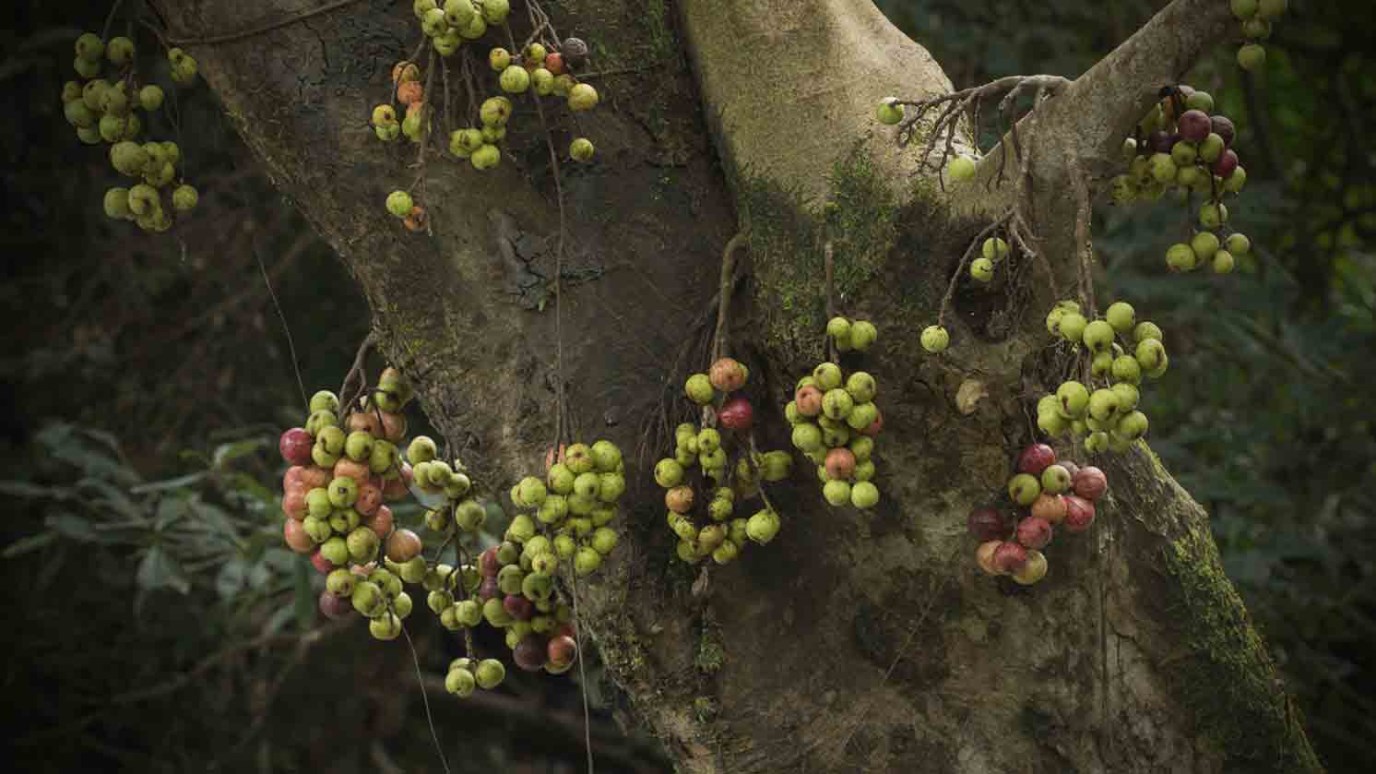 In what way does the parable of the fig tree symbolize Israel?

Mark wants us to see the connection between Jesus’ encounter with the fig tree and the task He was on His way to Jerusalem to perform—the cleansing of the temple from all that defiled it (Mark 11:15-19). The next morning, when the disciples and Jesus pass this tree again, the disciples will see that every leaf on the fig tree had died within twenty–four hours; it was “withered away to its roots” (v. 20). Jesus passes by the tree this time on His way to the final round of debate with the Pharisees and Sadducees, as we will see in a later chapter.

Finally, Jesus will pass by the fig tree a third time as He is on His way out of Jerusalem the next night. His disciples at that time are asking Him three questions of prophecy: “When will this be, and what will be the sign of Your coming and of the close of the age?” (Matthew 24:3) Jesus answers in part by concluding the parable of the fig tree. We read in Matthew 24:32- 33: “From the fig tree learn its lesson: as soon as its branch becomes tender and puts forth its leaves, you know that summer is near. So also, when you see all these things, you know that He is near, at the very gates.”

Jesus is referring to the fig tree He had gone to for food and which had withered at His curse. They probably were sitting a hundred yards from it as Jesus said, “From the fig tree learn its lesson.” Jesus was now talking about His Second Coming. One of the signs of His return would be a coming to life of the nation of Israel, symbolized by the fig tree.

Here is Jesus’ own explanation of the fig tree’s significance. The tree represented a people who had had more opportunities than anyone else in the world. God had done everything for them, but all His labors bore no spiritual fruit in them. In Isaiah 5, God speaks of Israel as a vineyard:

My beloved had a vineyard on a very fertile hill. He digged it and cleared it of stones, and planted it with choice vines; he built a watchtower in the midst of it, and hewed out a wine vat in it; and he looked for it to yield grapes, but it yielded wild grapes. And now, O inhabitants of Jerusalem and men of Judah, judge, I pray you, between me and my vineyard. What more was there to do for my vineyard, that I have not done in it? When I looked for it to yield grapes, why did it yield wild grapes? And now I will tell you what I will do to my vineyard. I will remove its hedge, and it shall be devoured; I will break down its wall, and it shall be trampled down. It will make it a waste; it shall not be pruned or hoed, and briers and thorns shall grow up; I will also command the clouds that they rain no rain upon it. For the vineyard of the Lord of hosts is the house of Israel, and the men of Judah are his pleasant planting. (Isaiah 5:1-7)

We see in this passage many parallels to Jesus’ actions with the fig tree, and in Jeremiah 8:13 we have the link between the two images.

Jesus is saying of Israel, “Was there anything more that I could have done for her that I did not do for her?” God wanted good grapes from the vine, good figs from the tree, but all He received was sour grapes and fig leaves. So the Lord pronounced a curse on the nation, but in His final comment, He also promises that the Jews will be restored, “as soon as its branch becomes tender and puts forth its leaves” (Matthew 24:32).

Those who do not believe that Jesus will have any future kingdom, that there is any future place for the Jews, have no choice but to deny this parable. But the minute we understand that God will preserve and reestablish the Jews, then we look up, for the summer is near.

I believe that we have seen that partially fulfilled in the establishment of the nation of Israel. But though the people would be revived, Jesus made it clear that the old religious system of fruitless works, of empty form without substance, was at an end. At the Father’s command, Jesus was about to bring in a new way through His death.

How to Change Culture By Mentoring Leaders
Joseph Mattera