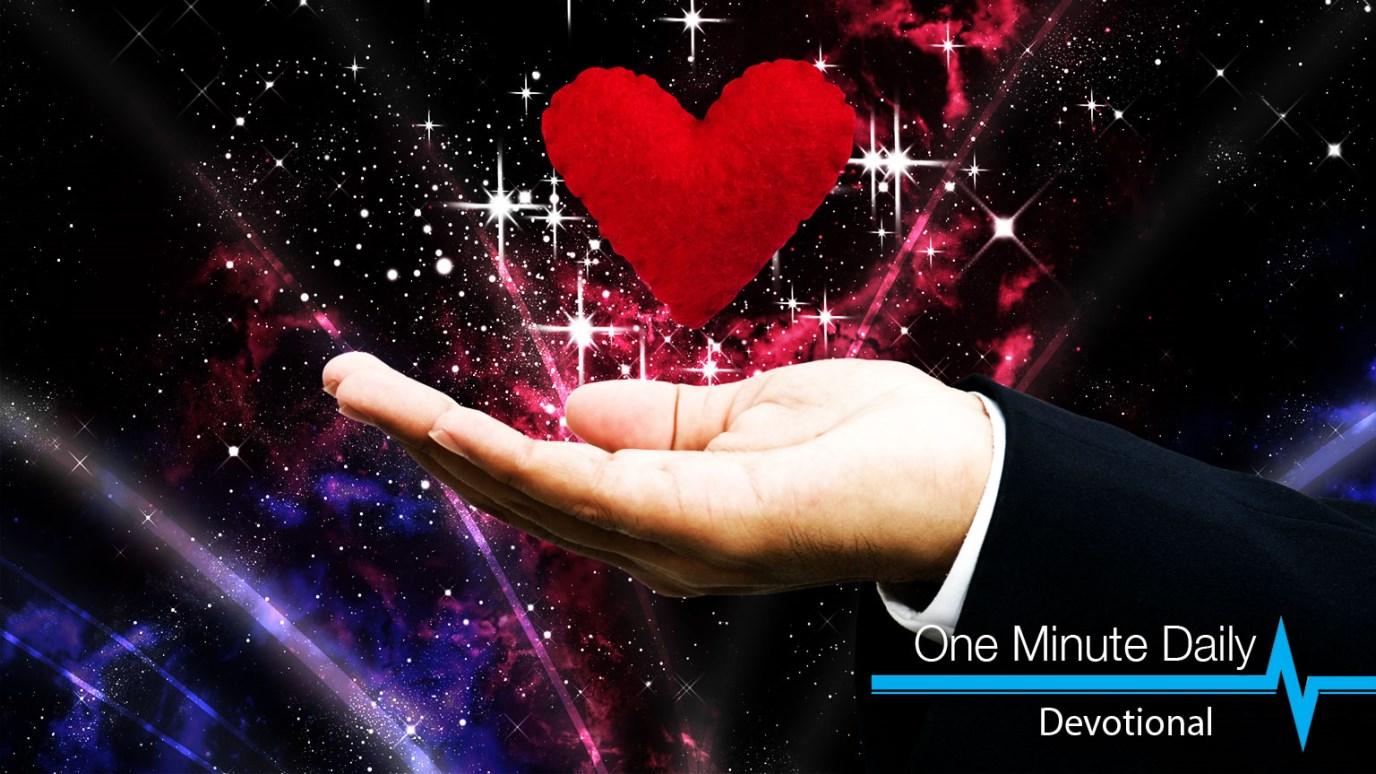 If you hope to be married, let God be your matchmaker.

The Lord God said, “It is not good for the man to be alone. I will make a helper suitable for him.” (Genesis 2:18 niv)

Choosing the right mate isn’t easy. In a poll conducted several years ago by a Christian evangelical magazine, people were asked, “If you had it to do it all over again, would you choose the same mate?” If I recall correctly, about one-third said they wouldn’t—and remember, these were Christians who responded.

Part of the problem is that so often our decision is based only on physical attraction, and we neglect the need for shared beliefs and values. In another time, and in some customs still, parents and matchmakers arranged marriages—a practice that actually resulted in far lower divorce rates than we have today! Divorces were fewer because the match was made on the basis of compatibility—similar values and shared beliefs. The modern-day matchmaker is the computer. More and more are meeting their mates over the Internet. But this modern matchmaker has the same goal as the days of old—compatibility.

Wouldn’t it be great if there was a matchmaker who could select a perfect match? A mate for whom you’d have romantic love and with whom you’d be compatible? Well, I’ve got good news for you. God is the ultimate matchmaker, and He wants to serve in that role for those of you who are single. He knows you and your future spouse better than anyone. So if you hope to be married, let God be your matchmaker. He knows the perfect match.

Over-Guarding Your Heart
Revive Our Hearts