The Mastermind of Switcheroo 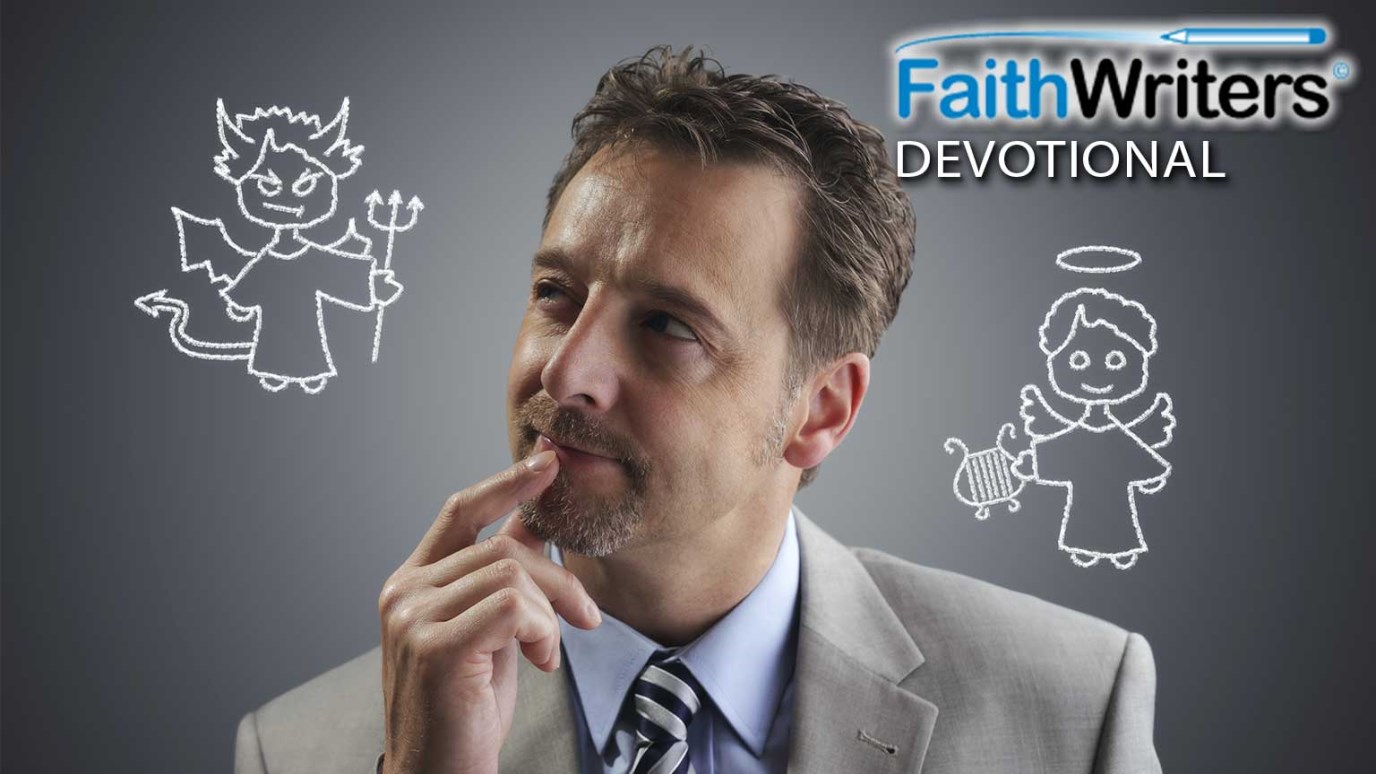 We are not the head; Christ is the Head of His body consisting of all those who have believed the gospel of Christ through faith.

Jesus granted certain authority and power in His name to the church. But when he "made himself of no reputation, and took upon him the form of a servant," (Philippians 2:7 KJV) - it was not to surrender his grace in such a manner as to be confined, controlled, or commanded by mortals through mortal means; but to extend his grace to all who would believe the gospel through divine means. Christ is the one who rightfully owns us, whose power should control us, not the other way around. And we are complete in Him, who is "the head of all principality and power," (Colossians 2:10 KJV).

Satan's primary goal in the universe was to enthrone himself. He was the mastermind of switcheroo on a grand scale and fell from heaven. Through humility, Christ accomplished what the devil attempted to do through pride. "Therefore God has highly exalted him and bestowed on him the name that is above every name, so that at the name of Jesus every knee should bow, in heaven and on earth and under the earth, and every tongue confess that Jesus Christ is Lord, to the glory of God the Father," (Philippians 25-11 KJV). We are not the head; Christ is the Head of His body consisting of all those who have believed the gospel of Christ through faith.

Abiding: Set Your Mind
Dr. Crawford Loritts
Follow Us
Grow Daily with Unlimited Content
Uninterrupted Ad-Free Experience
Watch a Christian or Family Movie Every Month for Free
Early and Exclusive Access to Christian Resources
Feel the Heart of Worship with Weekly Worship Radio
Become a Member
No Thanks