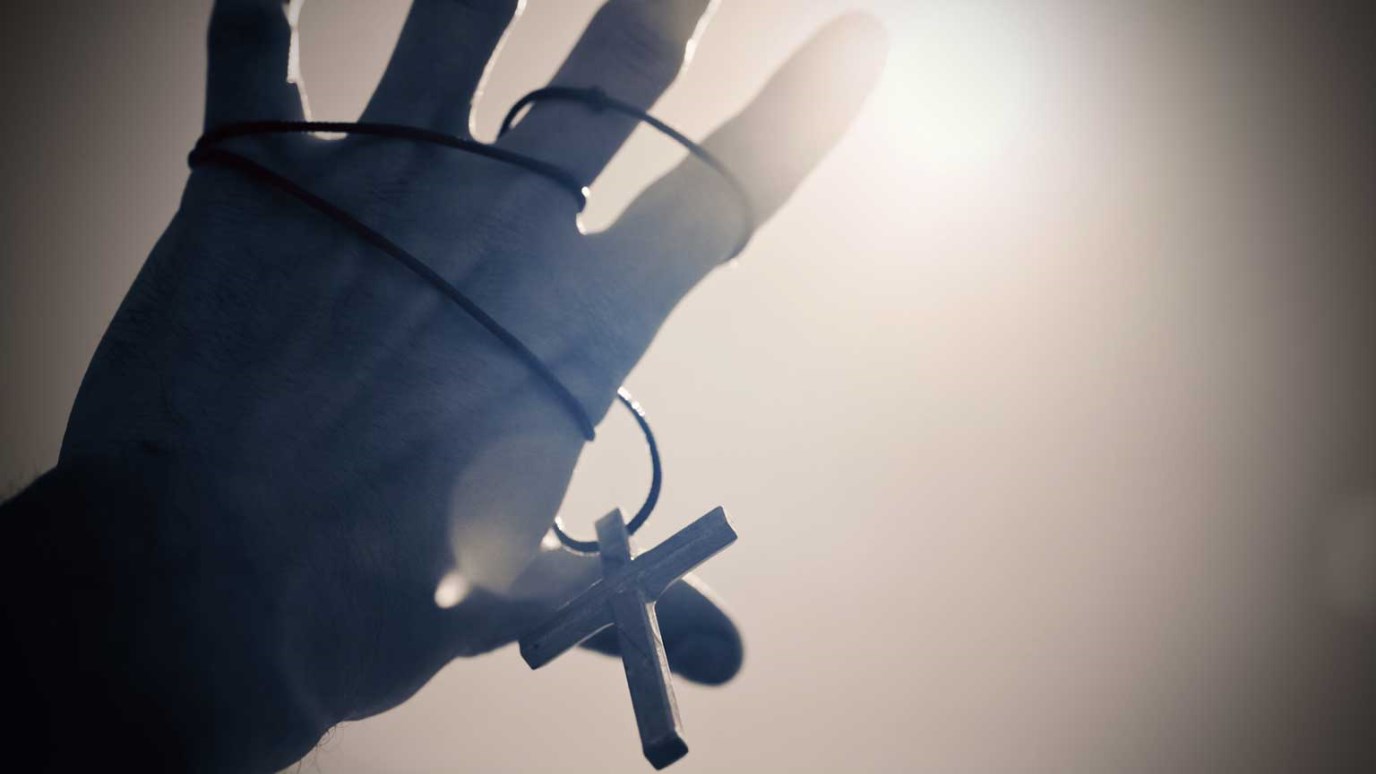 We’re warned in Scripture not to allow our hearts to become cold. The hearing of the Word should cause our hearts to burn as we see the sweetness of God.

“And they said to one another, ‘Did not our heart burn within us while He talked with us on the road, and while He opened the Scriptures to us?’ ” (Luke 24:32)

Nearly all of Jesus’ post-resurrection appearances provoked strong reactions in those who encountered Him. His followers seem to have focused on His predictions of His coming suffering and death, but to have ignored, misunderstood, or simply dismissed His promise that He would rise again. Thus, nearly all of those who came face to face with the risen Christ reacted with amazement and awe.

One of the most moving of these encounters involved two disciples traveling from Jerusalem to the village of Emmaus. As they discussed the events of Jesus’ passion, Jesus Himself began to walk with them. But “their eyes were restrained” by God and they did not recognize Him. When He asked what they were discussing and why they were sad, they expressed surprise that He should be unaware of the recent events. When Jesus asked them what events they spoke of, they began to tell Him of the hopes and dreams Jesus had inspired in them. Jesus, they said, was a mighty prophet, and they had hoped that He would redeem Israel. But the chief priests and rulers had condemned Him and crucified Him, crushing their hopes. And on top of all that, the women had been unable to find His body that very morning and had come back with a report of angels saying He was alive! All in all, it was extremely difficult for them to know what was going on.

Jesus responded to their pity party with a sharp rebuke: “ ‘O foolish ones, and slow of heart to believe in all that the prophets have spoken! Ought not the Christ to have suffered these things and to enter into His glory?’ ” Why can’t you see, He asked them, that these things that happened were the very things the prophets foretold? And so He taught them about Himself from all the Old Testament.

Having come to Emmaus, they invited Jesus to dine with them. As He blessed and broke the bread, their eyes were opened and they knew Him; they realized they were face to face with the risen Lord. But He vanished in that moment. Then the Bible lesson from the road took on new meaning for them and they asked each other, “ ‘Did not our heart burn within us while He talked with us on the road, and while He opened the Scriptures to us?’ ” They had been taught about the Suffering Servant by the one who had been the Suffering Servant, but was now the victorious Savior of His people.

We’re warned in Scripture not to allow our hearts to become cold. The hearing of the Word should cause our hearts to burn as we see the sweetness of God. Take your spiritual temperature today. Is your heart warm toward God? Or does the Holy Spirit need to break through the cold, hard stone to bring warmth to your heart?

Jesus and the Temple
Mark Driscoll

(Luke 14:25-35 and 15:1-10) The Cost of Being a Disciple
LUMO
Follow Us
Grow Daily with Unlimited Content
Uninterrupted Ad-Free Experience
Watch a Christian or Family Movie Every Month for Free
Early and Exclusive Access to Christian Resources
Feel the Heart of Worship with Weekly Worship Radio
Become a Member
No Thanks