The Master and Grace 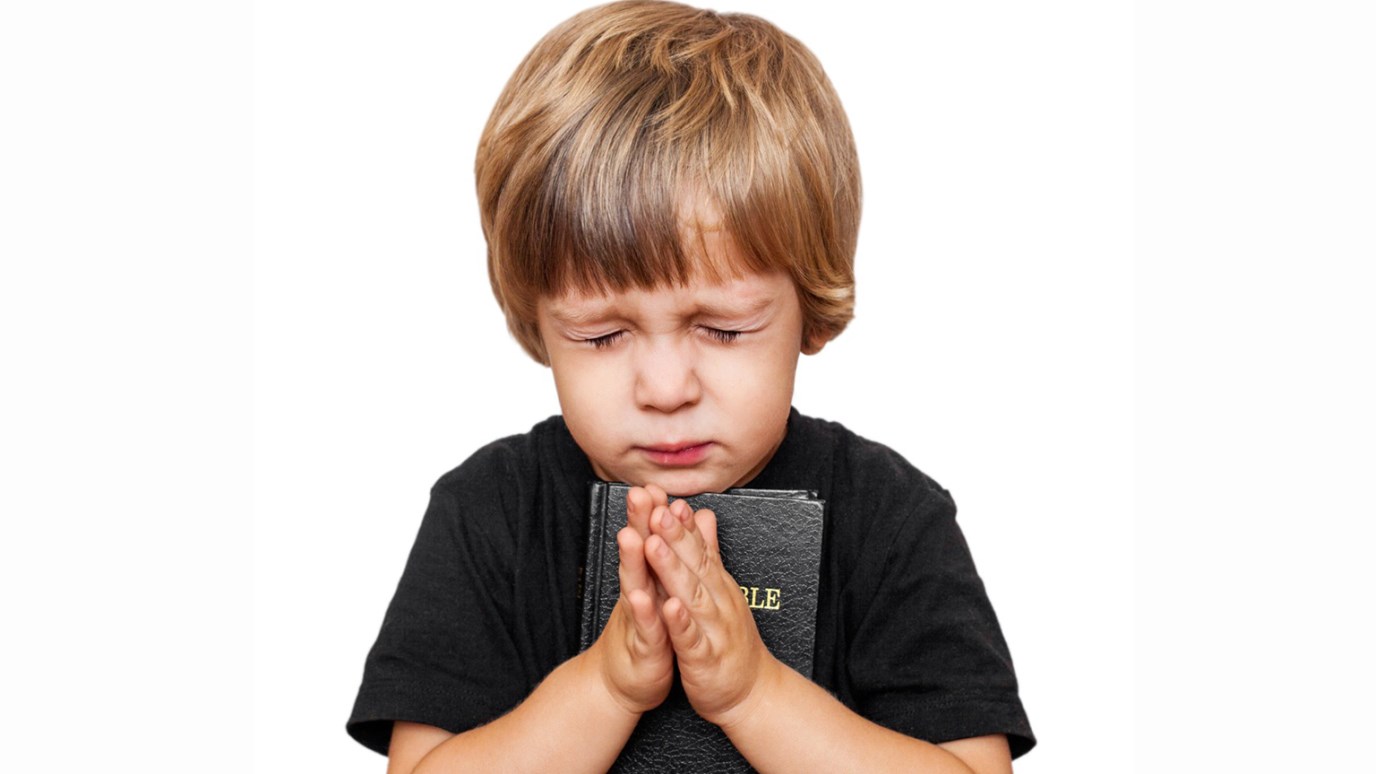 Let these words assist you as you pray for your children to serve Jesus and to accept the grace that our Heavenly Father offers us.

“And if it is evil in your eyes to serve the Lord, choose this day whom you will serve, whether the gods your fathers served in the region beyond the River, or the gods of the Amorites in whose land you dwell. But as for me and my house, we will serve the Lord.” (Joshua 24:15, ESV)

I’ve always found it easy to read Old Testament passages about idol worship and false gods and think that it’s an Old Testament problem. Most of us don’t wake up every morning and sacrifice an animal to a hand carved statue in our backyard. But the truth is, idol worship is just as prevalent in 21st century America as it was at the time of Joshua. Instead of sacrificing animals to wooden objects, we sacrifice our families at the altar of wealth, success, and beauty.

“The Word became flesh and made his dwelling among us. We have seen his glory, the glory of the one and only Son, who came from the Father, full of grace and truth.” (John 1:14 , ESV)

Charles Wesley, on the one-year anniversary of his conversion penned the great hymn “Oh For a Thousand Tongues to Sing.” In one of the final verses, he described grace: “Harlots and publicans and thieves, in holy triumph join! Saved is the sinner that believes, from crimes as great as mine.” Charles Wesley understood grace. He understood that when God entered the world in Christ, unmerited favor, unwarranted love, undeserved mercy, and unending grace came with him.

God forgives a debt we cannot repay, he loves us as rebels, he pursues us as we flee, and revives our lifeless hearts. God does not work on a system of merit. God’s grace is the truth of God. If this is true, then why do we as parents treat our kids with a system of merit? Why do we make our kids earn our favor through their accomplishments, their talents, and their behavior? As a parent, I understand how easy it is to judge our children according to what they do, but that’s not the way God treats his kids. He treats his children with grace, not fairness. Today, thank God for the grace he gave us in Christ and ask him how to show that grace to your family.

The Challenges of Parenthood
Great Commandment