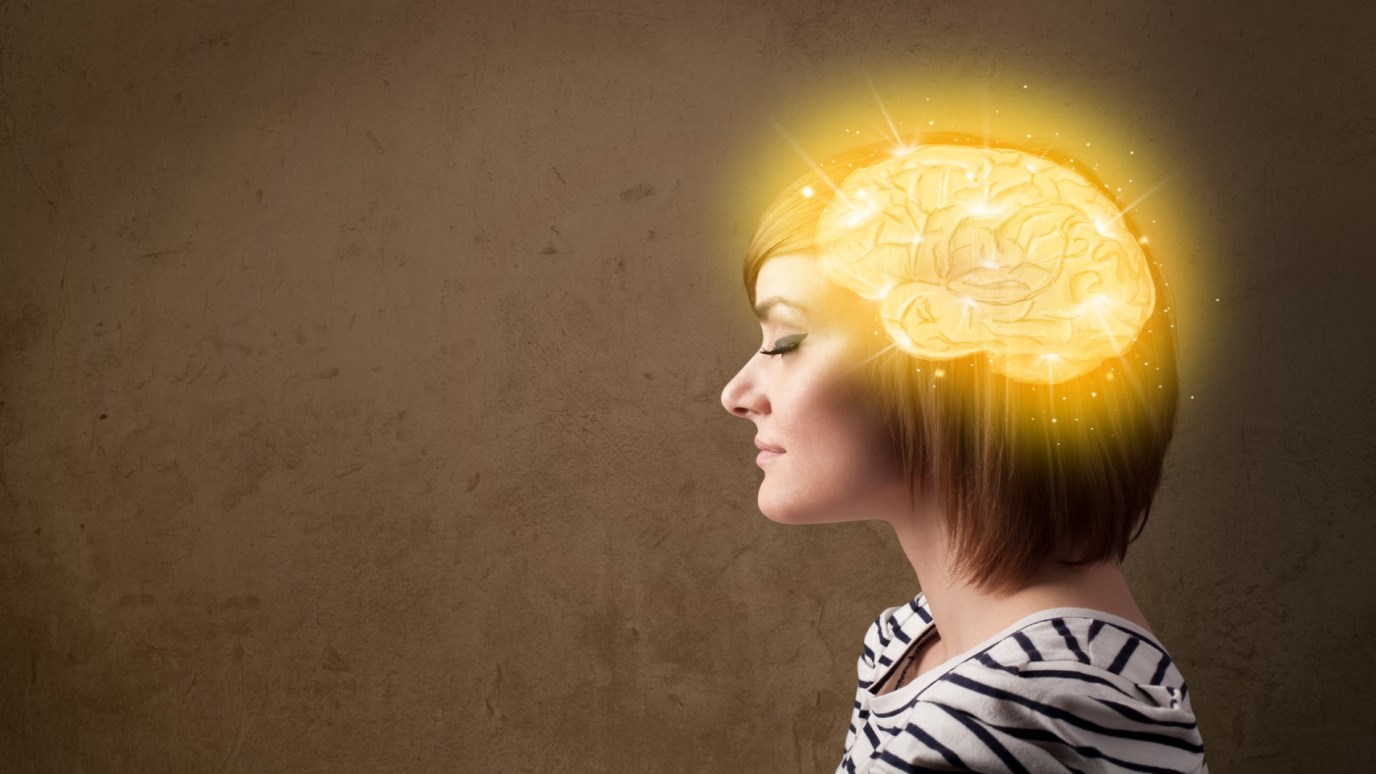 Most teenagers chase after these four goals: excitement, novelty, risk, and connection.

I have a friend who is mourning his sixteen-year old daughter’s decision to go behind his back and get a tattoo. The two had talked about it and he thought she decided not to go through with it. Somehow, between the conversation and the following Friday—she changed her mind. He later found out there were several reasons: her best friend had one; she was intoxicated by the thrill of getting one, and felt like it would somehow make her unique. (Unique? Who doesn’t have a tattoo?)

Let me ask you a question? Do you know why teens…

I think the answer lies in what we’ve discovered about the adolescent brain over the last ten years. Contrary to what we believed for most of the 20th century, our brains take longer to develop than first assumed. They are still forming until about age 25. This explains teen’s maddening quirks and why they’re different than mature adults.

The good news is—it’s not all bad news. This relatively new brain research helps us understand a teen’s predisposition toward four pursuits:

Most teenagers chase after these four goals. Why? As their brain forms (between childhood and adulthood), it is preparing them for life on their own, without the safety net of mom and dad. Their brain naturally pushes them to explore their gifts, where they best fit in the world, who they want connect with and how they will make it on their own. In fact, according to B. J. Casey, from Weill Cornell Medical College, if their brain didn’t push them in this way, they’d not be ready to be adults when its time. Hmmm. Then, I wonder what’s gone awry today, as so many young adults are not ready to be…uh, adults. Have we done something to slow them down?

Adults can ruin this development by doing any of three extremes:

Meeting the Need of Security for Your Children
Great Commandment

Practicing to Be an Adult
Cynthia Tobias

Learning How to Be a Mother in Uncharted Territory
Lifetree

Who's at Fault for Bad Kids?
Dr. James Dobson
Follow Us
Grow Daily with Unlimited Content
Uninterrupted Ad-Free Experience
Watch a Christian or Family Movie Every Month for Free
Early and Exclusive Access to Christian Resources
Feel the Heart of Worship with Weekly Worship Radio
Become a Member
No Thanks