The Marks of Maturity 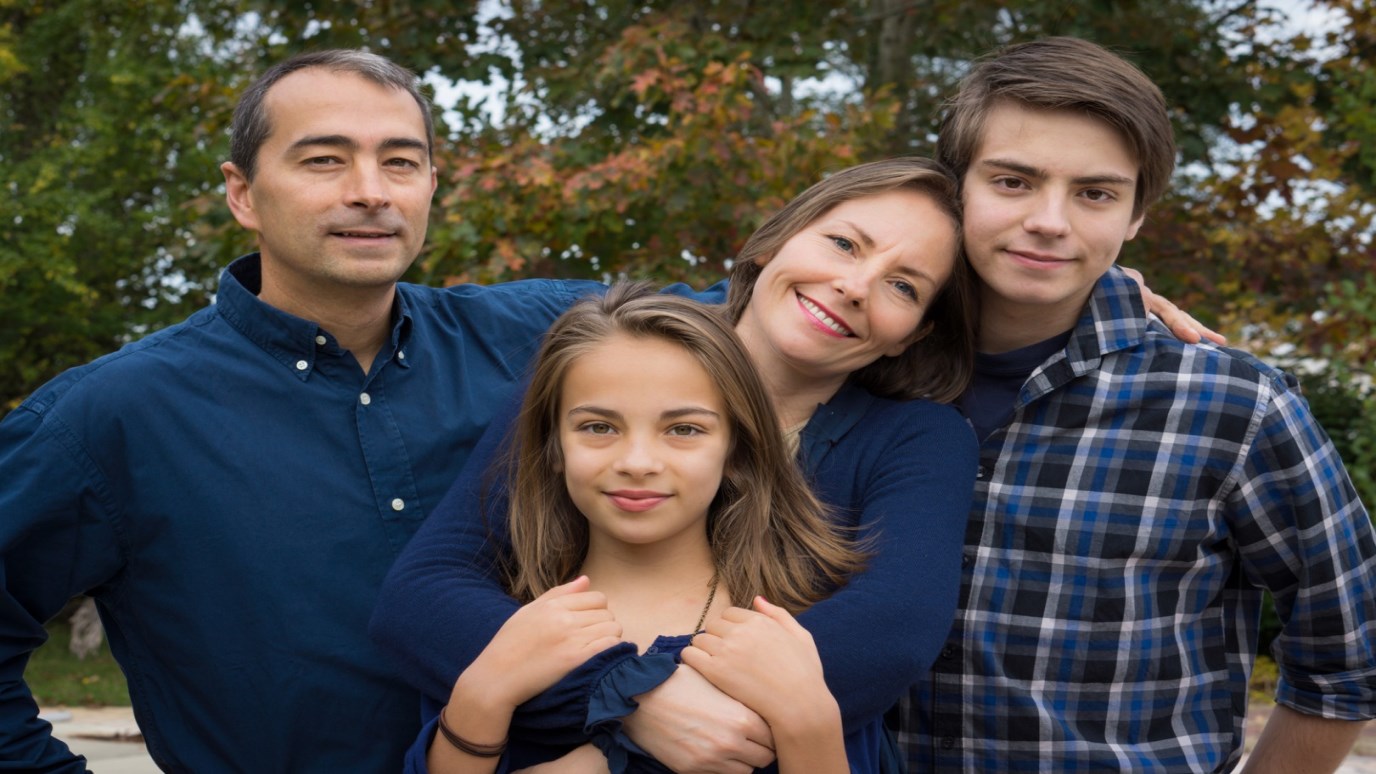 What are the signs that your child is maturing?

You may have noticed a paradox that exists among students today. Although there are exceptions to the rule, this generation of kids is advanced intellectually, but behind emotionally. They are missing many of the marks of maturity they should possess.

From an intellectual perspective, students today have been exposed to so much more than I was growing up—and far sooner, too. They’ve consumed information on everything from cyberspace to sexual techniques before they graduate from Middle School. Everything is coming at them sooner. Sociology professor Tony Campolo said, “I am convinced we don’t live in a generation of bad kids. We live in a generation of kids who know too much too soon.”

On the other hand, students have been stunted in their emotional maturity. They seem to require more time to actually “grow up” and prepare for the responsibility that comes with adulthood. This is a result of many factors, not the least of which is well-intentioned parents who hover over their kids not allowing them to experience the pain of maturation. It’s like the child who tries to help the new butterfly break out of the cocoon, and realizes later that they have done a disservice to that butterfly. The butterfly is not strong enough to fly once it is free.

There is another reason, however, that teens struggle with maturation. Scientists are gaining new insights into remarkable changes in teenagers’ brains that may explain why the teen years are so hard on young people and their parents. From ages 11-14, kids lose some of the connections between cells in the part of their brain that enables them to think clearly and make good decisions.

What happens is that the brain is pruning itself—going through changes that will allow a young person to move into adult life effectively. “Ineffective or weak brain connections are pruned in much the same way a gardener would prune a tree or bush, giving the plant a desired shape,” says Alison Gopnik, Professor of Child Development at UC Berkley. Adolescents who are experiencing these brain changes can react emotionally, according to Ian Campbell, a neurologist at the U.C. Davis Sleep Research Laboratory. Mood swings, uncooperative and irresponsible attitudes can all be the result of these changes occurring. Sometimes, students can’t explain why they feel the way they do. Their brain is changing from a child brain to an adult brain. Regions that specialize in language, for example, grow rapidly until about age 13 and then stop. The frontal lobes of the brain which are responsible for high level reasoning and decision making aren’t fully mature until the early 20s, according to Deborah Yurgelun-Todd, a neuroscientist at Harvard’s BrainImagingCenter. There’s a portion of time when the child part of the brain has been pruned, but the adult portion is not fully formed. They are “in-between.” They are informed but not prepared.

The bottom line? Students today are consuming information they aren’t completely ready to handle. The adult part of their brain is still forming and isn’t ready to apply all that our society throws at it. Their mind takes it in and files it, but their will and emotions are not prepared to act on it in a healthy way. They can become paralyzed by all the content they consume. They want so much to be able to experience the world they’ve seen on websites or heard on podcasts, but don’t realize they are unprepared for that experience emotionally. They are truly in between a child and an adult. (This is the genius behind movie ratings and viewer discretion advisories on TV). I believe a healthy, mature student is one who has developed intellectually, volitionally, emotionally and spiritually. I also believe there are marks we can look for, as we coach them into maturity.

Signs to Look For

So what are the marks of maturity? We all love it when we see a young person who carries themselves well and shows signs of being mature. They interact with adults in an adult manner. Those kinds of students are downright refreshing. Let me give you a list of what I consider to be the marks of maturity. At Growing Leaders we seek to build these marks in young people, ages 16-24 as we partner with schools. This certainly isn’t an exhaustive list, but it is a list of characteristics I notice in young people who are unusually mature, intellectually, emotionally and spiritually. If you are a parent—this is a good list of qualities to begin developing in your child. If you are a coach, or a teacher or a dean, these are the signs we wish every student possessed when they graduate. For that matter, these are signs I wish every adult modeled for the generation coming behind them.

1. A mature person is able to keep long-term commitments.

One key signal of maturity is the ability to delay gratification. Part of this means a student is able to keep commitments even when they are no longer new or novel. They can commit to continue doing what is right even when they don’t feel like it.

2. A mature person is unshaken by flattery or criticism.

As people mature, they sooner or later understand that nothing is as good as it seems and nothing is as bad as it seems. Mature people can receive compliments or criticism without letting it ruin them or sway them into a distorted view of themselves. They are secure in their identity.

3. A mature person possesses a spirit of humility.

Humility parallels maturity. Humility isn’t thinking less of yourself. It is thinking of yourself less. Mature people aren’t consumed with drawing attention to themselves. They see how others have contributed to their success and can even sincerely give honor to their Creator who gave them the talent. This is the opposite of arrogance.

4. A mature person’s decisions are based on character not feelings.

Mature people—students or adults—live by values. They have principles that guide their decisions. They are able to progress beyond merely reacting to life’s options, and be proactive as they live their life. Their character is master over their emotions.

I have found the more I mature, the more grateful I am, for both big and little things. Immature children presume they deserve everything good that happens to them. Mature people see the big picture and realize how good they have it, compared to most of the world’s population.

6. A mature person knows how to prioritize others before themselves.

A wise man once said: A mature person is one whose agenda revolves around others, not self. Certainly this can go to an extreme and be unhealthy, but I believe a pathway out of childishness is getting past your own desires and beginning to live to meet the needs of others less fortunate.

Finally, a mature person is teachable. They don’t presume they have all the answers. The wiser they get the more they realize they need more wisdom. They’re not ashamed of seeking counsel from adults (teachers, parents, coaches) or from God, in prayer. Only the wise seek wisdom.

Based on this list, are you displaying the marks of maturity?

Praying for a Christ-Awakening: Training Up a Child
Great Commandment