The Many and the Few 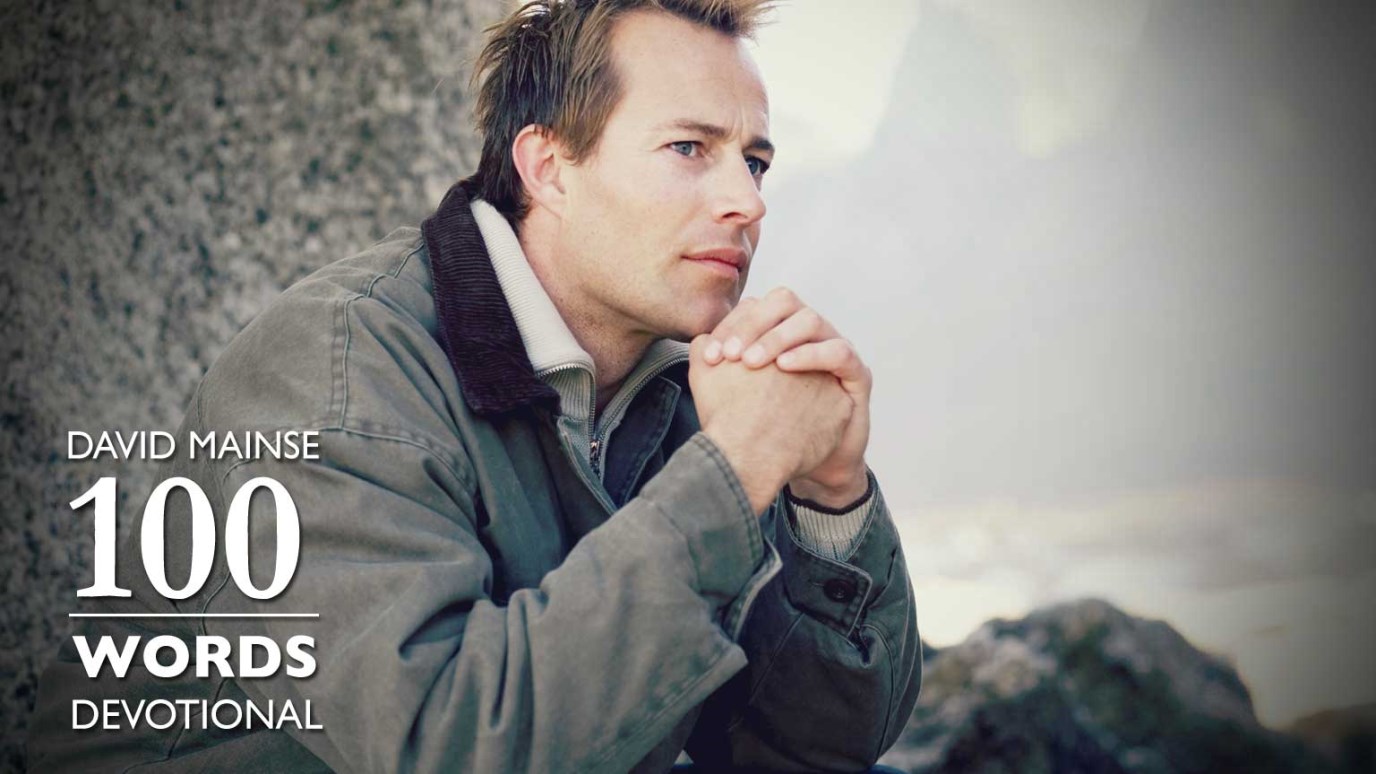 There are those in our day who burden God’s people in ways that rob us of spiritual vitality, rather than encouraging us to partake of the “honey” that God has provided. Don't limit the work of Holy Spirit!

For nothing restrains the Lord from saving by many or by few.

Jonathan learned from observing the interaction between his father, Saul, and the prophet Samuel. Our children often learn more from being in our presence than from our efforts at direct teaching. Obviously Jonathan had come to believe in God and in His power to equip a man for victory in battle. By just two brave men, the rout of the enemy of Israel began and confusion reigned in the ranks of the Philistines. Jonathan seemed to have more common sense than his father. Saul’s foolish edict to not eat robbed the men of the energy they needed, and resulted in the eating of blood forbidden by Moses’ Law. There are those in our day who burden God’s people in ways that rob us of spiritual vitality, rather than encouraging us to partake of the “honey” that God has provided. This has been particularly true when it comes to man-made prohibitions regarding the experience of the baptism of the Holy Spirit. Those who teach that the experience of the first believers, as recorded in the book of Acts, is not for today and prohibit the exercise of the gifts of the Spirit have done serious damage to God’s plan for His Church. Go ahead, have some honey! Be refreshed today and be filled with the Holy Spirit. Victory is ours!

Lord Jesus, as I pause often to worship You, I’m conscious that I’m partaking of the sweetness of Your provision for me. Like Jonathan, my countenance has brightened. I pray that this energy level will continue in order that I may “fight the good fight of faith,” as I’ve read earlier this morning. In Jesus’ conquering Name I pray, Amen!

Over the years, God has provided for the financial well-being of the Crossroads ministry. Sometimes God has used the many and sometimes the few. Without the participation of thousands of precious partners, this ministry, that has brought many to a saving knowledge of Jesus, would have shut down years ago. But the Lord has also used the few. Our former bank manager at the TD bank in downtown Toronto knew the day that our lighting package for the new TV production studios arrived. I needed cash in order to have the shipment released. A line of credit had not been authorized. One of the “few,” sent $50,000 directly to the bank, telling the manager that he could arrange a charitable giving receipt, but that he wanted to remain anonymous. Praise God! We were to pay for the shipment that very day.