The Man Who Kept Going 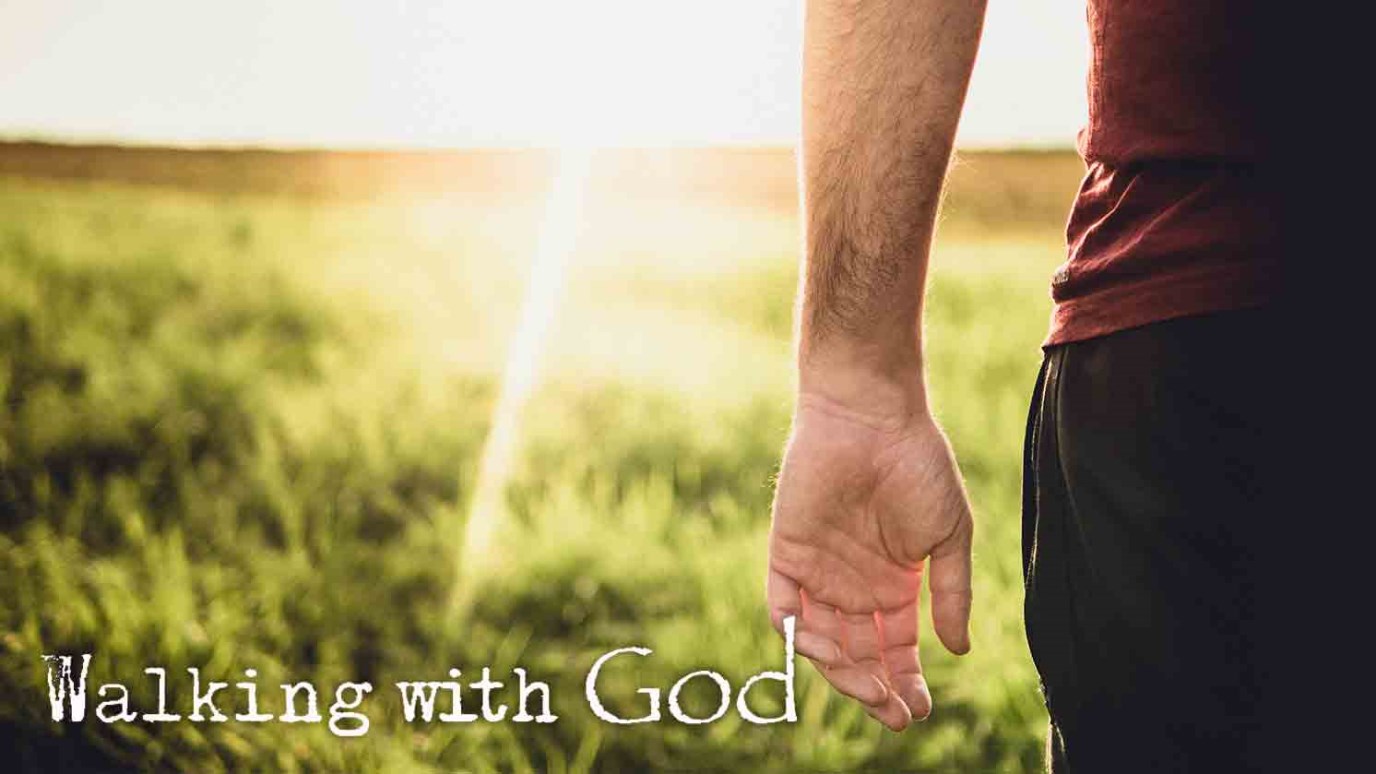 If you're facing challenges today, then be like Abraham—don’t give in! Keep hold of God’s promises, and just keep going!

Against all hope, Abraham in hope believed and so became the father of many nations… (Romans 4:18)

The fact that the name of Abraham occurs 72 times in 68 separate verses in the New Testament shows us that the first Christians clearly believed this was a man from whom we could learn much. Perhaps the thing that stands out most about Abraham was that he was a man who kept hold of God’s promises and just kept going – despite everything seeming to be against him.

Paul looks back to Abraham’s example in Romans 4, highlighting the way he trusted God. He says that he believed ‘against all hope’ (verse 18); that is, he didn’t let his faith be shaped by the circumstances, but looked the circumstances squarely in the face and said, ‘You can change!’ He did this ‘without weakening in his faith’ (verse 19), for faith recognizes that things don’t always happen overnight. But faith isn’t about ‘burying our heads in the sand’. Paul tells us that Abraham ‘faced the fact that his body was as good as dead’ (verse 19). Faith doesn’t pretend that things aren’t as they are; it faces up to the reality of the situation, but sees that God is bigger than all of it. ‘He did not waver through unbelief’ (verse 20), Paul says; that is, he didn’t keep doubting what God had said, but kept hold of it and kept coming back to it. He was ‘strengthened in his faith’ (verse 20), for all of us need to be strengthened and encouraged along the way. And he didn’t take any credit for this for himself, but ‘gave glory to God’ (verse 20), pointing constantly to God and what he was doing. In short, he was ‘fully persuaded that God had power to do what he had promised’ (verse 21), for he had come to know God and could therefore be completely confident in him.

Today, you too may be facing some challenges. If so, be like Abraham - don’t give in! keep hold of God’s promises and just keep going! For if God has spoken, then God will do it!

… let us run with perseverance the race marked out for us. (Hebrews 12:1)

The Rest of the Story
Karen Waddles

There's Hope for the Family
Ronnie Floyd
Have you ever asked, "Why, God?"
Emily Manke
What I Wish I Would've Known Yesterday
Emily Manke
Follow Us
Grow Daily with Unlimited Content
Uninterrupted Ad-Free Experience
Watch a Christian or Family Movie Every Month for Free
Early and Exclusive Access to Christian Resources
Feel the Heart of Worship with Weekly Worship Radio
Become a Member
No Thanks