The Man Who Didn’t Want a Jesus Well 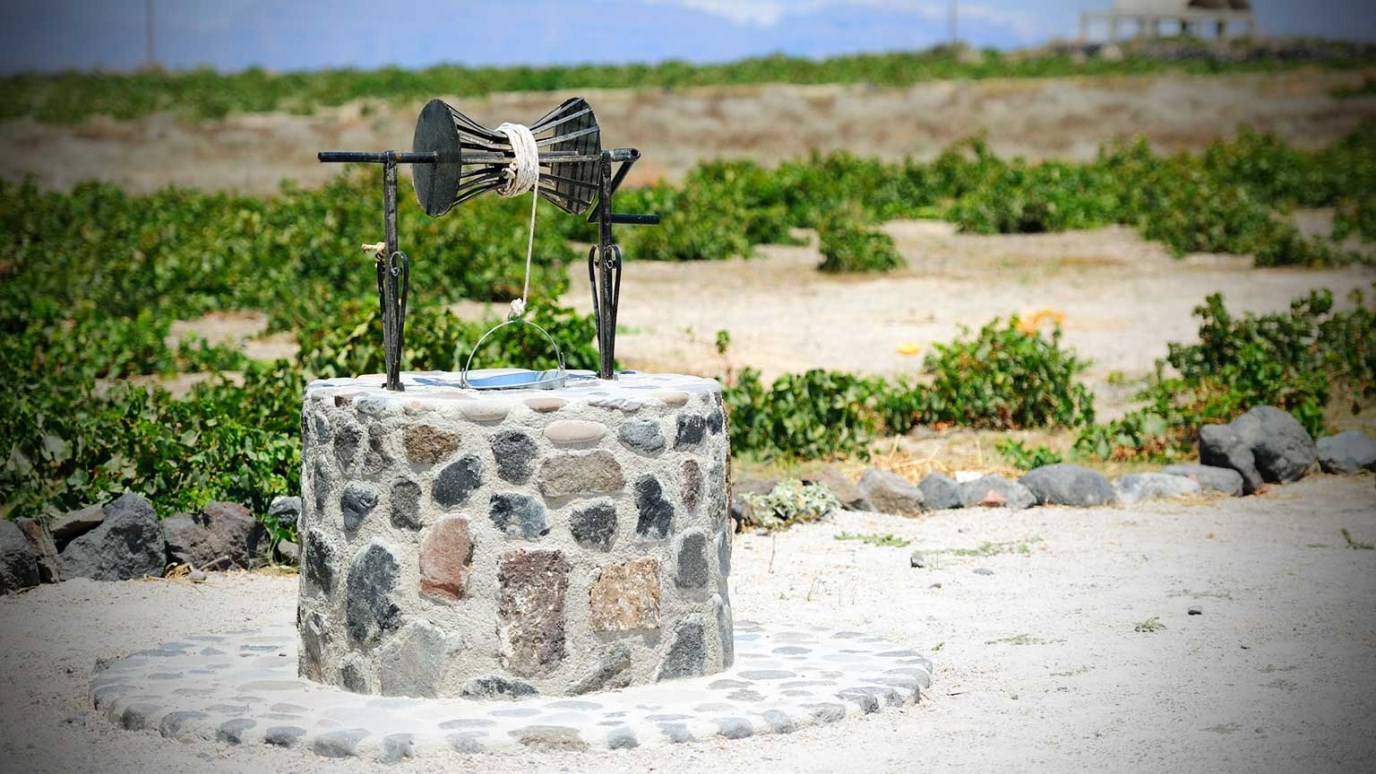 The team of workers arrived and started drilling a Jesus Well—then Vachan showed up.

The man, staunch in his religion, tried to stop the workers. He tried to persuade the landowner not to let the well be drilled on his property. When that didn’t work, he turned on Pastor Dhiraj.

“If I meet you alone, I will kill you,” Vachan threatened. “You want to bring Christianity in our village. Don’t try this—otherwise, you may lose your life.”

Vachan and Pastor Dhiraj talked for a long time before Vachan walked off, hurling threats at the neighbors as he did.

The village was suffering. Without any clean water source nearby, villagers dug holes straight in the mud and drew out dirty water. If they didn’t want to do that, they walked a half mile to the nearest well each time they needed water to drink, cook with, bathe in, or wash their clothes with. But the water from the well was dirty, and it smelled.

After putting the water to their lips and drinking it down, the people often became sick with fevers, coughing or diarrhea. The village was constantly sick, and the people couldn’t afford to purchase a well for themselves.

Gospel for Asia pastor Dhiraj visited this village, and their suffering pained him. He requested a Jesus Well for the village, and after sending a team to survey the village, his leaders granted the request. Soon, workers arrived to install the well.

Once the drilling commenced, Vachan hassled the landowner and the neighbors, trying to stop the installation of the well. But he failed.

The workers finished the well, and the whole village was welcomed to use it. They would no longer have to suffer from the waterborne illnesses that had made them sick. They’d have water to stay hydrated and live more hygienic lives, and they wouldn’t have to walk hours each day to get water.

But then, a white spot broke out on Vachan’s mother’s leg. The family took her to the hospital, and the doctor gave her the diagnosis: She had leprosy.

News about the leprosy spread quickly, and the villagers stopped talking to Vachan’s family.

The disease not only maims victims but also carries with it a social stigma that costs people their livelihoods and cuts them off from society—and sometimes public water sources.

The villagers asked Vachan’s whole family not to draw water from the Jesus Well anymore. For two weeks, the family drew water from a mud well they had dug and walked more than an hour to draw water elsewhere. The water was dirty and smelly, but they had to drink it, bathe in it and wash their clothes with it.

Hope From a Surprising Source

Pastor Dhiraj arrived at the family’s home. He’d heard the villagers had cut them off from the Jesus Well, and he asked Vachan to start drawing water from the well again. The Jesus Well, like all Jesus Wells, was for everyone.

Vachan stood amazed that the man he had threatened to kill was offering restoration and physical help to him and his defamed family.

In the days that followed, the family started drawing water from the well again. Villagers asked Pastor Dhiraj to tell them to stop, but the pastor defended the family.

“We need to love them and help them during their problems,” he responded.

Through the pastor’s love, Vachan’s attitude toward Christians started to change, and gradually, the family started visiting Pastor Dhiraj’s church. As time passed, they got to know and grow closer to the believers in the church, and the believers shared more with them about the Lord.

When Gospel for Asia pastor Dhiraj found out the villagers had banned Vachan’s family from the Jesus Well, he went to the family and invited them to continue using the well.

In one conversation, a believer told Vachan that Jesus can heal and encouraged Vachan to ask the pastor to pray for his mother. Vachan believed what she said, so he brought his mother to a Sunday service.

The whole family eventually opened their hearts to Christ. Today they are a committed part of Pastor Dhiraj’s church, and the Lord has completely healed Vachan’s mother from her leprosy.

This Jesus Well stands as one among thousands that is bringing healing, both physically and spiritually, to people like Vachan and his family, and by God’s grace each of the wells will continue to do so for decades.